The Power Of Feminine Energy 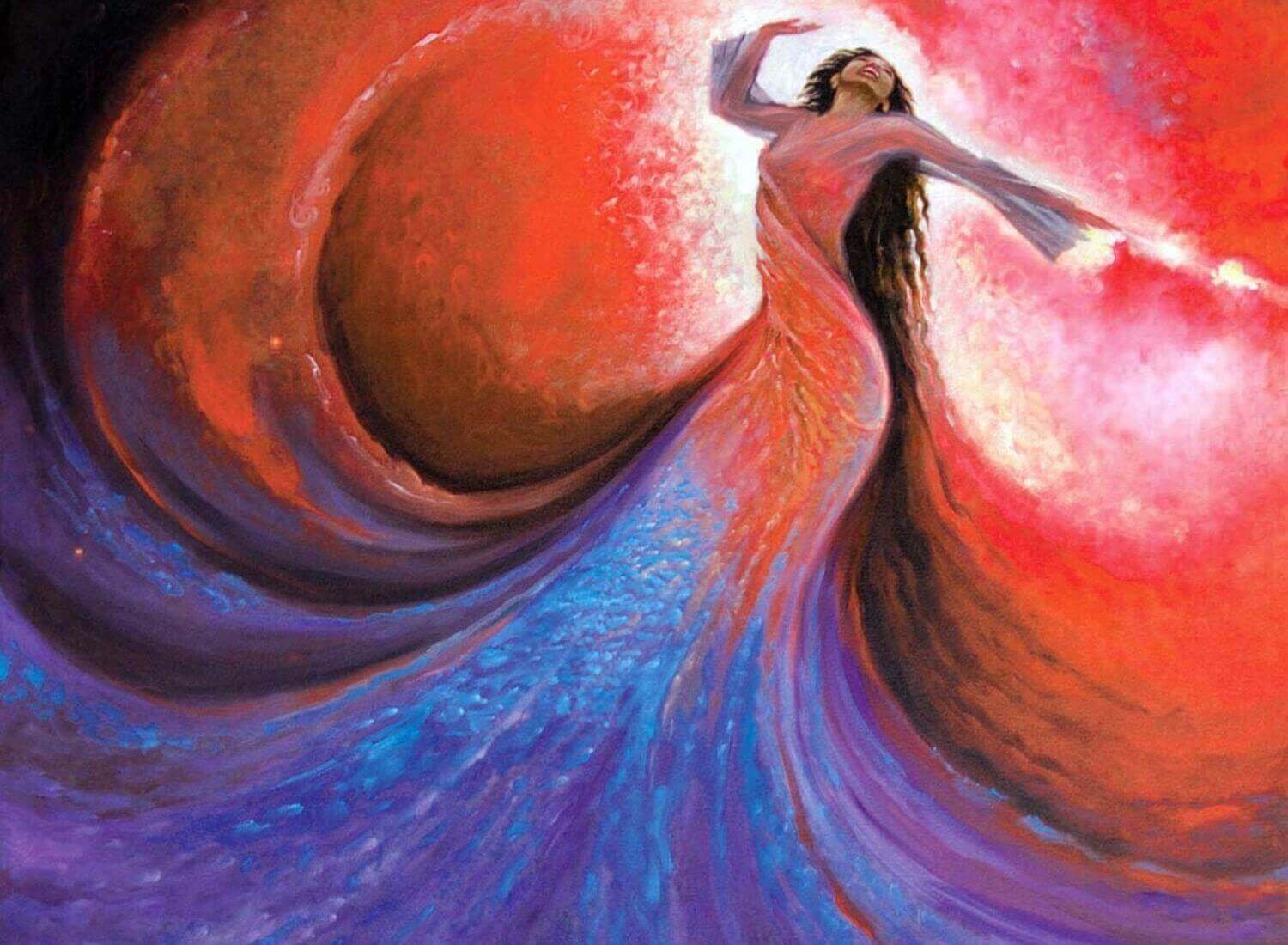 In Hinduism, Goddesses are widely worshiped and celebrated. It is because we have realized their divine energy. But have we truly realized the feminine energy around us? That which is also present in our mothers, sisters, friends, teachers, colleagues, or girlfriends? It is easier to accept the power of the Goddesses but not the power of women around us. Let’s get some insight into this matter.

What is Feminine Energy?

But in the historical texts and even today, sometimes the women are more associated with the feminine energy and also forced to pursue this energy. Feminine energy can be in men too. Both feminine and masculine energies are important to carry on with our individual lives.

What is power? In modern times, power is associated with material achievement. Being able to fulfill your dreams, reach your goals, and having material gains are the trophies needed to be called a powerful individual. Being powerful also means to lead your own life in your own terms. But today, power means to dominate and win over the weak.

‘Power’ is linked to masculine power. So, does being feminine equals to being weak? Absolutely wrong! Masculine power is visible and has an existence in the world. But, feminine power is invisible and internal. In fact, it is more powerful than masculinity. Intellectual thoughts, creativity, being able to manage relationships, to adjust and compromise with situations are some of the important traits of feminine power. These traits are considered weak and are associated with the attributes of a woman. But these traits have the potential to bring revolution in our society.

The Divine Energy of the Goddesses

In Hinduism, every aspect of life is associated with Goddesses- be it birth, death, prosperity, knowledge, fierceness, kindness, and womanhood. The depth of this divine feminine energy can be understood by analyzing our relationship with our mothers. Mothers are given a different, yet a divine position amongst all other human connections. A woman can transform herself depending on the situations and hardships she faces. This transformation can be associated with the Goddesses of Hinduism.

Goddesses who Awaken your Feminine Energy

Goddess Durga has 9 avatars catering to the different hardships faced by human civilization. Goddess Durga is known to be a warrior. Durga means “invincible; and “unconquerable” and can be associated with a protective mother. Goddesses Kali is linked to death and doomsday. Goddess Kali is believed to destroy bad and evil to protect her children. Goddess Lakshmi is the goddess of prosperity and goddess Saraswati is the goddess of knowledge. Goddess Parvati is a symbol of love, beauty, marriage, and fertility.

It is one of the most unique festival celebrated in India. Ambubachi Mela is an annual fair celebrated in the Kamkhaya temple situated at the top of the Nilachal hills in Guwahati, Assam. This fair is celebrated in June, during the monsoons when the mighty Brahmaputra river is in its rage.

The temple is closed for three days as the Goddess is believed to be in her menstrual cycle during this time. The Kamakhya Temple is one of the shakti pith and it is believed that the Goddess’s womb and genitals might have fallen here. Even the tantric and sadhus who have no worldly connections visit the temple premises during this time. Such is the power and divinity of feminine energy.

Give Your Boring Platter An Interesting Twist

How Cosmetic Surgery Helps People In Enhancing Their Personalities?

Nowadays, we know that everyone mostly desires to look amazing and perfect, so people’s desires can be fulfilled through a special treatment that is...
Read more

Mukbang and ASMR eating has been the ongoing trend of this "new generation," which is usually on the phone screen, scrolling through social media...
Read more
Previous article
5 Activities For the Old People Entrepreneurs
Next article
10 Must Read Classics Books Got To Look Out For

Everything You Need To Know About Norway’s ‘Right To Roam’