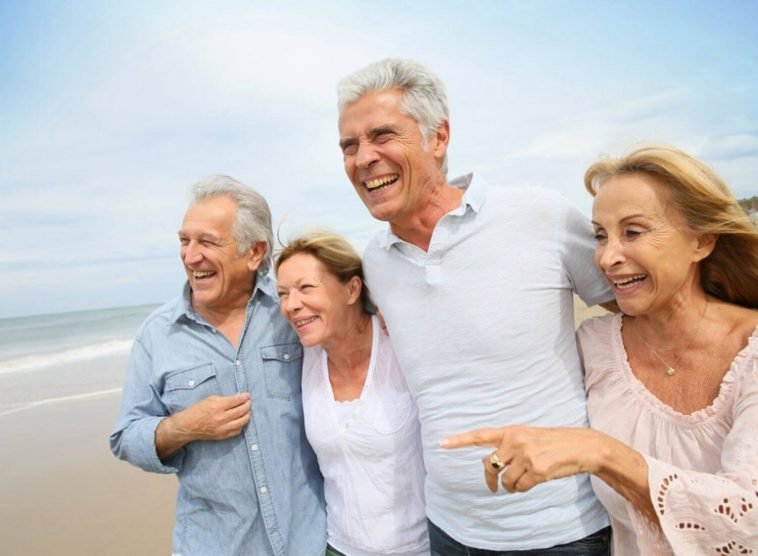 My grandmother once told me that there’s no end for the quest for knowledge and the will to learn new activities. To which she also added that if these activities were taken up seriously and with immense interest, it could turn one into entrepreneurs, even after retirement, and even after growing old. These activities for the old people could stem from experiences or one can rekindle the old passion from childhood which was left behind to follow the practical world choices.

My grandmother, after she retired as a school teacher followed her passion for baking and now she has ended up with a minimum of 8 regular customers. Thus, this brings us to the five activities which I would suggest for the old people to start to make them the post-retirement entrepreneurs.

I would always suggest one should develop on their passion because it is human nature to do an activity best when done with passion and it generally does not create financial issues either. This passion could be a huge range, starting from culinary options, which might have been left in teenagehood to join the army, or henna designing on hands, which was left incomplete following an early marriage.

The old-age provides an ample amount of time to follow these simple wishes, and even if not on a huge scale, they are not a bad choice for small business aspects either. Thus, a lady who was married off at an early age and whose whole life revolved around her family, after the age of fifty or sixty has finally time for herself, can always follow her passion for designing henna during weddings, or design suits and dresses and open her small boutique. Anything done with passion would always reap positive results.

Ornaments, jewellery, or accessories have a huge demand in most markets worldwide. Most women, even men, and other gender people like to make themselves look good, and results in the huge sale of ornaments and accessories worldwide.

Fashion has been a part of the human civilisation from a long time, since the Indus Valley Civilisation or the Egyptian Civilisation, excavations have shown that along with the bones and houses, ornaments were found in quite an amount. Thus, those who have always liked to make ornaments and accessories, maybe from shell or crystal or other materials, can always pursue the same and create handmade products, which have a higher value and worth than the machine products.

According to certain statistics, it is also seen that many women prefer handmade ornaments over other products. Thus, this would always give a chance to an individual to make and sell their own products, starting from a small area, such as their neighbourhood, and then gradually expanding.

Security services, baby-sitting, or dog-sitter are some agency services that can be set up post-retirement with the help of a few recruits. In a world which is picking up pace every day and has involved most in working outside, many couples or individuals have demand for someone to take care of their child or pet (mostly dog), and if neither, then the house. In this process, the one who owns the agency is also providing jobs to the unemployed sector in the society, which is not a white-collar one at all, yet something which would provide income.

Thus, ex-army/ex-police officials, who have a concept of security can set up security agencies, recruit individuals, and provide them for security services is shopping complexes, housing complexes, or in industrial estates.

With the development and increased building every day, security services would be in demand. Similarly, with an increase in population, working couples are in requirement for nannies or babysitters while the former is at work. And if not babies there could be the need for services for pets. Thus, a lady who has retired as a nurse or nanny herself can start her small agency recruiting women & men for the service. The minor issue would be the character and history of the recruits for the safety of the customers, but the activity would be beneficial.

These activities for the old people are mostly restricted to the education sectors. Professors & teachers post-retirement or even in their old age can be excellent sources to gain knowledge from, especially due to the fact that they have themselves been in the teaching line for long. And thus, they can start tuition services for children who might be weak in a particular subject or for children whose parents are unable to provide much help with school and homework, charging a minimal fee for their services.

With gradual expansion and increase in their students, the tuition service could be changed into a small business, which would not just include teaching mainstream subjects but also other subjects of interest such as teaching a new language, for example, French/Spanish/German, etc, or aerodynamics or politics, anything the ex-professor or the ex-teacher would be best in and in which the students would hold interest.

Well, this is indeed the most common activity one can start in their almost last phase of life, but the bright part of this activity is no one ever says no to eating and especially not to sweetmeats and baked products. Most people have a craving for muffins and cookies, not just during the festive season but in regular times too. And neither are they out of fashion ever. From children to old men, cupcakes and cookies are guilty pleasures, and thus those having an interest in harnessing their culinary skills as well as interest in baking can always take up baking for a business.

Thus, one is never too young or in this case, never too old to do any activity. Although, the ingredients needed to be an entrepreneur would be will, skill, knowledge, interest, and most importantly passion. If one has this, then even after the age of fifty or sixty, they could start their small business with a little investment and a lot of love.

Read Also: The Evolution of Parenting: What Millennials Want to Instill in Their Kids?