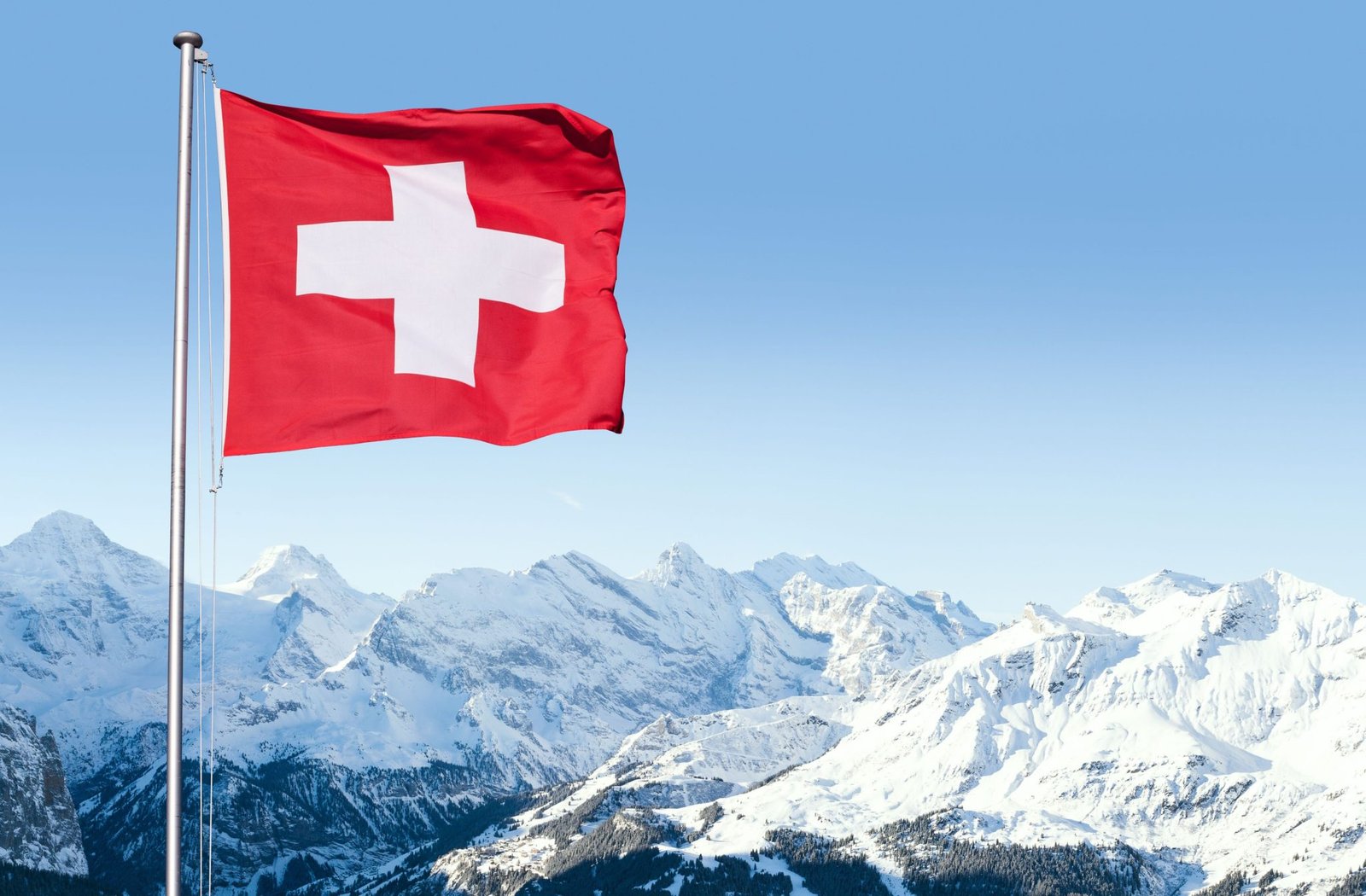 Switzerland During The World Wars:

Switzerland is known for five things: The Watches, The Alps, The Chocolate, The Banks, and Roger Federer.

Before we begin, we must get to the basics. Switzerland was a small country, surrounded by The Allied Forces on one side (France and Italy), and The Central Powers on the other (Austria and Germany).

The First World War was fought between The Allies and the Central Powers after Archduke Franz Ferdinand of Austria-Hungary was assassinated by a Serb. Many European countries took sides in this matter and fought on behalf of each other; whereas the main policy of Switzerland stated that Switzerland should not get involved in a conflict of other states and this can be dated back to the 16th century.

In the 18th century, this was compromised when Napoleon invaded Switzerland. But after Napoleon lost the battle of Waterloo, he had to retreat his forces, and the primary European powers concluded that it would be beneficial if Switzerland served as a buffer zone between France and Austria to help stabilize the region. During the Congress of Vienna in 1815, a declaration was signed stating perpetual neutrality of Switzerland within the international community.

Apart from this, the Swiss were extremely organized and prepared for the worst. Marksmanship was encouraged amongst young boys, and military service was mandatory for all young men.

The significance of Swiss Banks can be dated back to history. Not only did the banks help the Nazi’s get away with the loot, but Switzerland was also a center for the wealth of all European countries. Hence, invading Switzerland would decrease the wealth dramatically.

Hitler, however, did plan the invasion of Switzerland, which was named Operation Tannenbaum. However, people advised him against it, and it was called off.

Out of all the terrible decisions Hitler made, this probably was the smartest move, wasn’t it?

There must be something that everyone dislikes. So according to me, the thing which I dislike the most is stupidity, especially in the nastiest...
Read more

"India is a country with varied customs, culture, and rituals. Our culture through the whole teaches us to respect and obey our elders. Serve...
Read more

Often we feel lethargic as soon as we get up from the bed. The reason for this is a lack of energy in the...
Read more

Your body is an incredibly complex machine. There are still plenty of secrets regarding how some parts work, and research into these things is...
Read more
Previous article
Get to Know the Reason Why Cartoon Characters Wear Gloves
Next article
Weight Lifting For Women: Here Is All You Need To Know About It