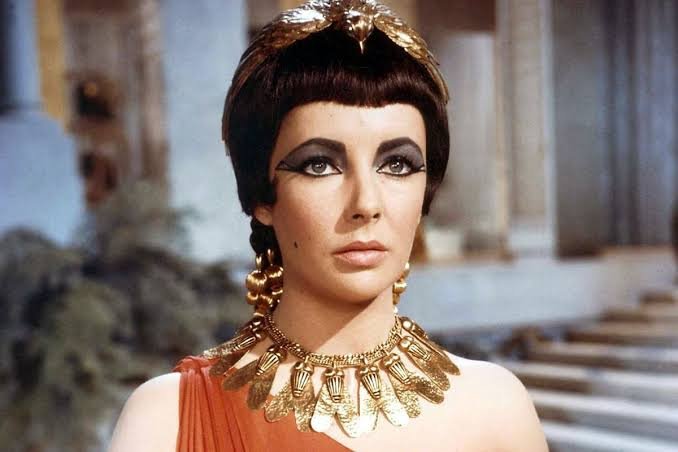 Cleopatra was a ruler of Egypt’s Ptolemaic Kingdom and was also considered to be a Pharaoh. She was born in early 69 BC at Alexandria and ruled for 21 years from 51 BC to 30 BC. She used to speak in the Koine Greek language and her legacy can be found mostly in Roman historiography and Latin poetry and she has been a subject of different works in Renaissance and Baroque Art.

One of the most famous topics of discussion among historians has been the mystery behind the death of Cleopatra. Cleopatra died at the age of 39 during 30 BC but there are different stories and accounts found about the actual reasons behind her death. One of them has been her suicide. A large number of Greek and Roman historians say that she intentionally made an Egyptian cobra called asp to bite her and some are of the opinion that she poisoned herself with a toxic ointment.

The debate on her suicide has been a topic among scholars for decades. Some academics have said that Octavian who was the political rival of Cleopatra forced her and her husband, Mark Antony to commit suicide by stabbing themselves with a sword and both of them were buried together. However, apart from all these, Olympus, who was the personal physician of Cleopatra completely disagree with the fact that an Egyptian cobra led to her death and on the opposite, Plutarch says that the cobra was in a basket of figs and Cleopatra used a hairpin to scratch open her skin and inject the toxin into her body.

The Roman physician Galen is of the opinion that the snake venom was brought in a container and she bit her arm to introduce the toxin in her body. The artistic depictions in various historical sites clearly show small snakes biting her and this clearly doesn’t prove the accuracy of the story.

William Maloney, who is a Clinical Associate Professor at New York University has said that though the weight of Egyptian cobra is very less, its venom is too powerful to kill a human being. Another professor named Robert A. Gurval has said that although 15 – 20 mg of the neurotoxin is harmful to human beings, the bite of an Egyptian cobra is not powerful enough to kill someone in a few seconds and normally, a human being can survive up to a few hours in such cases.

Two other professors, namely, Gregory Tsoucalas and Markos Sgantzos claim that the poisoning of Cleopatra was ordered by Octavian himself and its details were covered up by the Roman authorities. Some of them are also of the opinion that maybe Octavian gave Cleopatra a choice of how she would like to die and this led to her suicide. François Peter Retief says that the snake was not small enough to fit into a basket of figs.

Cleopatra had planned an exile for her son Caesarion to Nubia, Ethiopia or India during her final days though he was executed on Octavian’s orders following the advice of Alexandrian Greek philosopher Arius Didymus. Her death ended the war between Antony and Octavian and was also one of the main reasons behind the decline of Ptolemaic rule thereby leading to the beginning of the Roman Empire. Egypt became a province of the Roman Empire and Octavian, who was renamed Augustus became the first Roman Emperor.

Cleopatra’s three children were spared and sent to Rome. The accounts of Caesarion reigning for a small period of time was used as an element of fiction to explain the gap between the death of Cleopatra and the crowning of Octavian as the Pharaoh.

Interesting food facts "As long as you have in your mouth you have solved all the problems for the time being" - Franz Kafka We all,...
Read more

Students are expected to automate writing assignments due to the variety and purpose of their assignments. It's nearly impossible to not write about something...
Read more

Introduction:  The advent of wireless communication technology has facilitated mankind in a lot of ways. This technology has brought several useful and unique products for...
Read more
Previous article
The Fascinating Engineering of Rube Goldberg Machines
Next article
Mermaids: Creatures of Fantasy or a Hidden Reality?

How Holi is celebrated in different parts of India?