Phobias That Are Unbelievable Yet They Exist!! 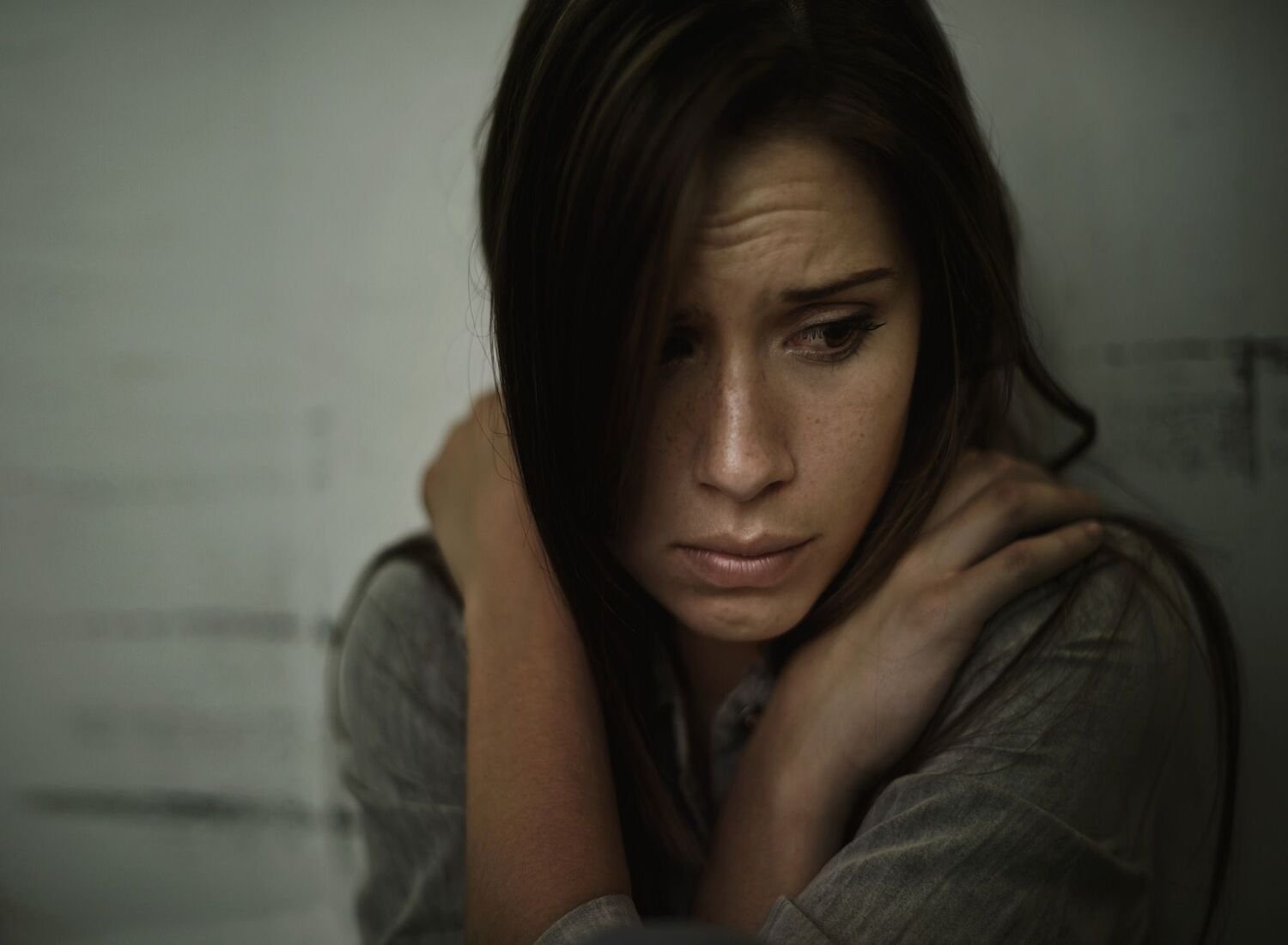 Phobia is an irrational worry about something that’s not usually harmful. The word originates from the Greek words Phobos, which means fear or horror. Phobias are different from ordinary fears because they cause enormous suffering, and are likely to interfere with the victims’ lifestyles at home, work, or school.

Human beings with such fears stay away from phobia-inducing items or situations and live with intense fear or stress. Phobias are a type of anxiety disorder, which is very basic. They’re thought to have an effect on more than 30 per cent of U.S. adults at some point in their lives. In the diagnostic and statistical manual of intellectual problems, fifth edition (DSM-five), the American Psychiatric affiliation outlines several of the most common fears.

However, there are many weird and unheard phobias that can make daily life a hassle. Here’s a list of some of the weird irrational fears one could ever come across-

This term has a Greek origin, wherein the Greek word, “arachi” means “groundnut” and “butyr” or butter and “phobia” meaning fear. It is the fear of getting suffocated by peanut butter, as it may stick to your mouth’s roof. Most people face no issue in consuming peanut butter, while a few rare ones simply can’t. This phobia is listed in the ‘simple‘ category of phobia.

It’s believed that the fear of choking (pseudodysphagia) on peanut butter begins from personal experience of choking on food. It’s seen that women have a slightly higher risk of Arachibutyrophobia than men.

There is no official test to recognize arachibutyrophobia. However, if someone notices these symptoms, they can get checked with their healthcare counselor and take the required treatment.

There are a few ways to treat such simple fears. The very basic and obvious way is to lessen the use of peanut butter in your daily life. Try and manage the symptoms to avoid panics. There are other 3 ways:

In its essensce, this is talk therapy wherein the person can discuss his fears and other emotions about peanut butter, with a mental health professional who may help one to lessen the negative thoughts and fear.

Also known as systematic desensitization, it helps the person to focus on supporting their brain to prevent counting on coping mechanisms to manage fear, as opposed to locating the main reason for their phobia. In some cases, exposure to the fear-inducing cause is consider to be the ultimate solution to exposure therapy. This therapy focuses on managing anxiety which is caused when exposed to peanut butter and is considered very useful.

Medications can help to manage anxiety and fear. Many medical professionals debate prescribing medicines as the success rate is very low in comparison with exposure therapy.

Also known as Numberophobia, it is a fear of numbers, and the phrase has a Latin/Greek origin. Many have fears regarding specific numbers too. Arithmophobia is a fear of all kinds of numbers including complex mathematical computations. The thought of solving a difficult arithmetic equation can cause panic attacks. These fears have to potential to disrupt the normal life and standard of living of the sufferer.

Many scientists believe that fear of numbers has started long back when the Egyptians started measuring time using solar calendars while the rest of the world depended on lunar calendars. The fact that time and numbers are complex, infinite, and varying are difficult to grasp. Negative past experiences can also be the root cause of this fear. If the person had failed or is weak in Maths and is being punished or scolded for it, it can be the reason for fear of numbers and may lead to Arithmophobia.

Genetic factors and hereditary can also lead to Arithmophobia. It is observed that children of age groups below 18 to 34 are most affected by this phobia rather than the rest age groups. This is found in more females than males according to surveys of various websites.

There are many therapies available to help overcome this fear. There are ways which include psychotherapy and drugs which are fast and reliable. In extreme situations wherein school life or work is affected prescribed anti-depressants can come in handy. There are other options like Neuro-Linguistic programming therapy which can be used for overcoming this fear.

It is a fear of bathing or washing, and it falls under ‘specific’ phobia. Specific phobias are the ones which are focused around a particular situation. Around 19.2 million adults in the States are influenced by specific phobias. Its found more in children and women than in men.

The causes of this fear aren’t completely understood but they usually come under three groups:

If one has the symptoms of Ablutophobia, they may consult the doctor. If it is determined to be an anxiety disorder by your doctor, then they might advise you to see a mental health professional.

Many times Ablutophobia goes untreated as the ones affected by it feel that there is no treatment. But there are many useful treatments for it. The very first treatment is psychotherapy, which includes exposure therapy and cognitive therapy. In this process, the person is purposely exposed to bathing or washing to overcome his anxiety and manage his feelings.

Medicines used to treat this fear are mainly beta-blockers and sedatives. The doctors may also suggest making some lifestyle changes or at-home treatments which may include exercise and yoga, deep breathing and increased physical activity.

Can You Play The El Gordo Lottery In India?

There were times when people used to buy lottery tickets from the lottery agents. But with digitization, the tables have turned. Now everything can...
Read more

Jeep Gladiator Accessories are the best investment you can make, considering all of their advantages over other vehicles. You’ve probably noticed that SUVs or...
Read more

Your body is an incredibly complex machine. There are still plenty of secrets regarding how some parts work, and research into these things is...
Read more
Previous article
7 Common Sitting Positions That Reveal Secrets Of One’s Personality
Next article
Bingo At Online Gaming Platform Is For All The Players Out There

How To Get Into Drinking Coffee?