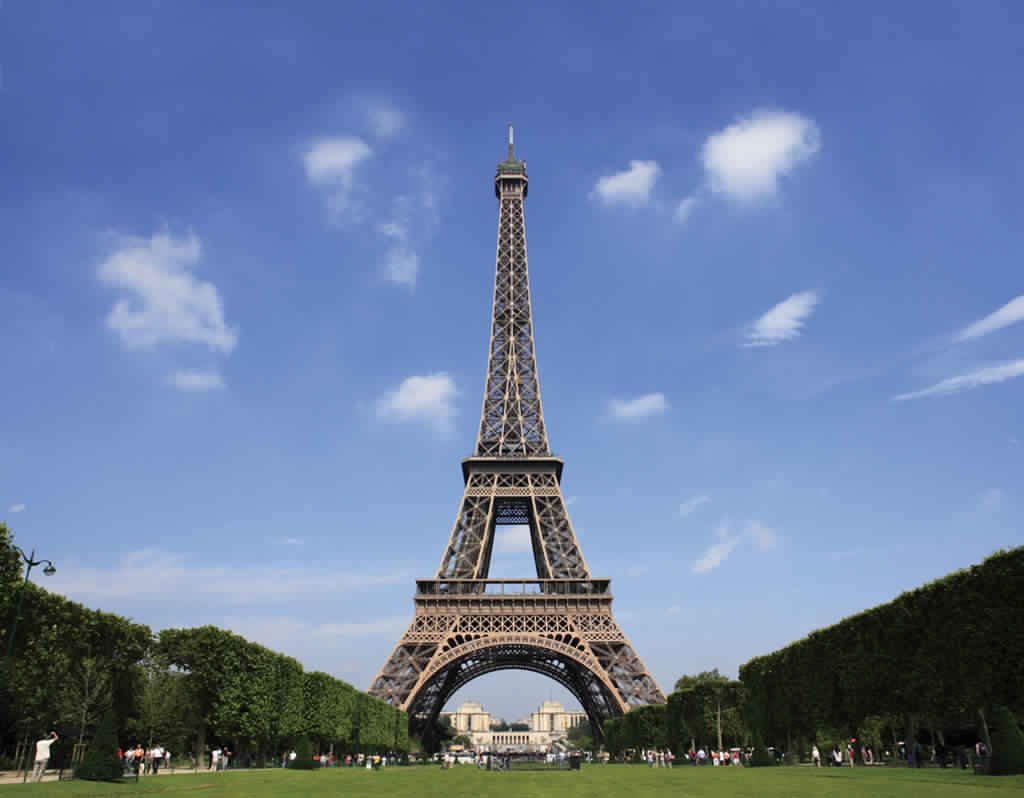 Paris Syndrome is a real thing! Yes, you read that right.

It is a mental disorder occurring to people who visit Paris, as a result of extreme shock that they get when they see that Paris is not as they had expected it to be. This is considered as a common form of culture shock. This is quite similar to two other mental disorders called the Jerusalem Syndrome and the Stendhal Syndrome.

Although it is not specified as a definite disorder, it is a real thing. A number of Chinese and Japanese travelers have reported experiencing it.

Table of Contents show
Expectation vs Reality
Causes of Paris Syndrome:
History of the Syndrome:
The cure for the syndrome:

Paris, also called the ‘City of Love’ is always portrayed as the place where all the romance and proposals happen.

The city is shown as having beautiful, pristine buildings. People are shown locking love with their soulmates at the Pont Neuf and drinking coffee at Parisian cafés.

However, the reality is that you will find graffiti everywhere on the walls of the buildings. And the cafes are pretty expensive for us. Moreover, you will find love locking sites almost everywhere in other parts of Europe but just not in Paris.

The Eiffel Tower is one of the places that people die to see. They imagine having an empty space and an ample amount of time to fulfill their romantic desires. However, the reality is that the Eiffel Tower is always crowded. There are tons and tons of tourists from all over the world, who are queued up to get a closer look at the tower.

The pristine sidewalks and smiling servers at the coffee shops are all gone. The language barrier also becomes a huge problem. These things come as a big shock to the travelers. They suffer from anxiety, depression, and shock. This is known as a transient psychiatric disorder. Apart from this, they feel home sick too.

This is the reason why the Japanese Embassy has set up a 24-hour hotline bling to help those who are in need. Paris is so hyped-up over the years through the media. This is the main reason for people expecting a lot from the city.

History of the Syndrome:

A Japanese psychiatrist, Professor Hiroaki Ota was the first person who reported this syndrome in 1986. After that, physician Youcef Mahmoudia postulated that the excitement related to visiting France caused the heart to accelerate. This lead to other happenings like giddiness, shortness of breath and hallucinations. These symptoms resemble the Stendhal Syndrome.

The cure for the syndrome:

The syndrome as such doesn’t have a specific cure. However, like other phobias and mental disorders, Cognitive Behavioral Therapy, meditation and counseling sessions could help. Medicines for vomiting, dizziness, and shortness of breath need to be taken immediately.

So, if you ever find yourself in Paris, remember not to expect a lot from the city. Because like people, cities can let you down too.

Read also – 5 Things We Owe to the French Revolution

Potatoes are a root vegetable and staple food of many households. They are cheaper and easy to grow. One of the properties of potatoes...
Read more

Mukbang and ASMR eating has been the ongoing trend of this "new generation," which is usually on the phone screen, scrolling through social media...
Read more
Previous article
How To Taste Personality With Pasta Sauce?
Next article
The Most Astonishing Fact: A Snail Has 14,000 Teeth?

5 U.S. based Places to Travel for Cannabis

An Aluminium Foil Does Much More Than Covering Your Food! Read On To Find Out More