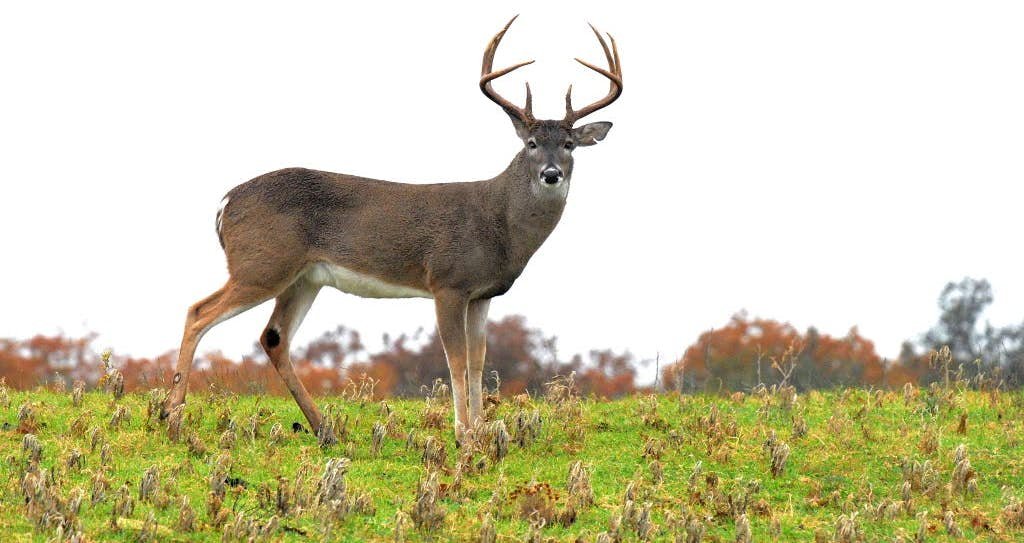 Miracles happen. Most of us must have had some or the other incident in life which made us believe in the power of God. The Almighty has the power to create and the power to destroy. No one can kill you if, the Supreme power wants you to live.

This Deer stands as a testimony of the same.

An arrow in the ribs

Now, what would happen if you shoot a deer in the rib cage? OK, you would say that it may survive if the arrow is taken out and the ribs which have been damaged are paid attention to and cured.

But what if the arrow stays in there, in the ribs of the deer? Of course, it would die.

And this fact has brought huge fame to a deer which was hunted in Utah in 2017.

He became a facebook celebrity when Utah Conservation Officers Association, uploaded an image of his ribs to facebook.  As per the Facebook Post, “the shot wasn’t fatal and the arrow broke off, but the deer’s body used the arrow as a splint and the bone grew around the shaft.”

The deer did not die, in fact, it lived with the arrow inside his gut for a long period of time. The image reached millions of people and was shared about 41,000 times.

The image did not reveal anything about the death of the deer. People were not sure if the deer had died of the arrow or the bullet. But, whatever the deer was finally brought down by, another arrow or a bullet, we have to assume that it had to be something pretty powerful to kill this tough guy.

From the appearance of the rib cage, it looks like the animal was dressed a while ago.

The successful hunter was so much amazed by this miracle of nature that he framed it. The photograph of this was taken by Robert Stegall. He is the son of the person who finally killed the mighty hunter.

What? Haven’t seen it yet? Here’s the image for you.

We’re pretty sure that this isn’t the first miracle that you would have come across. Look around, you’ll be able to witness hundreds of miraculous things happening each day. That’s the beauty of faith and that’s the beauty of nature.

Read Also: Why Is Spider Silk An Important Breakthrough For Various Industries?

I am a passionate writer who loves playing with words. I believe in taming the words and being their master rather than becoming their slave.