Did You Know About the Twin Town of India Kodinhi? 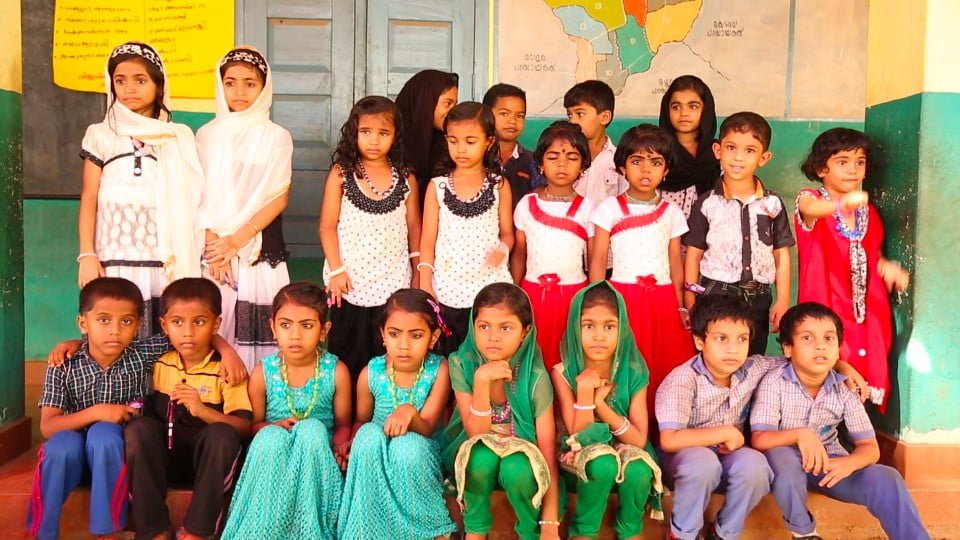 Twins are quite rare and said to be God’s blessing when one procure so. But this village does not need prayers to get twins in their house as the town is itself blessed with this miracle.

Kodinhi, the twin town is situated 15 miles from the city of Malappuram, Kerala, India. It’s a small village but has one of the highest birth rates of twins in the world. It is still a mystery that how Kodinhi has an incredibly high number of twins born there every year.

According to sources, this village has around 204 pairs of twins with 2000 people. An approx of 10% of the town’s population are twins. To state more clearly, with every 1000 births, Kodinhi receives 45 twins.

Many researchers tried to find the cause of this phenomenon, but couldn’t reach its roots. In 2016, from various institutions, a joint team of researchers including CSIR- Centre for Cellular and Molecular Biology, Hyderabad, Kerala University of Fisheries and Ocean Studies (KUFOS) and University of London and Germany toured the town to uncover answers to this phenomenon.

Samples like saliva and hairs were collected by the researchers from the twins to study their DNA. Many said that the phenomenon is genetic or can be a cause of a particular element in the air or water

Though it is not a recent happening, but since 1949, according to the villagers. Men and Women who marry other villagers are also reported with high rates of twin births.

This remote tropical village has become a mystery for all that every researcher wants to unravel.

This gambling establishment has been on the market for over 10 years. During this time, fans of online casinos and sports events from more...
Read more

The internet is a lot of fun. You can watch videos on YouTube, connect with your friends through Facebook, Instagram etc. Maybe once in...
Read more

One of the most significant factors that can be an indicator of overall health is your diet. What foods do you consume regularly and...
Read more
Previous article
Know More About the Drink of Summer: Lemon Juice
Next article
6 Spots to Feel the True Essence of Udaipur