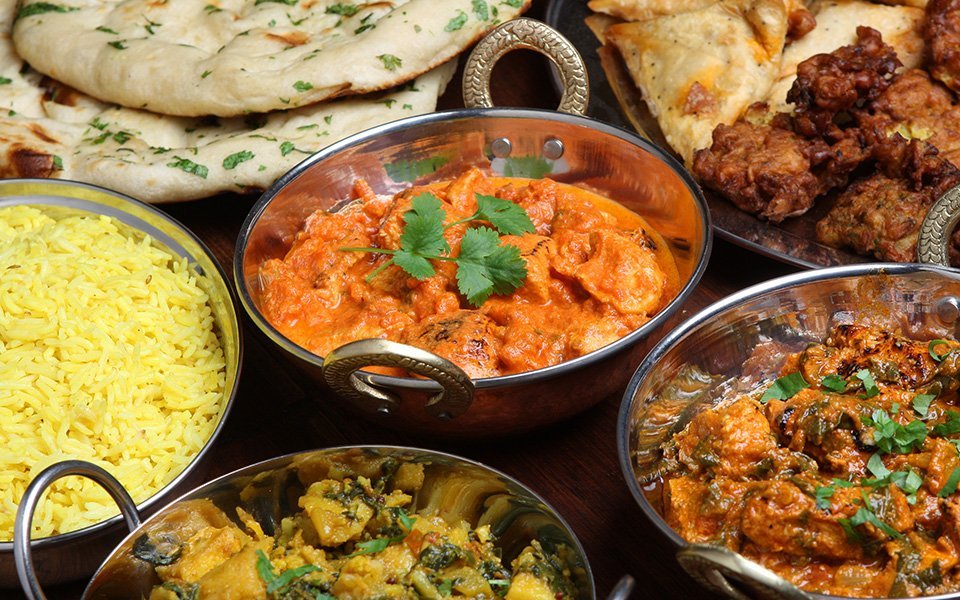 Apart from influencing our cultures, style, and way of life, the British also majorly influenced the Indian Cuisine. Apart from the infrastructure and the economy, another thing that was developed, was the Anglo- Indian cuisine.

This kind of cuisine came into the picture during the British Rule, when the British memsahibs or wives interacted with their Indian cooks. They gave their English inputs which resulted in Indian outputs and that is pretty much how Anglo- Indian cuisine was born.

Following is a list of some interesting, both heard and unheard dishes that belong to this cuisine-

Kedgeree is said to have been evolved from the Indian dish Khichdi.

This dish was brought to England by all those English people who enjoyed eating khichdi and introduced it in England as breakfast and called it Kedgeree. It contains rice, fish pieces and hard-boiled eggs served with butter or cream.

Parsley and lemon juice are a few of the toppings. Chicken kedgeree is also a variety of this dish.

Chutney was evolved from the preservation technique that was used for pickles. When the British came to India they mainly relied on pickles, chutneys, marmalades, and jams.

Slowly, the chutney was carried by the English to the Western parts of the world. Coconut chutney, tomato chutney, mint and coriander chutney are some chutneys which are famous worldwide.

The mulligatawny soup got its name from the two Tamil words namely miḷagāy meaning chili or miḷagu meaning pepper, and tanni which means water. This soup is quite similar to the staple rasam. It is made with 7-8 spices, vegetables, and water and is thickened to a soup-like consistency.

Sometimes chicken and mutton pieces are also added and it is best served with rice or bread.

Famous in Calcutta, this railway chicken/mutton curry is also a British raj specialty.

When the Britishers used to travel in trains, especially in Calcutta, they used to hire cooks who would prepare a sumptuous meal for them. This is when the home cooked mangshor jhol (mutton curry) begun getting famous with the British.

The curry contained numerous Indian spices and used to be too spicy, thus coconut milk was added to tone down the spiciness and was served with rice or flatbread.

The railway chicken/mutton curry is still quite famous in various parts of Calcutta.

Vindaloo got its name from the Portuguese word  ‘carne de vinha d’alhos’ which means ‘meat in garlic wine marinade’.

The Indian cooks further refined it by adding the Indian spices. This dish is very popular and is found in every single restaurant in Goa, where it is made with the original pork vindaloo recipe.

So, these were a few examples of the popular Anglo-Indian Legacy.

How many of these have you tried?

8,275FansLike
2,100FollowersFollow
220FollowersFollow
Previous articleArrow Remains Found In The Ribs Of A Deer: Survival Is A Miracle?
Next articlePhotos Which Look Photoshopped But Are Actually Real

Some Surprising Facts About India You Probably Didn’t Know.

Diving Into The Secret Of The Skeleton Lake Of India

Have you ever wondered how Champagne is made?