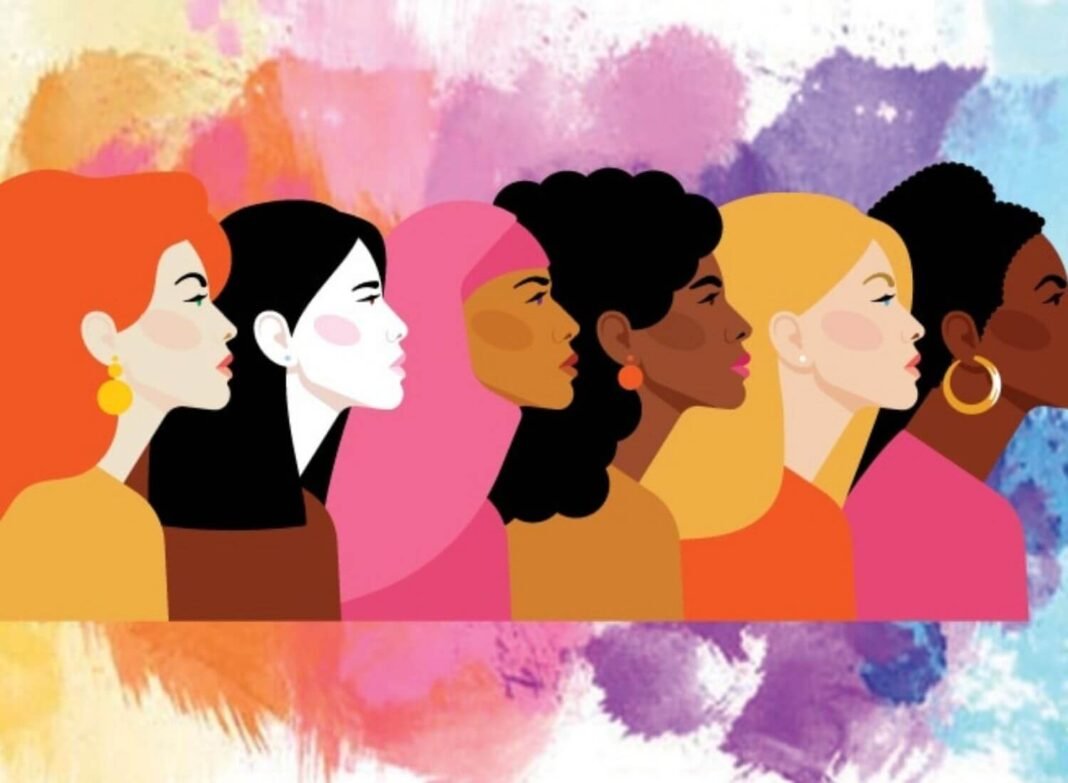 Feminism refers to equality for both sexes in social, economic, and political backgrounds. Under feminism, activities and movements are conducted on behalf of women’s rights and interests. Although feminism is seen as a movement for females only, I believe movements such as #MenToo are unchaining men from the shackles of patriarchy so that they can shake off unnecessary responsibilities and be able to be perceived as humans with emotions. This should also fall under feminism, as at the end of the day, it’s all about equality.

Listed below are a few among a lot present-day issue which is the reason why we still require feminism in the 21st century:

The wage gap refers to one of the most common issues that working women face in their respective jobs. Women get paid lower compared to men for the same amount of work. In India, according to the Monster Salary Index (MSI), as reported in 2019, women earn 19% less than men. This survey revealed that the median gross hourly salary for men in India in 2018 was ₹242.49, while ₹196.3 for women, meaning men earned ₹46.19 more than women.

Sexual harassment occurs in almost every public and private space imaginable, from public transport, working places to even in their own house by people related to them. This issue continues to be so widespread as the law isn’t very strict against sexual harassment but has instead become very normalized in a majority of societies. People aren’t willing to do anything if they witness someone being harassed and would just turn a blind eye. You can also check out safetytalkideas.com to learn more about harassment and tips on what to do if you’re being harassed. Feminism raises this issue and spreads this message that this is something a lot of people go through every single day, and it shouldn’t be so normalized; rather strict actions need to be taken against it.

Pink tax, although not an economic tax, is existing but rather in an invisible manner. Sanitary and self-care products for females, such as female razors, shampoos, and conditioners, cost more than their male counterparts even if there is no actual difference in the contents. It is pretty pink packaging that women end up paying more money for.

The pink tax is just a marketing strategy to make women pay more money by making it seem like the product is specially designed for women when it’s really not the case and is even unfair. Sanitary products such as pads, tampons, and menstrual cups are also labeled as “luxurious products.” Hence people who are poor cannot even afford to pay for it every single month, even though it is a basic necessity.

A lot of people would wish to believe that we have moved forward for the days of domestic violence, but that’s just simply not true. In rural areas where education for girls isn’t given much importance, domestic violence still continues to persist in large numbers as these girls aren’t aware of their constitutional rights and do not have the voice to speak up to the injustices faced by them.

There is also a common misconception taught to girls, especially in these areas, that men hit their wives because they love them. This is simply not true but only adds fuel to the fire making these girls suffer more than they deserve. These girls require education and freedom to choose when to get married.

As said for domestic violence, child marriage also continues to exist in rural areas. A video posted by VICE Asia – “Child Marriage in India: Teenage Girls Forced to Marry,” portrays this issue perfectly. It shows the small rural area of Malda on the border of West Bengal, where it is a common tradition of marrying off girls of the age 12-14 to men of age 21-24. Child marriage also connects with the issue of domestic violence, as the marriage of these girls is given higher importance than their education. These girls require education to learn about their rights and get their voice to fight these injustices.

These are five of the many common issues faced by young girls to working women in the present age. The 21st century has made many technological advancements in many fields, but can we really call ourselves a modern society if the mentality of the majority of the population is still old and narrow? These issues require more help from the government and need to be taken up more seriously.

How To Detoxify Yourself Using Chinese Cupping Therapy