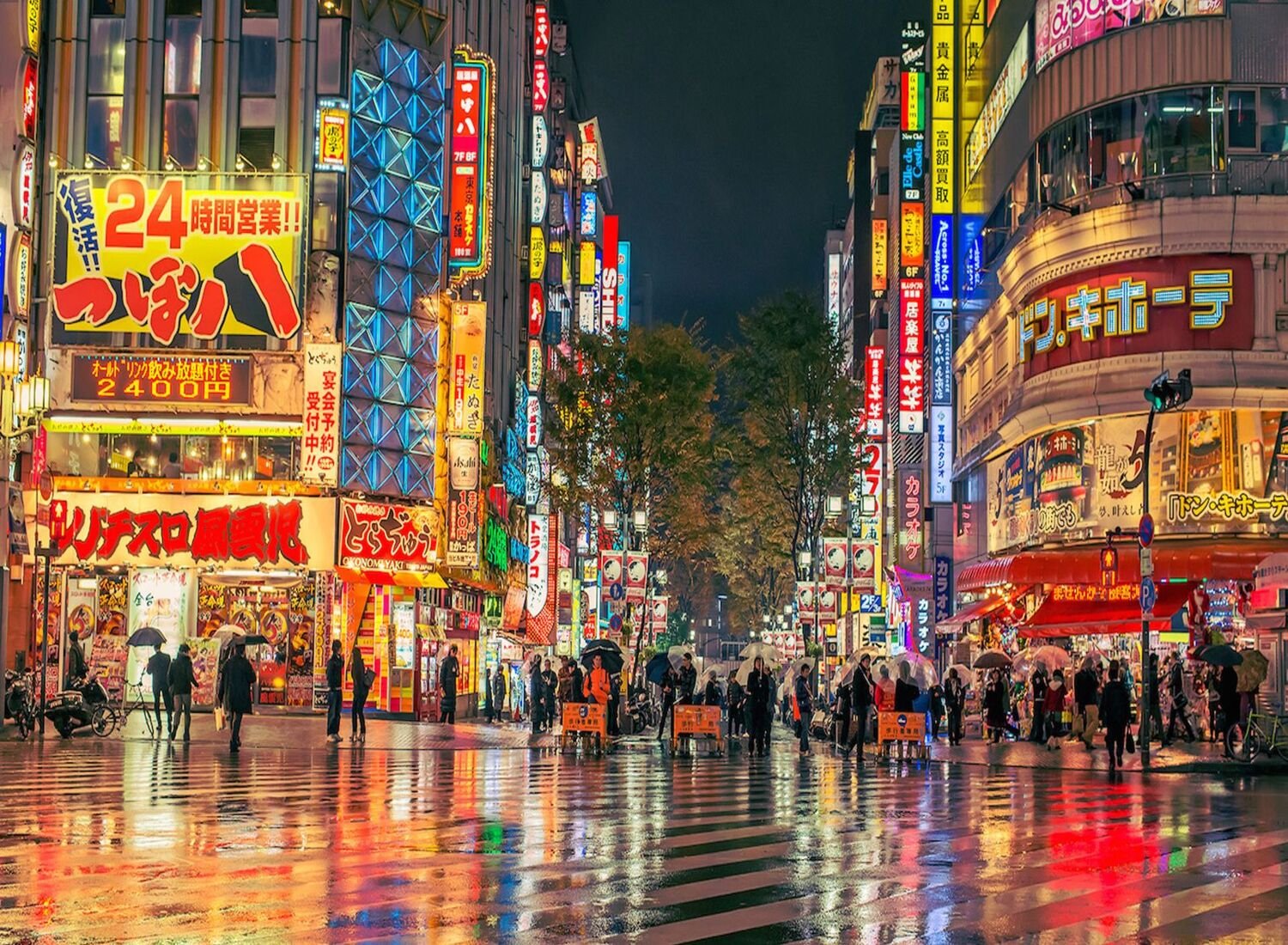 Ever thought about traveling the world?

Every once in a while, we develop a desire to leave the busy life behind and find inner peace in the endless hustle of life. Of course, everyone has a different way of approaching it. Some prefer shopping, gatherings, or meeting new people, and some want to get lost in this amazing world. Japan is one of those places which offer both. It’s striking and breath-taking, but it’s also picturesque and crazy.

What’s better than Mario Kart on PS? Tokoyo allows you street go-karting. You dress up as your favorite character and drive on the streets, bridges, and highways. Imagine a blue shell; that’d be something.

Capsule-sized rooms, better known as pod hotels, attract thousands of tourists that visit Japan. They’re comparatively cheaper and offer all the amenities, including the internet. The interior is not big or lavishing but not too small. It’s cozy and the best option for people traveling alone.

Heads up, fellow introverts, this is just your place. Inchiran Ramen restaurant is a place with fabulous sitting arrangements. You’ll have a small cabinet-like table just for yourself, and you can slurp up your noodles with your mouth wide open. Some call it introvert paradise, but anyone can enjoy the delicious noodles.

There’s nothing new about Karaoke, so what’s different about karaoke in Japan? Well, it’s always best from where it begins. Karaoke nights in Japan have a different vibe. Some street beer or saki will be different from any other karaoke bar you might have visited.

When you talk about temples in Japan, there’s not just one temple visit. Rich in heritage and culture, Japan has some of the most beautiful and peaceful temples. Higashi Hongan-Ji in Kyoto, A torii at the entrance of Shitennō-Ji, Osaka, Honden of the Zennyo Ryūō shrine, Kyoto, and many more. The experience is even more serene during the spring season, with Cherry Blossoms in full bloom. Just another great reason you need to visit Japan.

Japan is a hub for restaurants and cuisines, but few can compete in themed cafes. Anime lovers or otaku get attracted to such places the most. Cafes like Maid cafe, Ninja Akasaka: Ninja cafe, or Cuddle cafe, are some of the most weirdly-amusing restaurants you’d ever encountered.

Ever had a robot as your waiter?

Japan is famous for its humanoid robots, entertainment robots, and even animal robots. There’s a whole cafe based on and operated by robots. Some hotels even use humanoids as receptionists or bell boys to assist the customers.

Tokyo, Japan, is the only place globally with a Disney World and the DisneySea. It’s based on Disney’s marine characters, and they even put on a small show for the visitors. Some even say DisneySea is more fascinating than Disney World in Japan.

9. Order Food From A Vending Machine

We all have seen vending machines, and even some use them daily.

But have you ever bought a full-course meal rather than just canned goods?

Several restaurants work with a vending machine in Japan that provides food at a very reasonable price. All you have to do is insert money, select your favorite dish, select the size, and done. Don’t forget to collect your change!

Being surrounded by water, Japan has a very diverse and rich taste in seafood. People travel around the globe to taste some of the rarest fish and sea animals. Jellyfish is the weirdest of all. There’s sushi, of course, and some mind-boggling street food and local desserts. If you call yourself a foodie, then jump right on the streets of Japan to taste the wonders.

It’s a small island in the inland sea of Japan. Over 300 rabbits inhabited the island in 2007; it has more than 900 rabbits. There is no entry fee to see the rabbits as they’re everywhere. The Island, back in 1944, was exposed to several chemicals and gases, which attracted many tourists to see the ruins. Some part of it has not been cleaned since then because of Japanese taboo; it’s a very sensitive topic.

Onsen means hot springs. Most onsens in Japan come along with facilities and traditional practices. It’s mostly 5-7 baths, including solo, separate ones for men and women, or common for both. Even though the person entering should be naked, traditionally, a towel or YUKATA is provided. The water is calmingly warm, and the environment around is peaceful. Perfect stress reliever.

Japanese history includes many manuscripts about the art of stealth mastered by the Japanese. A museum in Igyaru allows you to experience medieval times. Samurai costumes, Ninja shows, antiques, and scrolls are also displayed.

How cool would it be to see an actual Ninja in real life?

It is a commercial monkey park filled with 170 macaque monkeys. These monkeys are wild and only feed on food purchased at the site. There’s a bamboo forest along the way. So is a long green pathway with some birds and fresh air. It’s like spending your day in the arms of nature and feeding monkeys along the path. If nature interests you, then you know where to go.

The Ghibli movies have played a huge role in developing Japan’s anime culture. How about My Neighbor Totoro or Spirited Away? Studio Ghibli is the animation and art company founded by Hayao Miyazaki that has produced some of the world’s most famous anime films.

The year is not with us, but there’s always a tomorrow. I hope this made you want to hop into your traveling clothes and explore as much as possible. You can travel to Japan with your parents, kids, and friends. Japan allows all age groups to enjoy every little thing of the craziest yet calm getaway. If you haven’t already, add Japan to your traveling list now!

How To Find The Best Debt Settlement In the USA

Debt settlement can be risky and has disadvantages, but it can be a last-ditch option for those with mounting debt. Here’s how it works,...
Read more

Have you blown an eyelash off your hand making a wish? Have you thrown a penny into a “make-a-wish” fountain? Have you lifted your...
Read more

Sex chat with strangers can be an exciting and interesting experience. It's a great way to explore your fantasies, broaden your knowledge, and learn...
Read more
Previous article
7 Basic Things We Miss Out On While Working Out
Next article
5 Amazing Benefits Of Castor Oil

Oreo Lovers! Do Check Out These Amazing Facts About Oreo Cookies