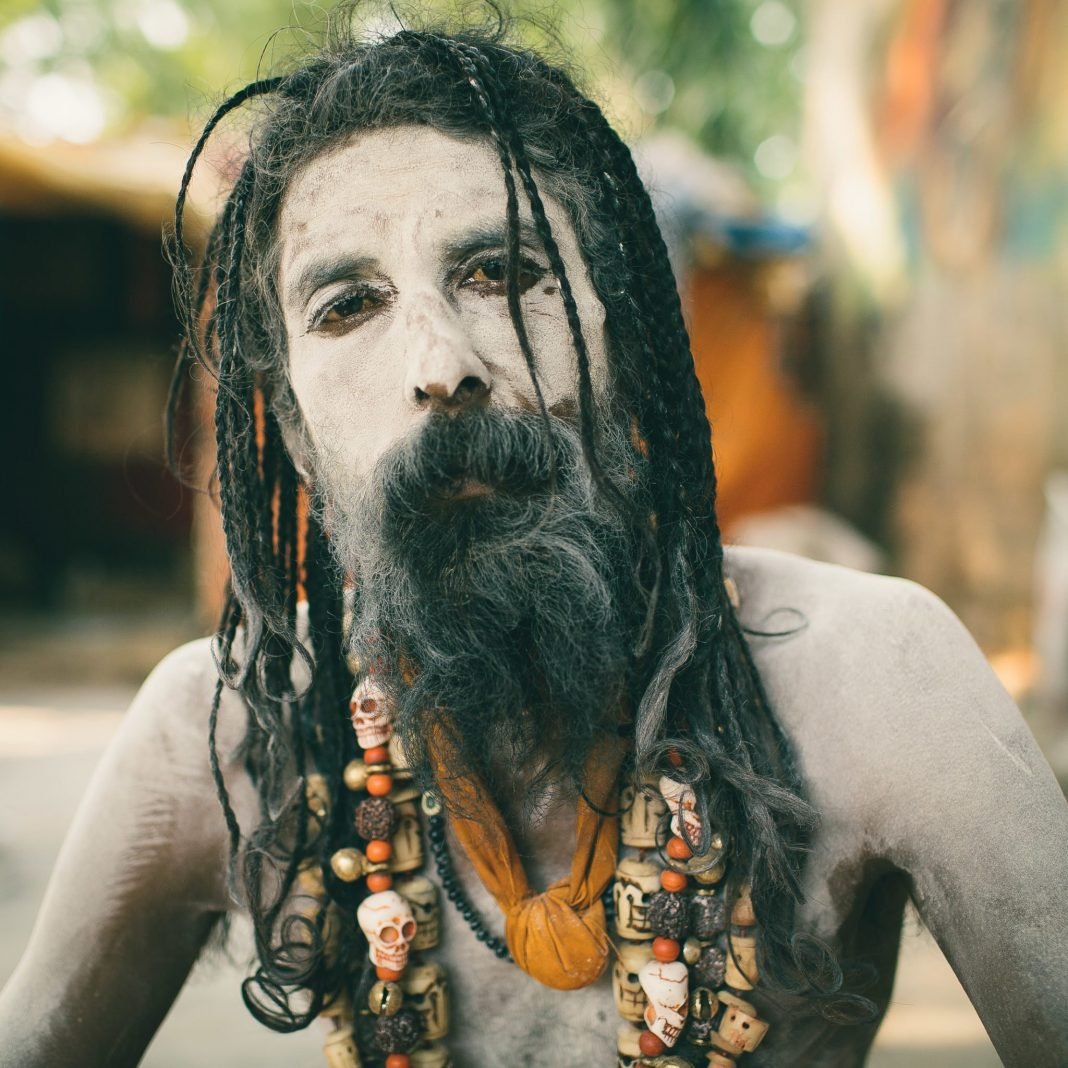 Assam happens to be one of the most beautiful states of North East India. The lush green forests, beautiful tea gardens and the mighty river Brahmaputra– it feels like heaven here in the midst of nature. There are numerous places which you can visit in Assam including the famous Kaziranga National Park, Manas National Park, Jatinga and many others. However, there is one place in the beautiful state which has fascinated and baffled people for ages. That place is MAYONG.

This small but beautiful village is located just a few kilometers away from Guwahati and is considered to be the ‘Black Magic Capital of India.’ Interesting, isn’t it? The village of Mayong is known for the practice of black magic and witchcraft since ancient times.

So, the thing here is that black magic and sorcery is not acceptable in the Indian society, right? So how come the people of this place practice such things? Well, we have the answer for that. The people of Mayong are known for practicing such rituals only for the welfare of the entire society. In no way are the practices used for doing any evil things.

Coming to the name ‘Mayong,’ it has been derived from the Sanskrit word ‘Maya,’ the meaning of which is an illusion. If we dig a little deeper, magic is all about illusion right? So, it won’t be wrong to call this place a land of illusion. There is a belief among the locals that the people belonging to a clan called ‘Maibong’ came in and settled down in this place because of which this place is known as ‘Mayong.’

It is really fascinating to know that there are still some interesting facts about different places in our country which are still unknown to us. But once we become aware of them, we definitely feel proud to be a part of this diverse country, isn’t it?

But there is one thing that will definitely shock you now. It is not known as to how the people residing in Mayong became experts in ancient witchcraft and practices related to black magic. Strange, isn’t it? Ask any local and s/he will have no answer for that. Well, we can’t blame them for this owing to the fact that the place is, indeed, very ancient and no one can go back and search their roots that far.

According to some reports and of course, rumors, certain ancient scriptures have been discovered from Mayong which have the amazing power of making any individual invincible. Interesting, isn’t it? However, no expert has been able to decode these mysterious scriptures yet. Other than being black magic experts, the people here have a huge knowledge of Ayurveda which they use in treating various diseases or ailments.

However, just like other places, modernity and technology have dawned upon this small village too. Apart from a few people who call themselves Ojhas or Bejs, no other individual indulges in the ancient magical practices anymore. The place has excelled in terms of education, employment, communication and many other aspects. However, even now when someone talks about black magic and witchcraft in India, the beautiful village of Mayong is the first name that comes to their mind.

It comes as no surprise that technology has been developed significantly. And it changed healthcare as well. Students who studied ten years ago had...
Read more

According to the automotive dictionary, a Mulrain vehicle ("ATV") motorbike is shaped like a short four-wheeled motorcycle. This vehicle is very strong especially in...
Read more

The reason behind abusing drugs may vary for many people. For example, some teens start abusing drugs under peer pressure at a very young...
Read more
Previous articleThe Power of Your Feeling Brain Over Your Thinking Brain
Next articleHow to Deal with an Underactive Thyroid? – 5 Natural Remedies to Fix it!

Why Are Oats Healthy And Superfood For You?