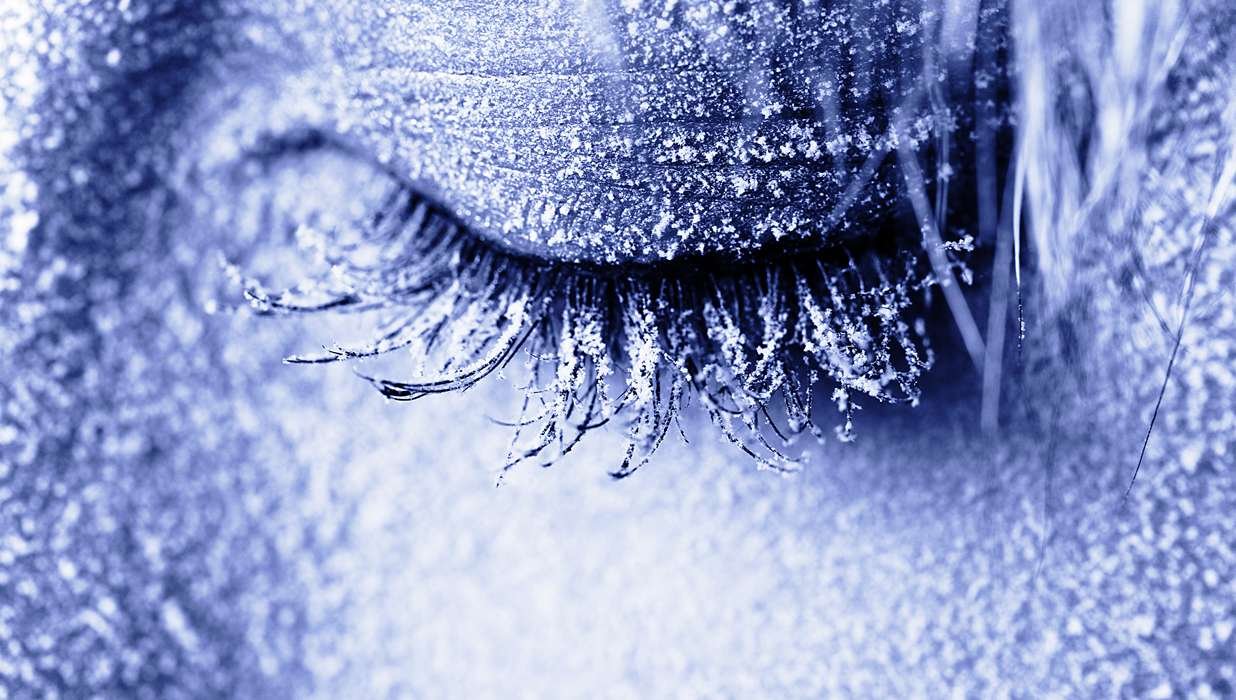 When a person dies, the cadaver can either be cremated or buried. But did you know there is another option? CRYONICS. Service involves two simple procedures: Freezing the body and Waiting for a miracle to happen.

Seems like a fabricated or fictitious process, no? Well, science accepts it. Read the following to untwine yourself out of this intricate piece of information.

Cryonics is a practice involving freezing dead people in liquid nitrogen. Additionally, it provides a hope of future reanimation, resuscitation, and restoration. Or simply, revival. Firstly, cryonicists inject the body with plenty of anti-clotting drugs, such as Heparin. Next, they protect the tissues from forming ice crystals using cryoprotectant. This process is known as Vitrification. Lastly, they put the body into a bath of liquid nitrogen at the temperature of -196 degree Celsius.

The purpose of freezing is simply to stop the chemistry occurring inside the dead body. The intention is to allow the future science and technology to recover and repair the frozen tissues. Furthermore, it also aims to reconstruct the person or at least the mind.

Read als0- Now, You Can Legally Marry A Dead Person In This Country!

Table of Contents show
CRYONICS: SCIENCE OR JUST AN ACT OF FAITH
WANT TO CRYOPRESERVE YOURSELF?
CRYONICS: FREEZING OF NON-HUMANS
Image source

CRYONICS: SCIENCE OR JUST AN ACT OF FAITH

Even with no credible evidence, cryonicists believe that it is a sensible idea. The practice has no stable structure as yet. At best, it is believed to be conjecture, and at worst, it has been claimed as a quackery and pseudoscience.

Currently, we have no idea how the process of revival will be done. But cryonicists firmly believe that the world will progress into such a direction, advancing to a point where all the departed information will be extracted, and the mind will be secured.

WANT TO CRYOPRESERVE YOURSELF?

If you decide to get yourself undergo cryonic suspension, you need to follow these steps:

The whole procedure costs up to $150,000 and hence is not very practical.

Read also- Want To Dine With The Dead? Then You Can Head Here!

Being a new parent is tough. You have to be there for your baby to fulfil his every need and the only clue you...
Read more

Mount Everest, which is also known as Sagarmāthā ( ‘forehead of the sky’) is located in Nepal Tibet-China border. Its peak is about  8,848...
Read more

Whether you’re a first-time fitness mom or are looking to get back to the gym after a long-time workout break, it can be difficult...
Read more

Sex chat with strangers can be an exciting and interesting experience. It's a great way to explore your fantasies, broaden your knowledge, and learn...
Read more
Previous article
All You Need To Know About The Foods That Can Keep You Slim
Next article
8 Shocking Facts To Know About Mascara