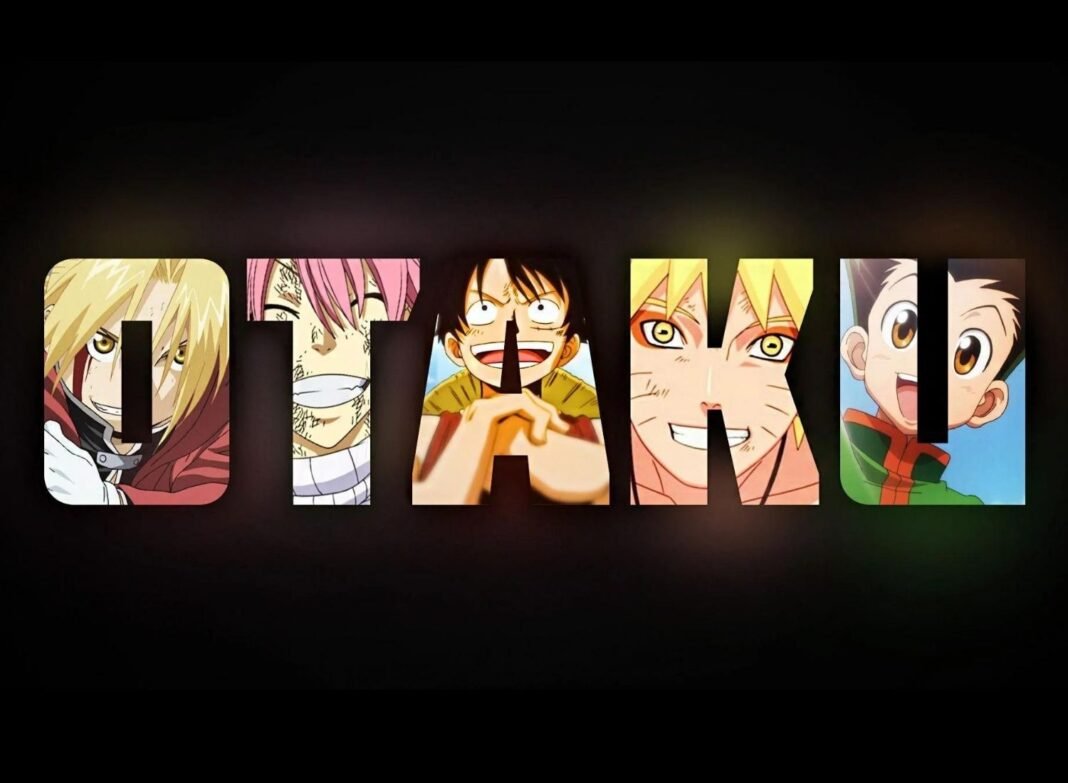 Otaku is the term for people who have an immense interest in anime and manga. Manga is a Japanese comic book and anime is a term for Japanese animation. Otaku is of course a Japanese term but it has now begun to evolve as a global culture.

Like Otaku Culture, every viral concept has a following. People tend to get devoted a bit too much sometimes. It’s similar to the app “Vines” which actually provides 50% of the meme content. Just like that, there are anime lovers or sometimes termed “Baka,” enunciation for “mad” in Japanese.

Table of Contents show
If you too are interested, here are a few facts about Otaku culture
1. Origins
2. Modern Otaku
3. WWC – World Wide Cosplaying
4. Communities

If you too are interested, here are a few facts about Otaku culture

The origins of Otaku actually go back to the 80s. The beginning was a bit rocky, with a mixed societal connotation. The situation now is mirroring spotlessly. Earlier in the day, it raised issues and problems concerning Japanese heritage and culture. As soon as the anime/manga industry formed a shape, the concerns dropped and it started a buzz in the international issues and magazines. By the time, Comiket, the comic book stores, started flooding. The trend was soon hit by the international wave. Now it’s difficult to find an empty Comiket, as people keep flocking the store looking for the latest editions and merchandise.

Otaku culture has modified over the years. The ‘modern’ is actually how serious it has become. Japanese people have even categorized “Acceptable Otaku” – people who are genuinely interested and are overpowered by it. They have the desire to share. “Unwanted Otaku” – people who force their interest on people who actually portray them as overzealous or fanatic. It’s much more diverse and top-notch. It is one of the most common ice-breakers in conversations with Japanese people. It mostly works. The characters and storylines are not limited to the Japanese culture anymore. It literally calls for attention.

“All the world’s a stage, and all the men and women merely players,” William Shakespeare said it and the world took it seriously. Anime/Manga lovers, or as now we know, Otakus, love to transform themselves into their favourite characters. It started as a mere costume contest and now there are largely held Comic Cons (Comic book conventions) all around the world. The enthusiasm and the creativity are mind-blowing and way too close to reality. Of course, the initial engagement was from Japan and other Asian countries but now just name a country and you’ll find a community just for this.

Otakus always find each other online. It is mostly about talking or debating about common interests and whatnot. Otaku from a common locale forms a small community for those who are interested. Apart from these, there are a few large scales and famous otaku communities that hold events and meet & greets. The most important part is, that they form a safe place for people who live in this fantasy world but happen to be the wallflower in the room. They create their own “Amino” according to their favourite anime which makes it easier to find people online with similar preferences.

So basically, otakus are anime lovers and Otaku culture is the way of celebrating them. Seems pretty much it but actually, it is a whole new world for people. Might be preposterous for some but it actually helps you focus your chakras. They are mostly based in Japan so eventually, you get to learn about a different culture too! It is a mixed ride and I suppose everyone should try it because it is a whole different concept and point of view. Sure you might cringe a bit but believe me, it is worth exploring.

15 Signs You Are An Introvert Personality

Were you one of the quiet and thoughtful ones at school or in your friend group? Does the thought of socializing and meeting new people...
Read more

We Indians, being so kind and large-hearted welcomes all that comes to our country. Let that be people from foreign countries or brands or...
Read more

Childbirth is a happy and delightful period. The feeling of having and giving birth to a baby is beyond words. Various changes occur in...
Read more

Planning a wedding is an exciting time. You’ve probably been excitedly chatting about an abundance of ideas you’ve both has since the engagement, and...
Read more
Previous article
How Cosmetic Surgery Helps People In Enhancing Their Personalities?
Next article
What To Look Out For If Your Teen Needs Rehab?