15 Inventions That Came Into Existence Purely By Accident 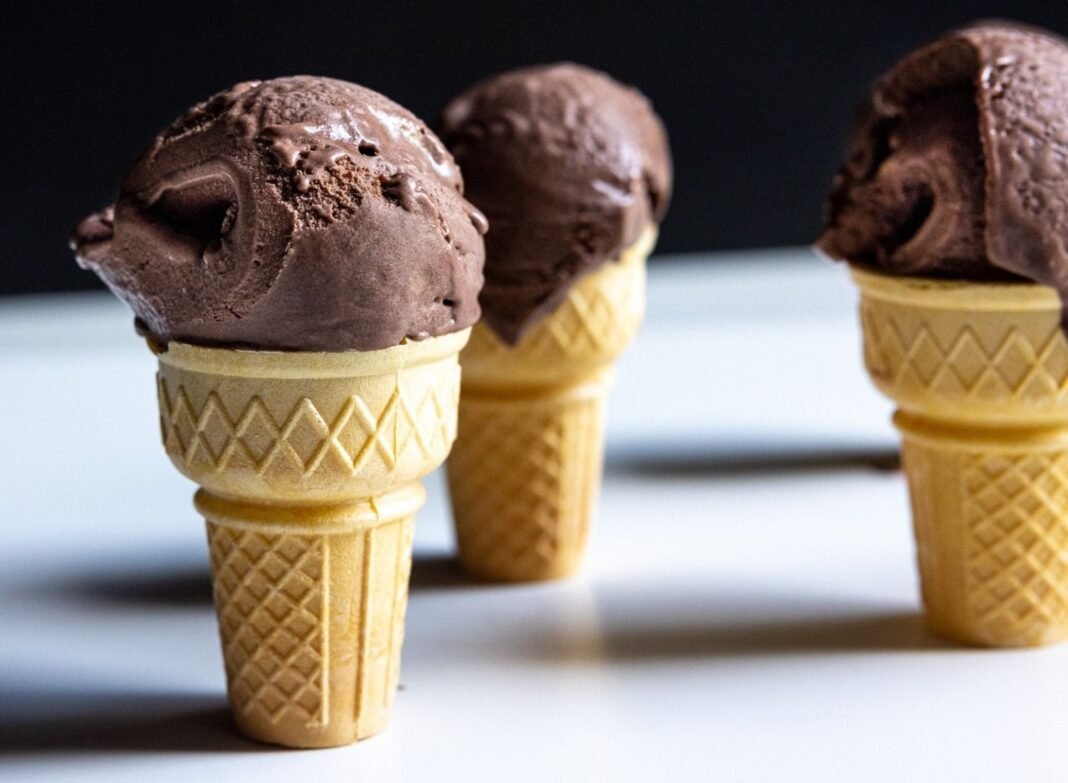 The world is a very big place and this big world has only one constant thing that is: CHANGE. The World keeps on changing, and so does the universe. This change leads us to progress and development. Following 15 inventions led the world on a path of progress and helped mankind to develop better standards of living. Let’s have a look at them.

15 Inventions That Came Into Existence Purely By Accident

Back in early 1800’s edible cones were mentioned in French cooking books, which were made of almonds and baked in the oven, rather than the pressing iron or presently called waffle machine. At the St. Louis World’s Fair in 1904, an ice-cream booth ran out of serving plates, when the vendor decided to roll up the waffles and fluttered ice cream on the top. And that’s how we got the crunchy cones.

In 1938, American chef Ruth Graves Wakefield, who use to run Toll House Inn, in Whitman, in Massachusetts. She was a lady who could whip-up the tastiest desserts. The first batch of chocolate-chips cookies was produced when a customer at her shop ordered chocolate biscuits and she ran out of baker’s chocolate. She quickly decided to chop up bits from Nestle semi-sweet chocolate bar into the batter, hoping it would melt and mix and spread evenly, but it did not. And the results are delicious.

In 1948, a Swiss engineer and an amateur mountaineer George de Mestral went hiking with his dog, noticed how burrs would cling to his clothes and dog’s fur. He decided to study the burr under a microscope and observed that there were tiny hooks that allowed burr to stick and grab onto clothes and fur. After 8 years old research, he was eventually able to replicate the effects in his laboratory, and then NASA came along to popularize the technology.

On May 8th,1886 in Atlanta, Georgia intended to come up with a medication that would include cocaine as a substitute for the problematic drug: morphine. The civil war-veteran-turned-pharmacist, John Pemberton accidentally came up with a fizzy drink instead! He claimed Coca-Cola cured many diseases like morphine addiction, indigestion, headache, and impotence.

While trying to create a new variety of chlorofluorocarbons for refrigerants, chemist Roy J. Plunkett went out leaving behind all the compounds of tetrafluoroethylene gas in a small cylinder at dry-ice temperature. But only to come back and find nothing but a few white powder substances. Intrigued by the mysterious chemical that was formed, he began to experiment with their properties. With his presence of mind, he didn’t let go of his experiment, resulting in a non-stick.

The new substance that came out is widely used everywhere as a non-stick cookware.

In the process of developing plastic gunsights during the World War II, Harry Coover, a researcher at Kodak Laboratories, stumbled upon a synthetic adhesive made from cyanoacrylate. It was rejected at that time for being far too sticky to be of any use. However, after rediscovering, he realized that these sticky adhesives had unique properties in that they require no heat or pressure to bond.

It is now sold under the trade name of super glue.

This has to be thanks to  Édouard Bénédictus, a French chemist accidentally thumped a flask off of his desk and ended up saving us all. He realized it not break into pieces but only got cracked. After looking closely at it, he realized that the flask was coated with plastic cellulose nitrate from inside, keeping it from coming apart.

In 1912,  Harry Brearley, an English metallurgist, who was keen to develop a better gun barrel which would not have more wear and tear, however, discovered that the material he was using never lost its luster. After going through a lot of tests and many failed attempt at making gun-barrels, he realized this material would be perfect for cutlery.

Thanks to the annoyed chef in New York, George Crum, who in order to teach a customer a lesson who kept sending his french-fried potatoes back to the kitchen because they were soggy, sliced the potato extra-thin, fried them to a crisp and drowned them in salt. Little did he know that the customer would love it. And the rest is history!

In 1905, Frank Epperson was 11-years-old accidentally discovered Popsicle’s when he decided to make his fruit-flavored soda drink. He used the combination of powder and water, very popular drink back then. He absentmindedly left the solution outside with the stirring stick inside all night. As the temperature was extremely low, it froze the mixture with the stirring stick still in it. He popped it out and hence, the Popsicles.

Though he gave the world exposure to his discovery 17 years later, and surprisingly no one ever came up with such an idea in 17 long years.

Will Keith Kellogg in order to help his doctor brother in cooking meals for patients that were too strictly vegetarian left some boiled wheat sitting out for several hours and came back to find the stale dough instead. Rather than throwing it away, the duo decided to send it beneath the roller, what came out wasn’t long sheets, but it was flaking instead. It was then that he decided to see what would happen if he toast them and it was a big hit. Later, tried same with other food ingredients like corn, and Cornflakes was born on earth.

As we all know, gunpowder and nitroglycerin have been around for ages. And then, there was Alfred Nobel who accidentally discovered a method of containing the substance without hindering its power, resulting in people having a blast, literally.

Two researchers, Simon Campbell and David Roberts were studying the effectiveness of a new drug and had no clue what their product would turn into. They thought it would treat high blood pressure and a heart condition called angina. But when it was tested on humans, it was nothing as predicted. On the contrary, multiple patients reported that the treatment led to erections! The company launched a new clinical trial to use the drug for erectile dysfunction disorder and named it Viagra.

While experimenting on chicle, the sap from a South American tree, as a substitute for rubber, Thomas Adams in 1870. After numerous failed attempts, the dejected inventor popped a piece into his mouth and thus, resulting in Adams New York No. 1 and becoming the first mass-produced chewing gum in the world.

Originated in China somewhat 2000 years ago, and as the legends say that they were accidentally discovered or invented by a Chinese cook who mixed together sulphur, charcoal, and saltpetre – all the items found commonly in the kitchen in those days instead of sugar, spices and everything nice.

The mixture burned and when compressed in a Bamboo tube, it exploded.

If you're new to growing cannabis Indoor, you may be wondering what you should do to start. This article will provide you with an...
Read more

If you are reading this, you probably have a stable internet connection… Internet inequality, in the era of digitalization of the fast-paced world, can be...
Read more

Sex chat with strangers can be an exciting and interesting experience. It's a great way to explore your fantasies, broaden your knowledge, and learn...
Read more
Previous article
How Selfies Help In Determining Your Personality
Next article
Cherophobia- The Fear of Happiness

Did You Know About A Village Called Snapdeal.com?