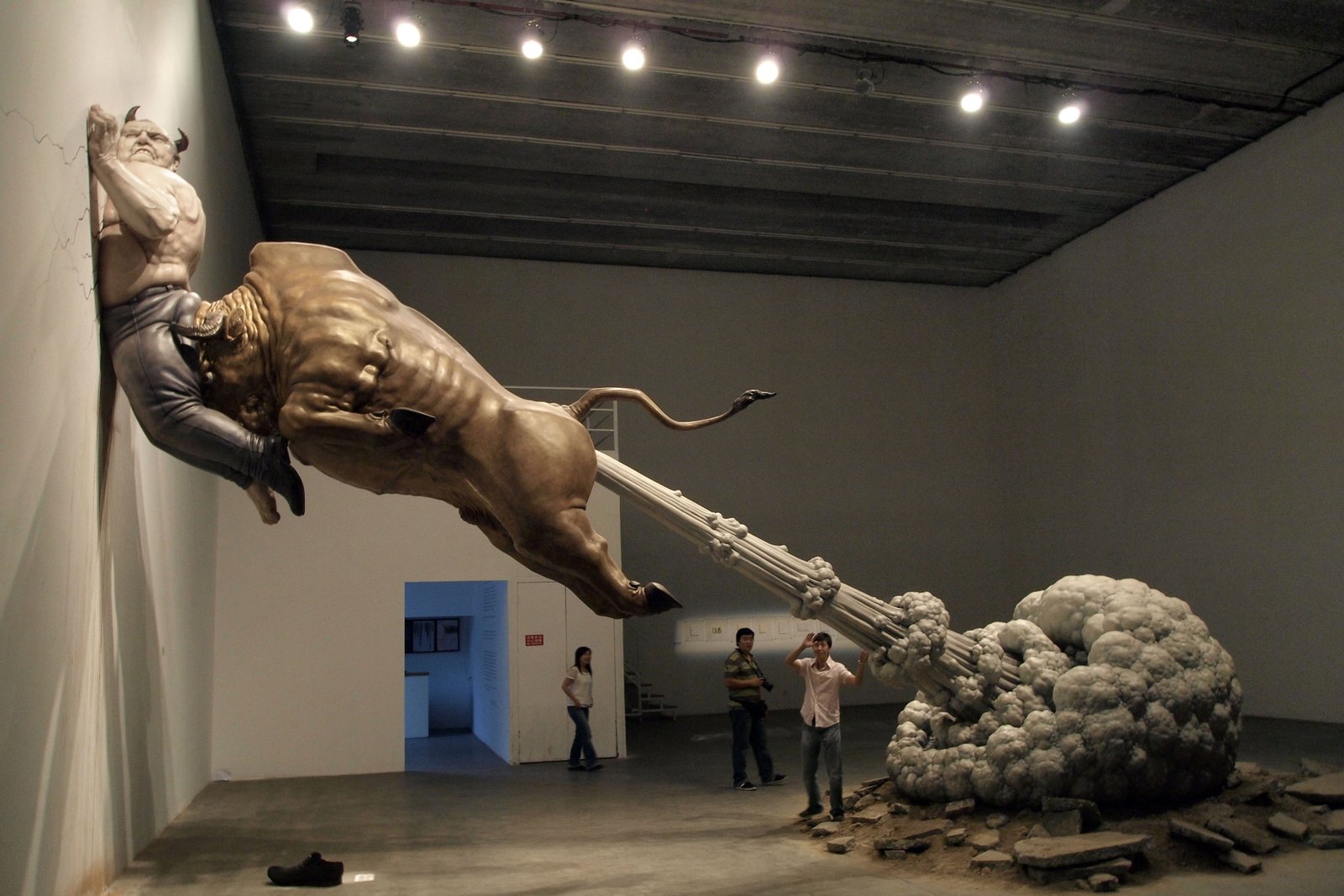 Everyone farts and as gross as it may seem, it is actually a very important process of our body. How much do you really know about these smelly humiliations?  Don’t we are here to tell you some fart facts and what makes them so impactful.

Here are top 8 fart facts that will blow your mind.

An average human being passes gas about 14 times a day. For all the females out there, who think that they don’t pass gas so frequently, here is a bummer. Women are known to pass gas more times than men, even after eating exact same food. Also, women ‘s farts are known to be smellier than male farts.

We all humiliated whenever we are caught farting, and if not caught, we start pointing fingers at one another. There is an Indian tribe in South America that would think you are strange. This tribe called Yanomami uses farts as greetings, also in China, you can get a job as a professional fart-smeller. Now, who wouldn’t want that?

Yes, you can light your farts on fire. No matter how cool that sounds, do no try this at home. Human farts are flammable since they contain Methane and Hydrogen Sulphide.

Yes, it is true, those pesky little insects in your furniture they fart. In addition to that, they are known to produce the most farts than any other animal. According to Environmental Protection Agency, termite farts are second largest source of methane emissions.

This is gross, but true, farting can be the thing for some people. The scientific term for sexual arousal by farting is eproctophilia.

Inhaling Farts can make you Healthier

No matter how bad they smell, they can actually be good for your health. Some researches prove that, inhaling small amount of Hydrogen Sulphide can reverse mitochondrial damage, and help to avoid strokes, heart attacks, cancer, dementia.

There’s a professional farter who goes by the name Mr. Methane (a Performing Flatulists according to his website). He farts he tunes of some famous pieces of music. Talk about being unique.

Your Fart doesn’t smell that bad

It is a scientifically proven fact, that one’s fart won’t smell as bad to them as of others. It is because one becomes accustomed to the bad odor of their body and it doesn’t seem that bad to them.

Pizzas are one of the most delectable and mouthwatering dishes ever made in the history of food. The word Pizza is enough to make...
Read more

Switzerland During The World Wars: Switzerland is known for five things: The Watches, The Alps, The Chocolate, The Banks, and Roger Federer. Ever wondered why Switzerland...
Read more

Sex chat with strangers can be an exciting and interesting experience. It's a great way to explore your fantasies, broaden your knowledge, and learn...
Read more
Previous article
Plastic Surgery Trends that will Blow your Mind
Next article
Let’s Talk Protein: How Much do You Truly Need