Was Anne Frank Betrayed Or Discovered By Chance? 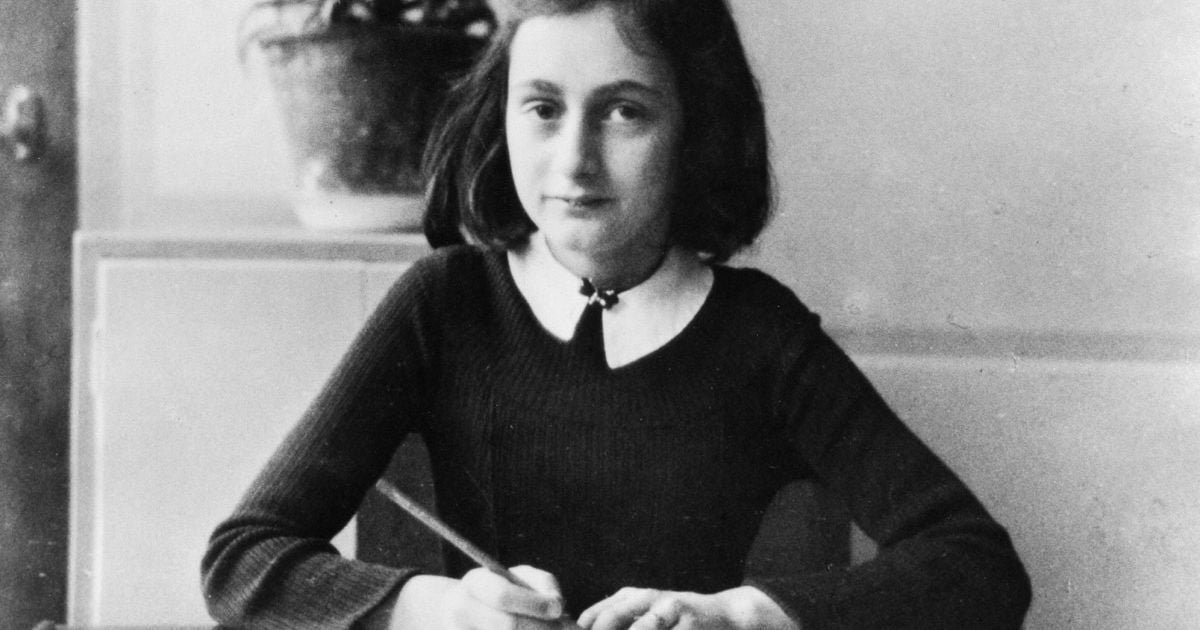 “When I write I can shake off all my cares… But… Will I ever be able to write something great?”

These are the words written by a world-famous author. This author’s single book stirred millions all over the world. The book has been translated into more than 60 languages. In 2009, this book, somewhat, autobiography, became a proud member of the Unesco Memory of the World Register.

Yes, I hint at the prominent witness and the most detailed account of the most heinous manslaughter ever in world history – The Diary Of A Young Girl by Anne Frank.

Reads Also – This Man Saved 669 Lives From The Holocaust!

Over the years, there have been speculations regarding the circumstances that lead to the ‘discovery’ of the eight Jews hidden at Prinsengracht 263 in Amsterdam. Apparently, the German Security Service was informed by an anonymous caller about the secret hideout. It is believed that a new employee at Anne’s father’s business induced the betrayal. However, nothing could be concretely established.

Another theory has surfaced in the recent years. It has been concluded that there is a probability that the hiding Jews were not tipped off but were discovered by chance. Researchers at the Anne Frank Museum believe that the ‘hideout’ was being raided over ration fraud. The Raiders were not expecting Jews at the address.

In March 1944, Anne Frank wrote about two men, “B” and “D”, who dealt in fraudulent ration cards. They were Martin Brouwer and Pieter Daatzelaar.

On March 14, 1944, Anne wrote, “B and D have been caught, so we have no coupons”. This indicates that the Jews in hiding were being supplied with ration from these men.

Also, the policemen that carried out the raid were not trained in searching for hidden Jews. They were usually tasked with resolving cash and security issues.

Whatever be the case, the raid on August 4, 1944, resulted in the capture of all the eight Jews in hiding. All were sent to Nazi concentration camps, and Otto Frank, Anne Frank’s father, was the only survivor. Anne died at the ripe age of 15. Her father ensured that her dream of becoming a writer is fulfilled when he published her diary.

Read Also – The Tale Of The Day Hitler Died

Everything You Need To Know About Norway’s ‘Right To Roam’

Roaming Where You WantIn Norway, you can walk nearly anywhere you want. Anywhere. Outdoor recreation has become an essential and major part of Norway's...
Read more

Upgrade Your Social Media Posts With These Stylish Trends

Keeping up with today’s social media trends is almost as challenging as keeping up with the Kardashians. From quirky video edits to ever-changing Instagram...
Read more

The reason behind abusing drugs may vary for many people. For example, some teens start abusing drugs under peer pressure at a very young...
Read more
Previous articleAll You Need To Know About This Human Library
Next articleThe Origin Of The Most Famous Abbreviation – OK

13 Benefits Of Cucumber For Healthy Skin And Hair