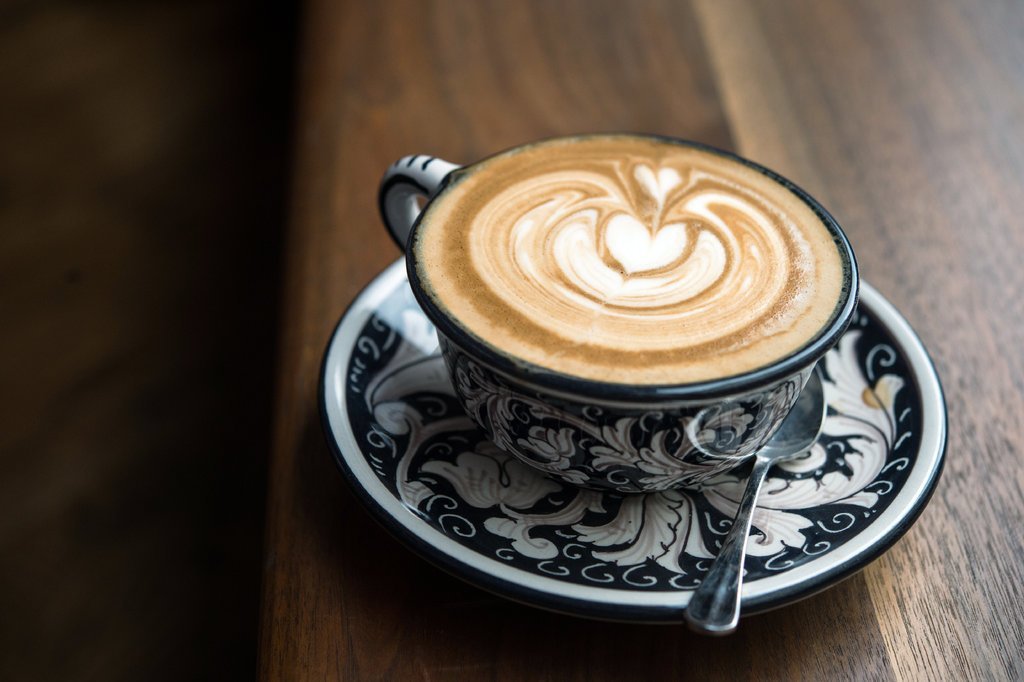 The only thing I need in the morning is a cup of coffee to get through the rush and humdrum of the upcoming day. I’m a huge coffee lover and I am sure that it’s not just me.

SO, here are all the facts that a coffee lover needs to know.

Table of Contents show
1 1. New Yorkers Are The Largest Coffee Consumers In The USA
2 2. Best Time To Have A Cup Is Between 9:30AM-11: 30 AM
3 3. Politeness is all you need to enter a South French cafe
4 4. Where Did Cappuccino come from?
5 5. More the Coffee, Lesser the Risk of Liver Damage
6 6. Does Coffee keep you Dehydrated?
7 7. Mile Long Attempts to Ban Coffee

1. New Yorkers Are The Largest Coffee Consumers In The USA

Cortisol levels rise three times a day, so the most effective times of the day to drink coffee would be 9:30AM-11:30 AM. According to a study, having a cup of coffee at night not only keeps you awake but also messes up with our body in a way that confuses our body as when to sleep and when to wake up. Thereby it is suggested not to drink coffee six hours before going to bed.

3. Politeness is all you need to enter a South French cafe

Saying Bonjour in a French Cafe is something that is mandatory if you don’t want your coffee to be expensive. Not only bonjour but basic adequates of saying Au Revoir is all you need to know if you do not want your coffee to be expensive. Yes! This cafe will charge you extra for your rudeness but on the other hand, will also provide you with great discount for your politeness. Happy Coffee!

4. Where Did Cappuccino come from?

Capuchin Friars is where the name cappuccino is taken from. The colour of the espresso mixed with frothed milk looks somewhat similar to the role of the members of the larger Franciscan order of monks. Despite the fact where the name came from, this Italian drink still continues to be one of our favourites.

5. More the Coffee, Lesser the Risk of Liver Damage

6. Does Coffee keep you Dehydrated?

Contrary to the belief that coffee keeps you dehydrated studies have found something completely opposite of it. According to this, people who drank caffeinated beverages were noted with increased urination. Thus, coffee does not tend to increase the risk of dehydration. Still, many people suffer from headaches and insomnia after the consumption of caffeinated drinks.

Yes! This may sound weird but there have been attempts by the government in the history to ban coffee. Some of these places are Mecca, Sweden, Italy, and Prussia. In Constantinople, anyone who was seen having a cup of coffee was punished in the form of beating and if anyone was caught for the second time, he/she was sewn into a bag and toppled off into the waters of the Bosporus. oh okay!

Exciting, wasn’t it? There’s so much more for coffee lovers every single time. In spite of this, tell me, would you be able to survive if the coffee was banned in your country? Oops, I hope that never happens to anyone!

Read Also: Is Decaf Coffee Harmful To The Ozone Layer?

A literature student from University of Delhi, living a blessed life. A self proclaimed foodie with some creativity,inspiration and beauty, who's thankful for everything that life has to offer. With a positive outlook towards life, although things do get messed up sometimes but life goes on, right?