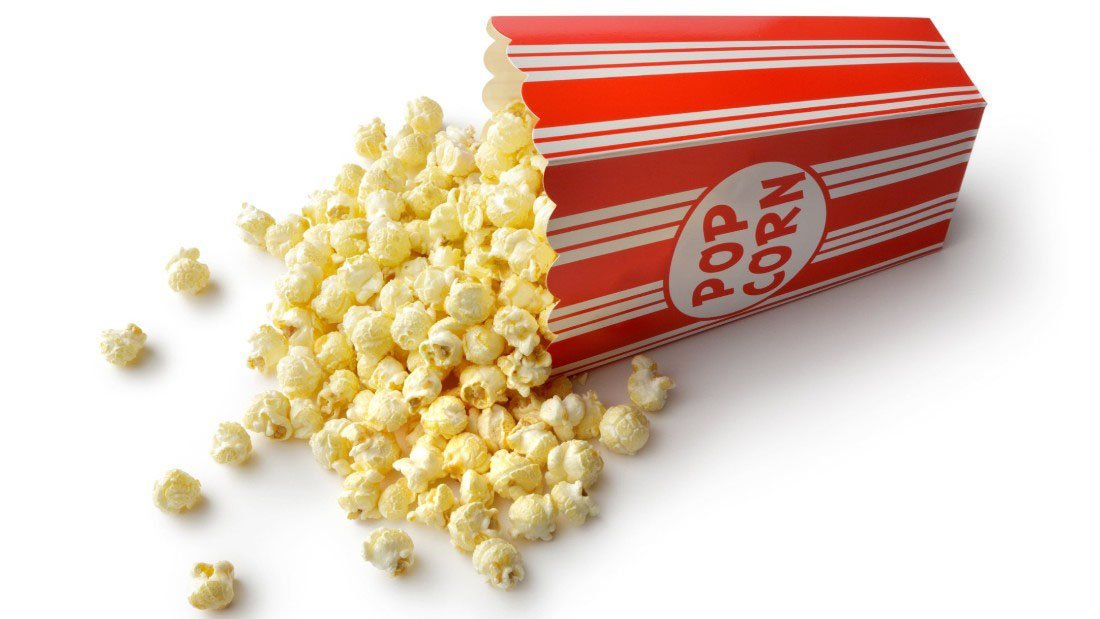 Popcorn, you may know it as your movie mate, or your cricket-match companion. But let me tell you, that they were discovered far before movies were found. Popcorn is claimed to be a stone-age snack. Archaeologists believe that the people who resided in caves mostly had it in meals. Scientists have even found an 800,000-year-old popcorn in the midst of Mexico City.

Read Also: Here Is The Fascinating Story On How Cheese Was Discovered! A Must Read For All Cheese Lovers

Scientists researched around Mexico and found the oldest popcorn of about 5,600 years old. In the tombs of Peru, they even found kernels of popcorn preserved so well that they can still be popped. It seems that it was an important dish in the ancient time. Paintings also revealed a corn god wearing a crown made of popcorns.

In 1519, Hernando Cortes first found popcorn. When Columbus first visited West Indies, he saw people eating popcorn and even wearing it as accessories or hair bands. He took them to America during the time of Thanksgiving. The residents of America did many experiments with popcorn. It was also served with sugar and cream. Some made popcorn beer, whereas some made soup of it!

Popcorn became surprisingly famous till the end of 19th century. They were seen everywhere, from local vendors in parks to stalls in theatres. During World War II, when sugar was banned, popcorn consumption increased to three times as it was before. But, when TV’s took off in 1950’s, the sales of popcorn dropped for a while.

A popcorn unit is a seed. The surrounding of this seed is a soft starchy material which explodes when heated at a specific temperature. The starchy material pops turning the seed inside out. This created the fluffy white area of popcorn. They are usually stored in a sealed tight container to avoid dryness.

What Is A Concrete Pump And What Can It Be Used For?

Certain jobs might require the use of a concrete pump. It can be used for a variety of tasks, such as transferring concrete from...
Read more

Freedom Park India is known for the unique way in which it got its Independence from the British rule. It was the only country that...
Read more

A mommy makeover is a popular cosmetic surgery procedure that many women choose after pregnancy and childbirth to restore their pre-pregnancy body shape. The...
Read more
Previous article
Doodle Skill Hacks To Strengthen Your Mind And Emotions
Next article
Is Fan Fiction A Podium Of Opportunity?

How to Find the Best CBD Hemp Flowers for Sale?