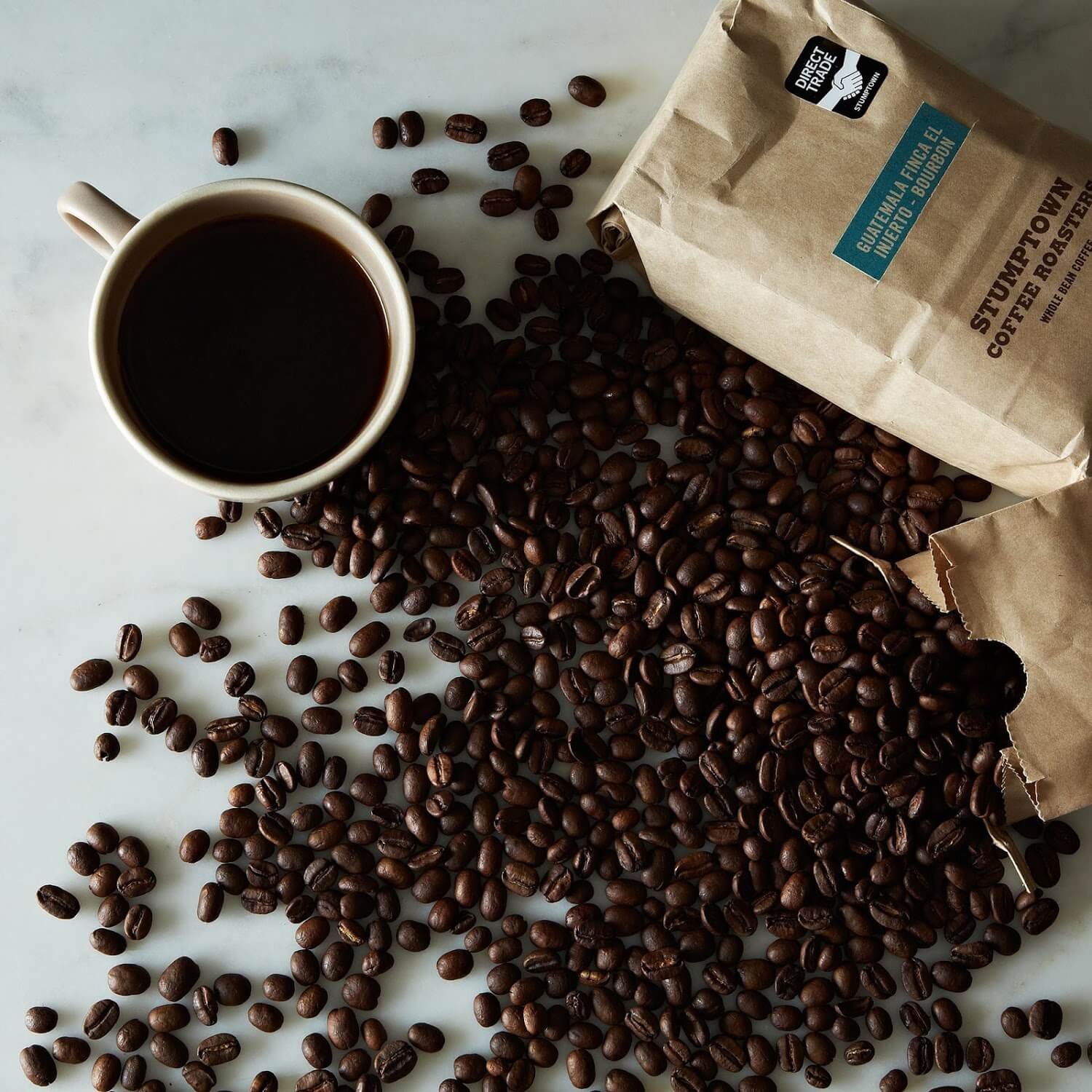 The world’s most expensive coffee known as Kopi Luwak is so outrageously expensive that even a single cup of this coffee can cost you around 35$-80$. This shockingly high price is due to its distinct technique of production, which is not only unusual but also slightly disturbing.

The word ‘Kopi’ means ‘coffee’ and ‘Luwak’ is a local name for the ‘Civet cats’ in Indonesia. Kopi Luwak is produced from coffee beans that have already been consumed and pooped out after semi-digestion by an Indonesian cat-like animal known as the Palm Civet cat

Table of Contents show
HOW IS KOPI LUWAK PRODUCED?
Selection and digestion
Collection
HISTORY OF KOPI LUWAK
How does it taste?
So, Why Is Kopi Luwak So Expensive?

HOW IS KOPI LUWAK PRODUCED?

The two main procedures performed by the Civet cats are selection and digestion. These two procedures, if carried out meticulously by the cats, will ensure good quality Kopi Luwak coffee every single time. Hence, after the coffee cherries in the farm are ready for consumption, the Civet cats are left to wander and select coffee cherries by using their exceptional instinctive senses, this ensures that only the best and perfectly ripe coffee fruits are chosen every time, making the selection process highly reliable on the Civet’s sensory abilities.

The second stage of the process begins with the digestion of the coffee fruit by the cats. The digestion begins in the Civet’s digestive tract and after partial digestion, the coffee beans are excreted out along with other fecal matter. Producers often argue that the process of digestion is what builds and refines the flavor profile of the coffee making it different from other coffee.

After the digestion is complete, the coffee seed along with other fecal matter is excreted by the Civet cats. The producers then move on to the final stage of production i.e. the collection of the feces. After the collection, the semi-digested beans are separated from the rest of the fecal matter, washed, dried, pounded, sorted and roasted, and finally sold in the market.

The orthodox method of collection entailed collecting the feces of wild civet cats from their natural habitats. But because this method was extremely time-consuming and labor intensive the collection process has now been modernized to meet the increasing demand for Kopi Luwak, the new method requires the Civet cats to be caged and force-fed coffee cherries under artificial conditions. This new unethical production technique is highly condemnable as it is outright fatal and unrighteous to the poor caged animals.

In the early 1700s, many Indonesian farmers were made to work on Dutch coffee plantations. They were abstained from picking coffee fruits for themselves, thus the natives resorted to collecting coffee beans from the Civet cats feces. They sorted, cleaned and roasted the collected coffee beans themselves before consuming. Gradually, due to its increasing popularity among the natives, the Dutch soon found out about it and the demand of Kopi Luwak increased exponentially.

How does it taste?

The taste of the coffee depends on various different factors such as the process of ingestion, the time spent on roasting it, brewing etc. Nonetheless, the most commonly reported attribute of its taste is that it’s slightly less bitter in taste in comparison to the generic coffee flavor.

Although the price of Kopi Luwak is extremely high, many critics argue that it’s only bought as a novelty and not for the actual taste, because according to many the taste of it is actually rather bad and the sole reason behind its high demand is its origin story.

So, Why Is Kopi Luwak So Expensive?

The reason for it being so expensive is due to its unusual production technique. Also, every year only 700 kg of Kopi Luwak is produced and processed, making it a rare delicacy to get your hands on! Thus, a higher demand and a lower level of supply have collectively made Kopi Luwak the world’s most expensive coffee.

So, is Kopi Luwak your cup of coffee?

It’s the 3rd time your Mom called you and you’ve finally realized the seriousness of the situation. The 1st call could be royally ignored;...
Read more

Why Do People Prefer CBD Vape Pens Over Gummies?

CBD vape pens are a popular and convenient way to enjoy CBD. They come in many different shapes and sizes and can be filled...
Read more

Change in season means a change in our routine such that we can adapt ourselves to the altering climatic changes. One such not so...
Read more

Introduction:  Styling yourself with different accessories has become an important thing to take into special notice because it helps you look cool and updated and...
Read more
Previous article
Awesome Words With No Direct English Translation!
Next article
Around The World In 8 Unusual Pizza Toppings