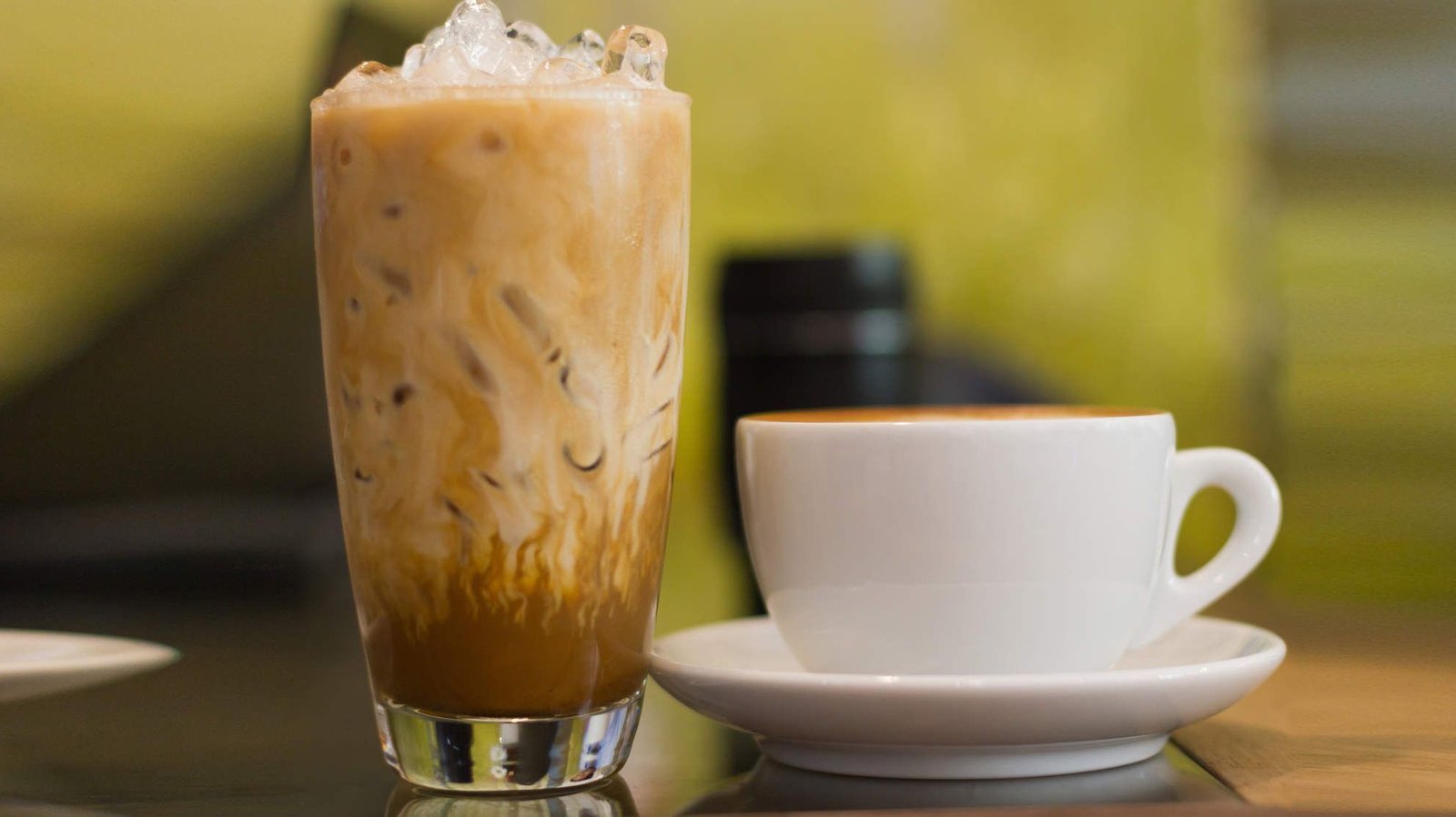 Yes, it is the truth that coffee offers considerable health benefits, some of which come from the coffee itself and others from the caffeine.
Doesn’t matter what the preference of caffeine is, a new study suggests that one is better than the other. Yes. So, if you love your hot cuppa, we have some great news for you.

According to research, hot brewed coffee has higher levels of antioxidants, when compared to its colder variant. It’s also been found that the hot brew has more antioxidant capacity.
Furthermore, if we have coffee in moderation, research shows that it can be good for your health since it contains antioxidants.
The studies also show that acidity levels of both hot coffee and cold Brew were pretty similar, even though cold Brews have been considered less acidic traditionally.

Table of Contents show
1 Iced coffee is not cold coffee
2 Why is cold brew healthier?
3 Should you switch?

Iced coffee is not cold coffee

First of all, iced coffee is not the same as a cold Brew. Iced coffee is being prepared by brewing coffee then cooling it and the water used in the process is actually heated to prepare the coffee.
But cold Brew is being prepared by using cold water to seep coffee grounds. The time required for seeping the coffee grounds is usually 12 to 14 hours.

Why is cold brew healthier?

Studies show that the hotly brewed coffee method has more total titratable acids, which might be responsible for higher antioxidant levels in the hot coffee.
Cold brewing coffee is altogether a different process that can help lower acidity. ​Apart from this, health benefits appear to be similar for a hot ​brew and cold brew coffee. Also, cold brew coffee has some distinct advantages, including flavour and how it is prepared.

Since the overall pH levels were similar in both the coffees, cold coffee drinkers should not consider it gentler on the stomach.

So, if you haven’t already jumped on the hot coffee bandwagon, it might be time now.

Read Also: Is Decaf Coffee Harmful To The Ozone Layer?