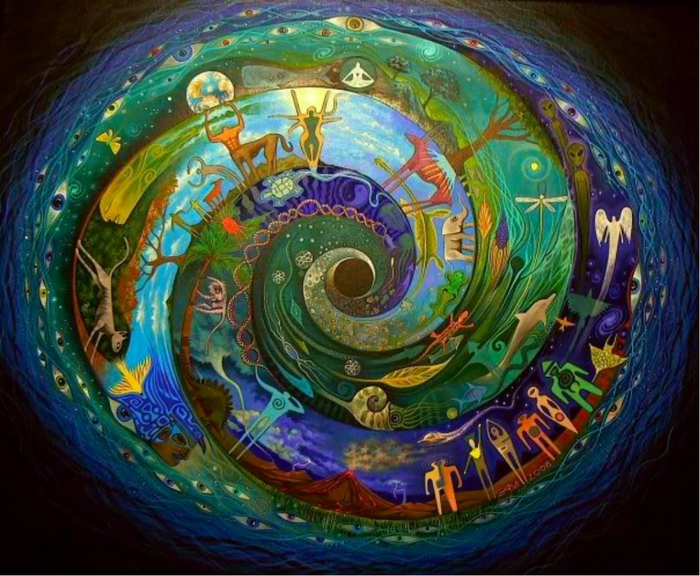 Is the concept of rebirth real? Or Is it true that our soul is immortal? Is this the only life we are blessed as a human being? Or do we come on this earth again after transformation? These are some questions difficult to answer. This article would reveal the theories and the proofs stated regarding the concept of rebirth or reincarnation.

The concept of reincarnation says that our souls are immortal and they change the body like we change our clothes. They go through various transformations over centuries and are trapped in this cycle of life and death. This concept is mentioned in every culture and religion in one or the other way, whether be Egyptians, Greeks, Romans or Hinduism. All religions believe in the theory of “transmigration of souls”.

Many researchers have devoted their lives to collect the evidence of reincarnation and making a hypothesis on this subject. So, are there any pieces of proof of reincarnation or it is just an idea or belief?

Hypnosis is one of them. Through hypnosis, one can recollect the past life experience. But it has been shown that hypnosis can create false memories which were not at all existing. If the scientists can prove that the information got through hypnosis is correctly verified, then the concept of rebirth can be taken seriously.

There are pieces of evidence when people speak in an entirely different language in different accents, as they start remembering their previous lives. This concept is highlighted in many movies, one of them is “The search for Bridey Murphy” released in 1956, this was based on the true story of the girl who recollects the memories of her past life. But there is no solid proof of hypnosis yet.

Some researchers have also stated that the major cause of birthmarks, scarce, illness or physical ailments might link to the past life. Phobias and nightmares can also be taken as a connection to one’s past life. Sometimes small kids suddenly recall the experiences of their previous lives. Some people know the reason of their death in past life, and they have birthmarks too. And many of these cases are cross verified by medical records. Many authors also defined the concept of reincarnation. Some famous books on rebirth theory and experiences are “Healing Past Lives through Dreams” and “Someone Else’s Yesterday”, by Jeffrey J. Keene, in which he has described that it may be possible that the person gets the similar facial features and similar hobbies in the next birth too. In this book, he has shared the stories of such people.

The connections with past life cannot just be a coincidence, but scientists do not have enough pieces of evidence yet to prove it.

Read also: Did You Know About The Types Of Hell In Hindu Mythology?

How to find a Cross-Country Moving Company?

Moving across the country is a big decision. But it doesn't have to be a difficult one. Whether you're moving for work or just...
Read more

There is a saying that perfectly shaped eyebrows highlight one's face and personality. Since the last few years, thick and bushy brows have become a trend....
Read more

Choose The Right Meditation For Your Personality: There are thousands of medications known all across the globe. So which one should you go for? How...
Read more

Planning a wedding is an exciting time. You’ve probably been excitedly chatting about an abundance of ideas you’ve both has since the engagement, and...
Read more
Previous article
Shocking Facts About Star Children With Alien DNA
Next article
A Sureshot Diet For Arthritic Patients To Get Rid Of Arthritis!

How To Set Up A Small Business In Florida?