Now, You Can Legally Marry A Dead Person In This Country! 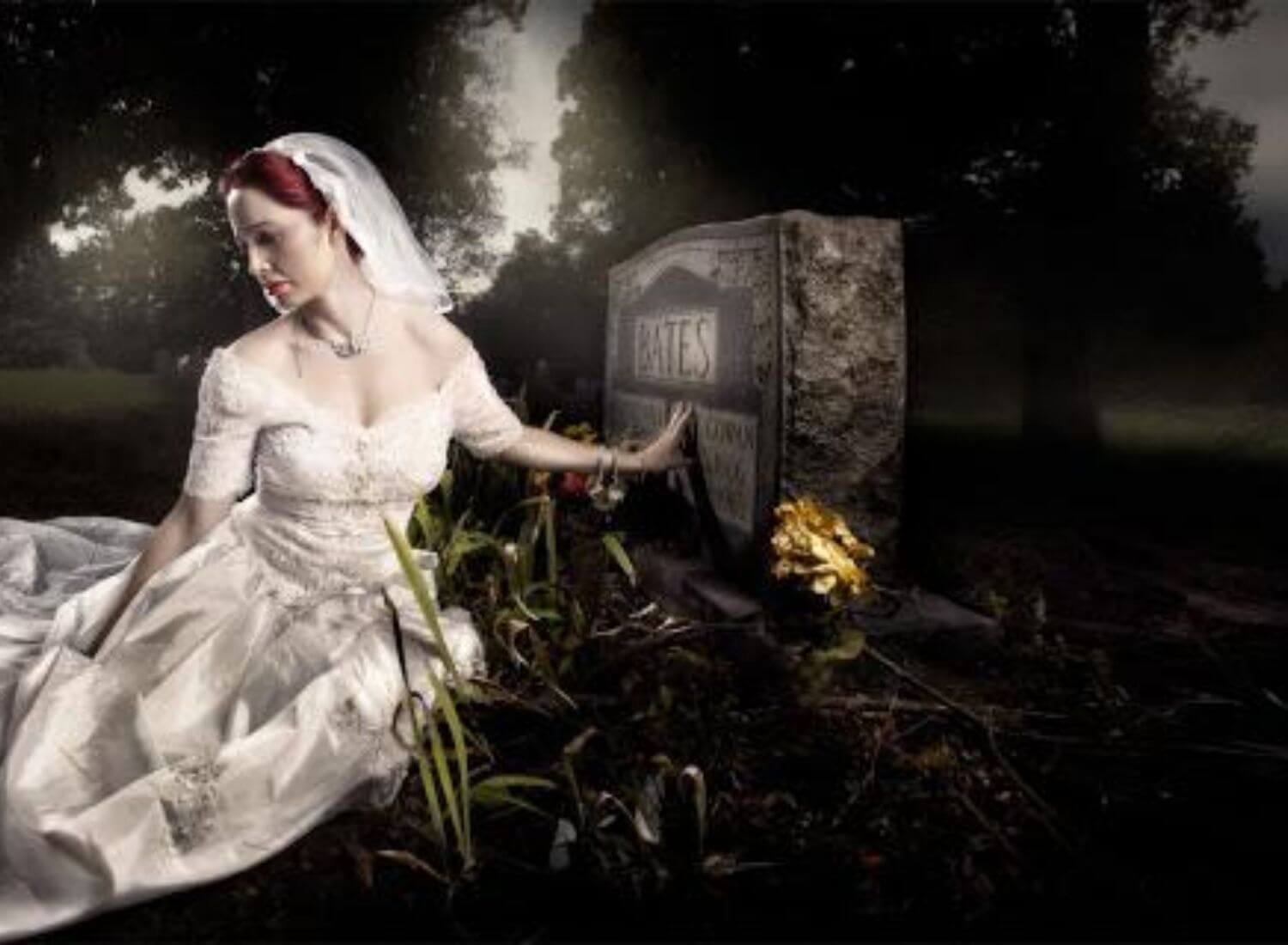 Marriage is a personal affair. Each community and country has marriages happening in different styles. Marriages at a time brings together two people, two families and two souls together. But have you ever thought that a person want to marry a dead person. And to our fascination such kind of ritual happens in the world. Well the world and its people never cease to amuse isn’t it? But to marry a dead person is legal in a country is way too much to digest for a moment. Let us read more and know what is it actually. And how and why is it done. Especially where is it done.

You Can Marry A Dead Person In France… Legally!

Yes! It is so, you read it correct.

There are many bizarre stories and incidents that are apt fodder for the many curious souls around. And today we have got something which is super super strange. You would have heard a lot of strange stories and known about a lot of strange things. But trust me this one’s gonna make up to the top list.

We have all heard about different kinds of rituals that happen in matrimony all over the world.

But there is a country where you can legally marry a dead person, provided you should prove that the dead person had the intention of marrying you. That the person who died wanted to marry you before death. This country is France. France is known for its elegant and classic taste and place and the culture of the country. But this is something really bizarre.

In order to marry a dead person you need to seek the permission from the lawful authorities. Once you get a special permission to marry the dead person from the authorities, you can go ahead and recite your part of the vows! And let me tell you this that, this country is currently the world’s capital for posthumous matrimony. This is amusingly bizarre France we are talking about.

Yes, there have been instances in the country of France where women and men alike have married their dead boyfriends and girlfriends. Yes they have married a guy who is dead. But death did not seem like an obstacle to their love in the eyes of these people. They wanted to unite with the person they love and they did it. It sounds bizarre but it also shows the love a person might hold for someone. And the lengths that people go in love.

In 2010, Magali Jaskiewicz and her partner Jonathan George decided to get married and raise their two children together. However, just two days later, George was killed in a car accident.

Magali Jaskiewicz appealed to the French President for a posthumous marriage. She had enough evidence to prove that Jonathan George had the intention of marrying her. Hence, in 2011, her appeal was accepted and she tied the knot with her deceased fiancé.

Such a law is very beneficial to a lot of people across the globe, as they then have the power to revoke it and legitimize children who are born out of the wedlock. This is actually something good that happens out of this bizarre concept of marriage. The people can also be legal heir of the property of the deceased.

But more than that, this law becomes instrumental in fulfilling the desire of many humans who merely seek the comfort of having their deceased significant other’s name attached to theirs. And to have their property and wealth. That is why this permission is not easily granted until a person proves the intention of the deceased was to marry and he/she is doing the same out of love.

Seems like somebody said it right: “Love has no limits.” And France is a country that believes in it, in its own beautiful way!

Houseplants That You Need In Your Home To Purify Air

Plants as air purifiers Pollution levels have been increased lately. We got many different ways to tackle it, and one such way is Plantation! Well, doing plantation...
Read more

The first millennium of Indian Theatre and Natyashastra  Theatres in ancient Indian was a very vital form of communication. Literature and Theatre have...
Read more

The link between India And Japan Were you aware of the fact that India and Japan are connected by this link? Yes. There exists a Strong...
Read more

Your body is an incredibly complex machine. There are still plenty of secrets regarding how some parts work, and research into these things is...
Read more
Previous article
You Won’t Believe That This Woman Was The Real Bloody Mary!
Next article
The Beard Tax Will Make You Thank Your Stars You Aren’t In The 16th Century!

The 6 Most Profitable Online Casino Games To Play In 2022

8 TV Series that can Ease You to Sleep