You Won’t Believe That This Woman Was The Real Bloody Mary! 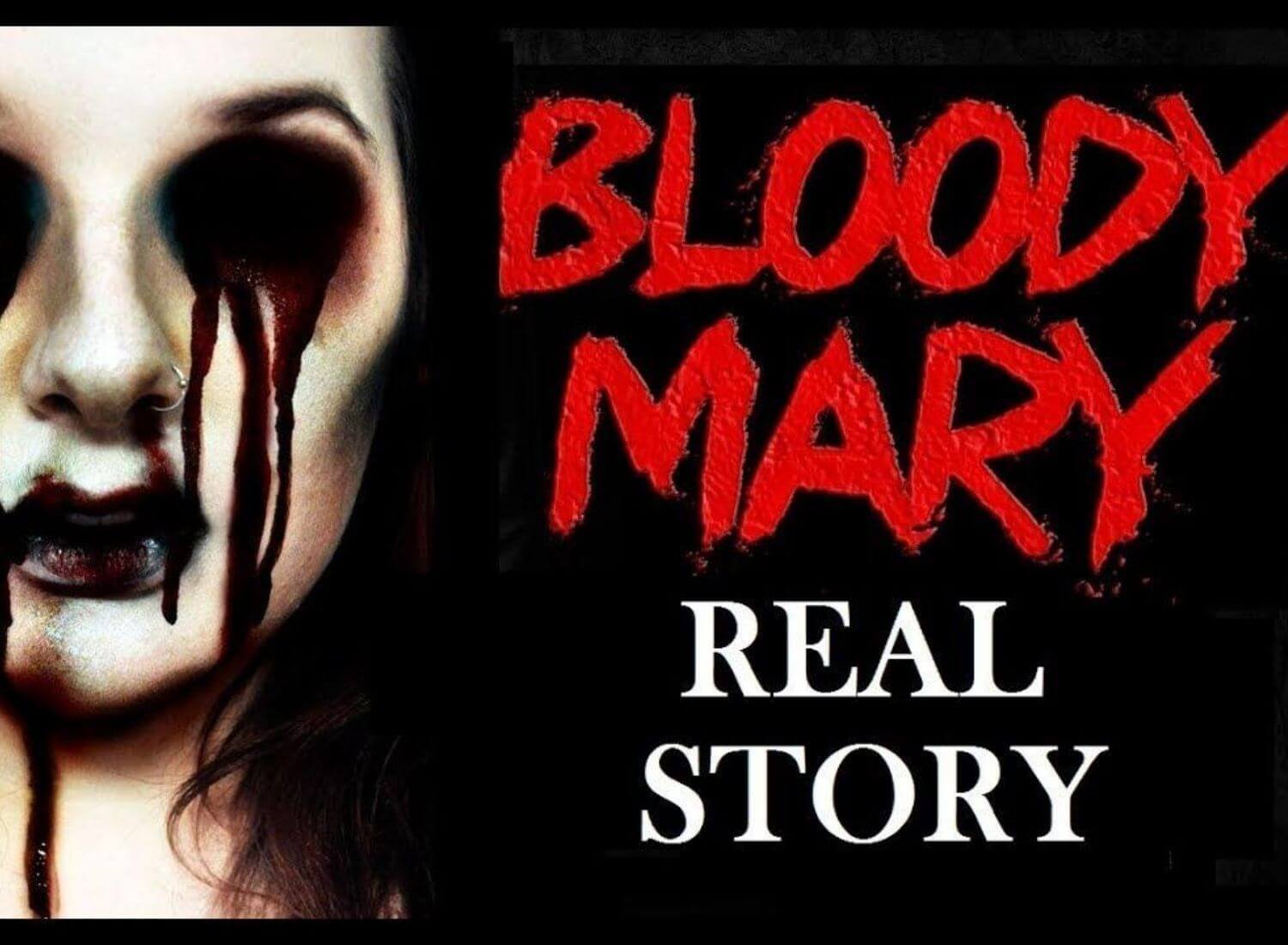 No one can forget those days in high school where the horrifying tales about the apparition of the Bloody Mary would make rounds. But do you want to know who was actually real Bloody Mary.

As the folklore goes, one was supposed to lock themselves in a dark room and stand in front of a mirror with a candle and recite “Bloody Mary” thrice. Many versions also suggested that saying “I killed/stole your baby” also does the trick. The scary part is yet to come.

The spirit of Bloody Mary would appear on the other side of the mirror once someone would utter those words. And when one of this would work, It was said that Bloody Mary would come and then the next thing that happened was among the many spine chilling things. A person could be heard making a blood-curdling scream as she would utter the scariest curses, steal the souls or leave the person alive to suffer in agony by scratching their eyes out. Bloody Mary stories usually can scare the hell out of a person. And there was a time when people believed in these stories a lot.

While now it has been made clear that the whole Bloody Mary folklore is nothing like the ones we heard. Instead it is an amazingly interesting story (unless you love to have goosebumps, then you can still believe in the earlier story as authentic!). The true story is not that much of a horror. But there was a woman looking at whom nobody could deny the fact that she was indeed a woman truly like ‘Bloody Mary’! She actually was better known as Bloody Mary. Let us know why was it so. Why would people call someone equal to such a horrifying personality.

Let Us Know Who Was Real Life Bloody Mary!

Queen Mary, I of England who was born on 18th February 1516. She was a staunch Catholic Empress in a country that was fully torn apart by the conflict between the Catholics and the Protestants. She, in order to ensure that her faith continues to persist in the future generations as well, set out to commit a mammoth task.

She eliminated thousands and thousands of Protestants. Sometimes, she burned them at the stake, sometimes drawn, quartered and even beheaded. She showed no mercy to the ‘traitors’. People in England began to refer to her as ‘Bloody Mary’, after her demise on 17th November 1558, as they thought that the title was apt for her since her hands were marred with the blood of hundreds and thousands of innocent people. Whom she killed just for the sake of religion and to keep her religious believes alive and high over above.

So now do you see the real Bloody Mary was not the one who came on calling upon thrice in a dark room. Instead she was the queen of England who had a dark heart and religious belief that overshadowed the human within her. Real Blood Mary was a Queen that lacked humanity.

Oh well, they couldn’t have come up with a better way to pay a tribute to her, couldn’t they? (note the sarcasm)
But now everyone who knew this story or the folklore can breathe a sigh of relief. Put your weak stomach at ease since now you know who was the real Bloody Mary. And the reason to it as well.

But be aware, as Queen Mary spiraled into depression and ‘madness’ because of her ghost/false pregnancies. So no matter what you must never go in front of a mirror with a candle and utter “I killed/stole your baby!” Or the real Bloody Mary might appear!

Food and drinks are something that is considered to be very important for the survival of a human being. Every one of us is...
Read more

Conventional investment avenues such as savings account and fixed deposits may not provide the returns one needs to navigate the rapidly rising inflation levels....
Read more

Paper Cuts and Why They Hurt So Much!

We’ve all been there, while flipping through a book or reading the daily newspaper and suddenly, we’ve cut ourselves – a paper cut. But...
Read more

Sex chat with strangers can be an exciting and interesting experience. It's a great way to explore your fantasies, broaden your knowledge, and learn...
Read more
Previous article
Agatha Christie Is Known As ‘The Queen of Crime’. Now You Need To Know Why!
Next article
Now, You Can Legally Marry A Dead Person In This Country!