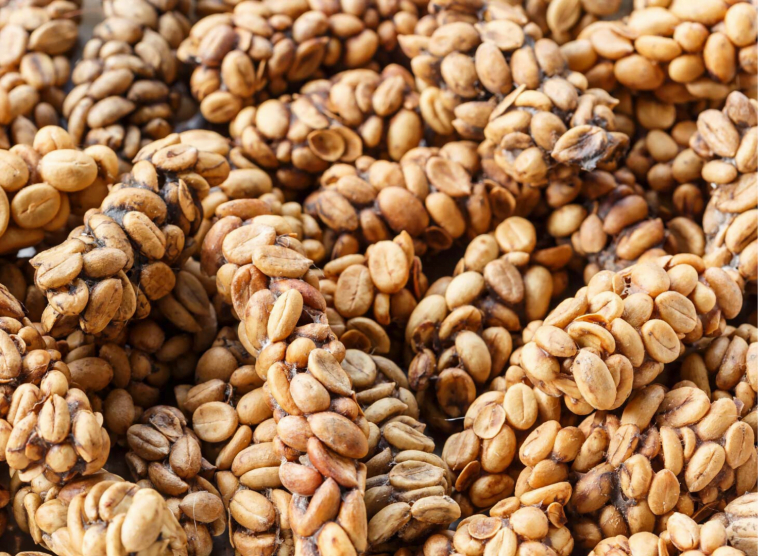 Food and drinks are something which are considered to be very important for the survival of a human being. Every one of us is involved in some sort of work and following a very hectic schedule that makes us tired at the end of the day. We feel hungry, thirsty, and sleepy and there is a huge list of items available to fulfill the needs of our body. But the most famous one among all these items is, of course, coffee.

Coffee is a drink that is made from roasted coffee beans and the seeds of berries obtained from Coffee species which can be found in places like Mauritius, Madagascar, Comoros and tropical Africa. This drink is darkly colored, acidic and has caffeine. It is popular mainly for helping with drowsiness. While numerous types and blends of coffee are available throughout the world, there are some that have been the most expensive ones and cannot be easily afforded by most people.

According to various experts and different surveys, the most expensive coffee in the world is the Kopi Luwak which is also known as the civet coffee. It has partially digested coffee cherries and is produced in places like Java, Bali, East Timor, Sulawesi and Sumatra which are some of the islands of Indonesia. It is cultivated in the farms of Philippines and its prices can vary between a range of around €550 to $700 per kilogram.

Experts also say that the beans of this coffee have a high amount of enteric organisms and the roasting of the beans eliminates a large amount of bacteria. However, it is important to note that nowadays, the genuine Kopi Luwak is very difficult to be found in Indonesia because another brand known as “Luwak” which is very much cheaper than the former is sold online under the name of Kopi Luwak.

Another most expensive coffee is black ivory coffee. People say that it is the rarest coffee brand available in today’s world. It is made by the Black Ivory Coffee Company Limited that is located in Thailand. Because it contains the digestive enzymes of elephants, it has a very low amount of protein. It does not have the normal bitterness of regular coffee and costs around $1100 per kilogram.

It is rarely available, mainly because it is dependent on the presence of coffee berries and the number of beans that are destroyed by the elephants through chewing them. The best thing about this coffee brand is that eight percent of its sales are donated to the Golden Triangle Asian Elephant Foundation that funds the healthcare of the rescued elephants.

St. Helena is another French coffee brand whose quality is considered to be the best among all the coffee brands and is grown in St. Helena which is a volcanic island located in the South Atlantic Ocean. It is made from a green-tipped Arabic bean which can be found only in St. Helena and costs around $75. Esmeralda Special is famous for its fruity flavor and is produced in Hacienda La Esmeralda farm located in Mount Baru of Western Panama. The cost of this particular brand of coffee is around $350.

It can be said that coffee has grown to be one of the most famous brewed drinks of this world. Unknown to some people, some of the coffee brands have also won various prestigious awards from different organizations. A lot of brands have been discovered but still, there are a lot hidden in remote places.