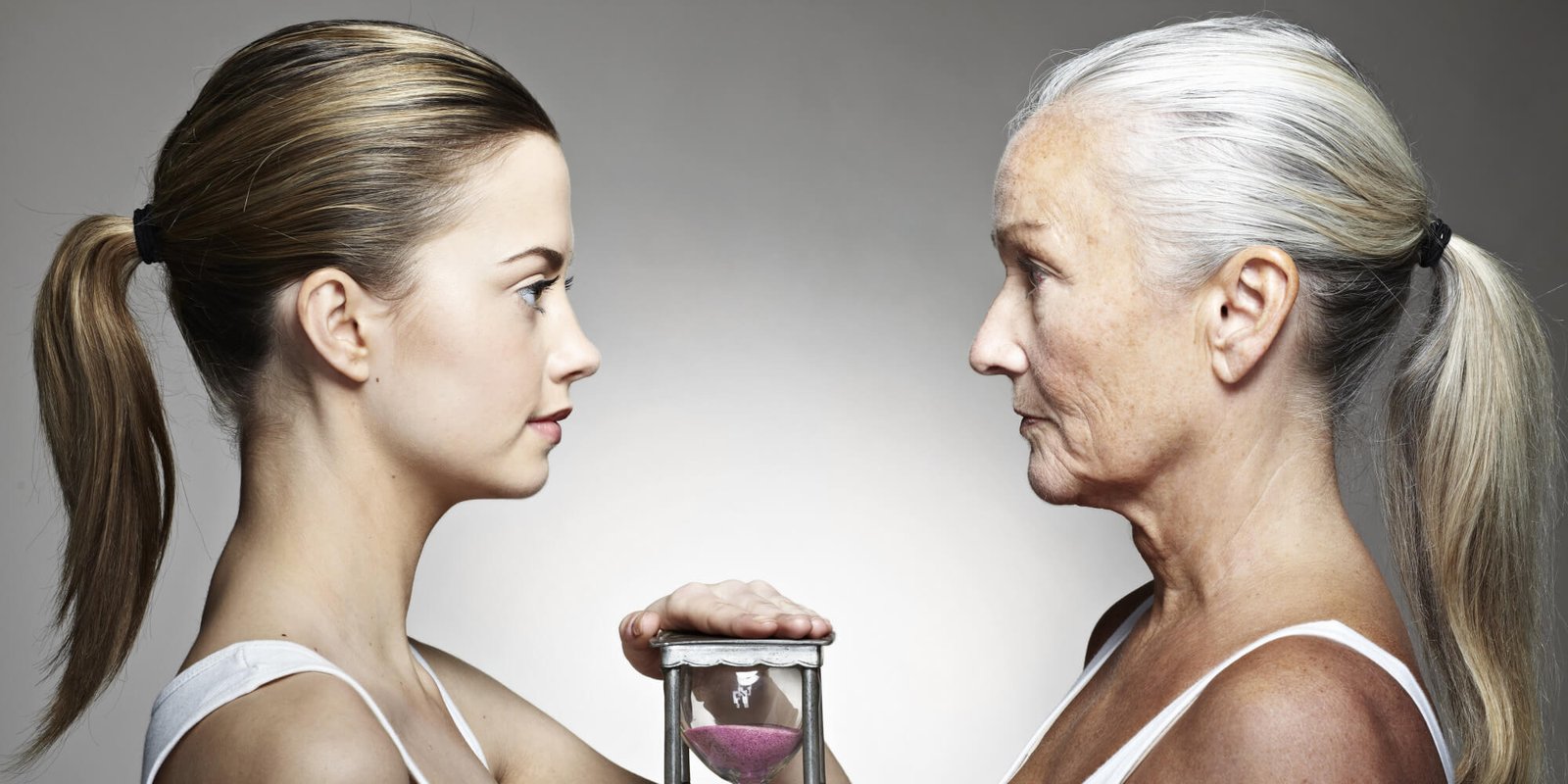 What only grows and does not decline? We all know the simple answer to this question: AGE.

But, have you ever wondered what the secret behind this phenomenal natural process is?

Aging is a normal process accompanied by a progressive alteration of the body’s homeostatic adaptive responses. It results in visible changes in changes and functions of the body. Moreover, it increases vulnerability to environmental stress and diseases.

The cells present in our body have only a limited capacity to divide. Cessation of mitosis, which is the standard dividing process, is a genetically programmed event. Thus proving, ‘aging genes’ are a part of our genetic blueprint right since birth. However, an activity of the genes in cells slows over time. They halt the processes vital to life and bring about aging, and the body succumbs to the phenomenon of ‘wear-and-tear.’

Glucose, which is the most abundant sugar in the human body, plays a significant role in the process. It forms irreversible cross-links between protein molecules, which contribute to the stiffening and loss of elasticity in the aging tissues.

Sometimes, however, the immune system may start attacking body’s own cells. The increase in protein concentration in the cell plasma membrane intensifies autoimmune response. Eventually, it produces the well-known signs of aging.

Read also- Everything You Need To Know About Premenstrual syndrome

DEFYING THE NATURAL PROCESS OF AGING

Progeria is a well-known disease characterized by rapid aging during the initial years of life. It is caused due to a genetic defect in the chromosomes. The commonly observed symptoms include dry and wrinkled skin, total baldness, and usually, death occurs around the age of 13.

Werner syndrome is rare, inherited diseased causing a rapid acceleration of aging while the person is in the twenties. It is characterized by symptoms such as wrinkling of skin, graying of hair, baldness, cataracts, and muscular atrophy. Moreover, the person tends to develop diabetes mellitus, cancer, and cardiovascular disease. Afflicted individuals usually die by the age of 50.

Read also- What’s So Special About Autistic People? Find Out With These Facts

Lipstick is every woman's best friend. Makeup without lipstick is incomplete since it renders definition to your lips and makes them look bright, beautiful and...
Read more

Mukbang and ASMR eating has been the ongoing trend of this "new generation," which is usually on the phone screen, scrolling through social media...
Read more
Previous article
Debunking The Mandela Effect: Do You Really Know The Truth?
Next article
These Colourful Beaches Promise The Most Vibrant Beach Vacation