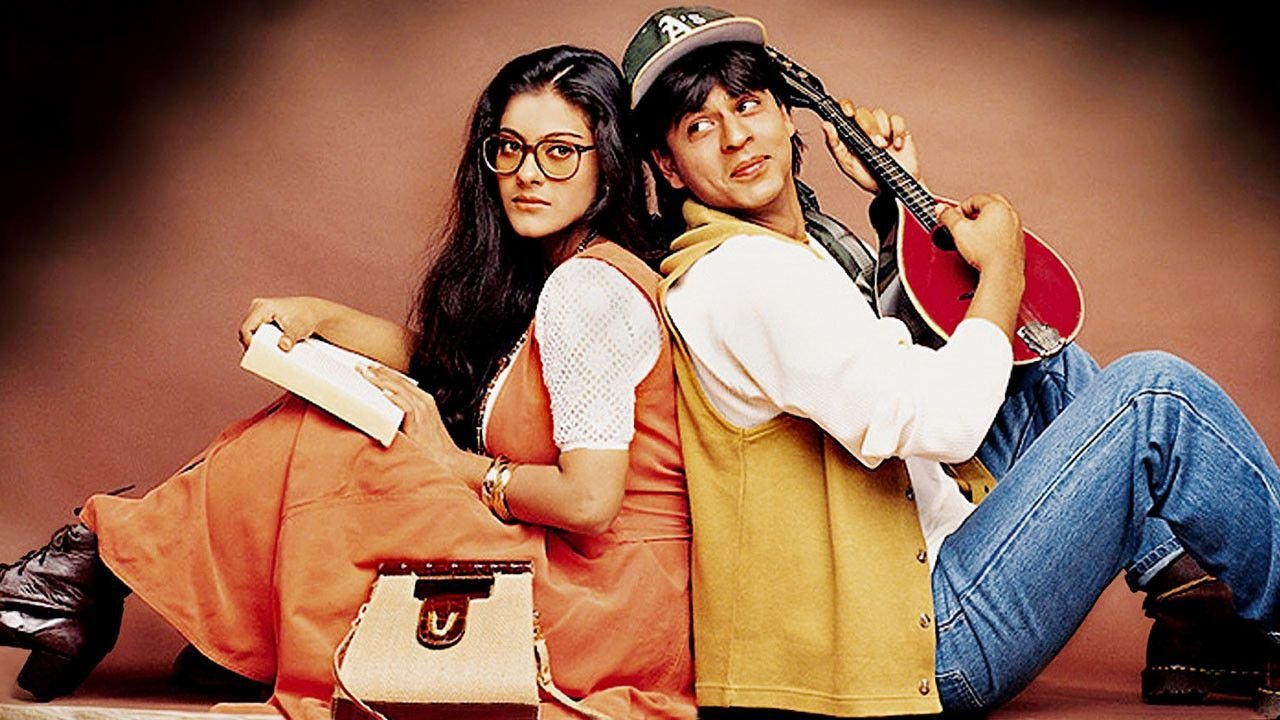 Dilwale Dulhania Le Jayenge (DDLJ) is certainly one of the most iconic films of Bollywood industry till date.

A prototype of romantic sequences, Dilwale Dulhania Le Jaayenge has carved out a place in everyone’s hearts today and has made everyone believe in a magical love story for themselves.

But a closer look at the movie makes you realize that a romantic plot was not the only plot that dominated the movie.

Backing the main plot of the movie were various subplots that helped this romantic saga become unforgettable.

Two of the predominant subplots constantly making their appearances in the background were the Indian diaspora and India’s feminization.

Right from the first scene, the diaspora is beautifully portrayed through the character of Baldev, Simran’s father. He is shown feeding grains and seeds to the birds at Trafalgar Square.

This scene subtly showcases the dilemma of the typical NRI since the literal meaning of the word diaspora is ‘scattering of seeds.’

In the midst of ‘western’ London, Baldev makes space for traditions and values in form of his very Indian- looking house as well as dutiful and obedient daughters.

Away from India, he constantly strives to keep India alive, not only in his heart but also in a materialistic space.
In addition, the song ‘Ghar Aaja Pardesi’ is a call from India to the NRIs to come back to their roots and make a fortune in this country. What is more important to note is that India as a country gets a female identity.

India is a woman who is estranged from her loved ones and she keeps calling them back to her.

Moreover, globalization has brought the world closer. Thus, the spatial boundaries between Indians and NRI are slowly diminishing. In one scene, Raj (Shahrukh Khan) even informs Kuldeep that he is here to set up a beer factory.

Here again, the movie indirectly reflects the reality of post-90s. Where Indians settled abroad are finally going back to their roots and trying to make the best use of immense scope that India has to offer.

A love story of two people who have settled abroad, fall in love abroad, are separated abroad, but are united on their own soil is not just a classic entertainer.

The film talks about the ‘identity crisis’ of people who have left their homeland to earn a better lifestyle but have missed out on the love that only their own country can give them.

Dilwale Dulhania Le Jaayenge also presents a country that is now slowly opening their arms to its own people. It represents an India that accepts them and their westernized lifestyle.

It is for this very reason that Dilwale Dulhania Le Jaayenge appealed to viewers both in India and overseas.

The film combines the westernized world with the traditional atmosphere. It also finally places the typical NRI close to his/her motherland, but not so far away from a country that he/she calls home.

Yes, DDLJ is not just a love story. And if it is, it isn’t only a love story between two people. It is also a love story of two identities who finally reunite in the end.

There are a lot of expectations when you plan a vacation. You expect the hotel to be a certain way, you expect to spend...
Read more

Conlangs, (Constructed Languages) well known in the modern pop culture were made for fictional worlds. However, languages such as Klingon, Sindarin/Quenya, Dothraki and some...
Read more

Sex chat with strangers can be an exciting and interesting experience. It's a great way to explore your fantasies, broaden your knowledge, and learn...
Read more
Previous article
Edward Nairne, The Man Who Invented The Eraser, Should Be Thanked For Making Our Lives Easier!
Next article
Brighton Royal Pavilion: A Hospital That Nursed Over 43,000 War Soldiers!

6 Accessories You Should Carry On Your Next Ski Trip