Alfred Hitchcock Was One Of The Most Cruel Directors In The World! 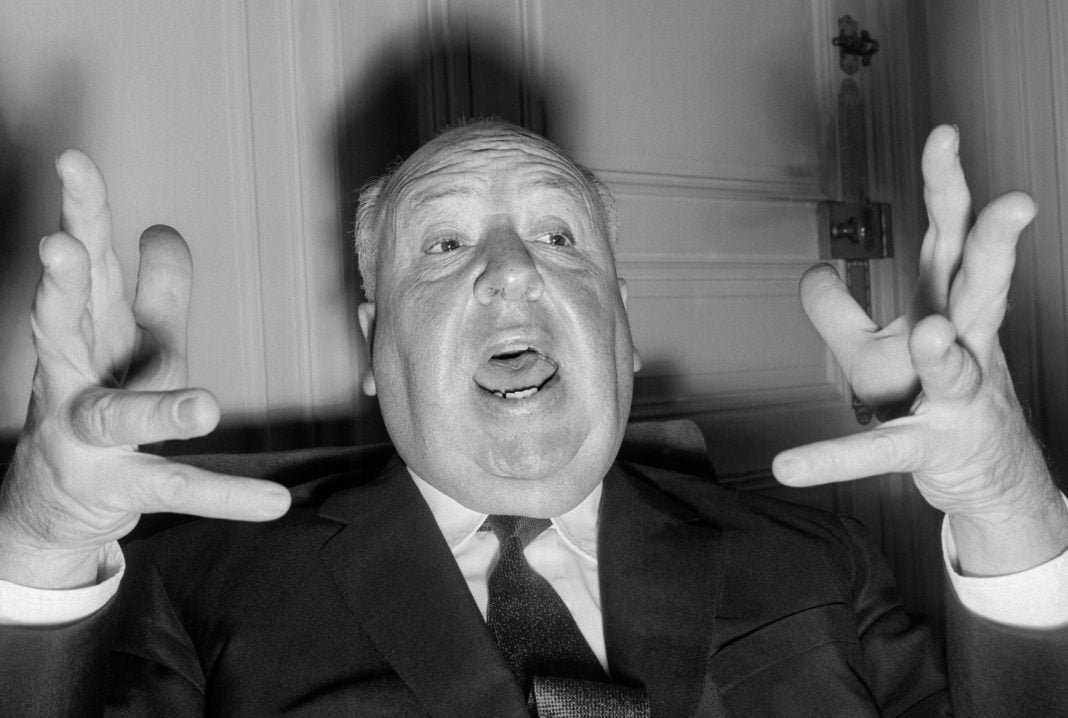 Table of Contents show
Obsession and Possession: Glimpse into the Dark World of Alfred Hitchcock, a Talented Filmmaker
During the filming of ‘The Birds’, Hitchcock’s sadistic personality showed itself in all its shades.
Not only that, Hitchcock isolated Hedren from the rest of the cast and crew, not only socially, but also physically and emotionally.

Obsession and Possession: Glimpse into the Dark World of Alfred Hitchcock, a Talented Filmmaker

Alfred Hitchcock was one of the most exceptional directors of all times.

He was known for directing some of the most thrilling movies of all times! His scripts were a treasure trove of gray characters and shocking twists.

Bizarre tragedies engulfing blonde women were the reason that most of his movies are classics today.

But, this famous director had a disturbing dark side. The ‘Pyscho’ director took his obsession to a whole new level when he set his eyes on actress Tippi Hedren.

During the filming of ‘The Birds’, Hitchcock’s sadistic personality showed itself in all its shades.

Hedren was required to go to the second storey of a house, in a scene of ‘The Birds’where was to be attacked by huge flocks of birds.

Hedren assumed, albeit naturally, that the birds would be mechanical.

However, when she started filming the scenes, she did not encounter a flock of mechanical birds. But she was greeted by real birds with their beaks clamped shots, in a deadly attacking stance.

And this wasn’t just a bad day for Hedren. She endured the ghastly attack for a total of five whole days!

Not only that, Hitchcock isolated Hedren from the rest of the cast and crew, not only socially, but also physically and emotionally.

In her next collaboration with Hitchcock- ‘Marnie’, Hedren described him as “too possessive and too demanding.” Hitchcock hired two members in his crew to keep a vigilant watch on Hedren’s activities- that included her arrival and departure from the set.

He wouldn’t allow anyone to talk to her nor physically get near her after the cut.

The obsession grew to such a level that Hitchcock ultimately made “an overt sexual proposition” to Hedren. Hitchcock’s demands and Hedren’s denial led to, as Hedren put it, “a horrible, horrible fight.” The two later parted ways after the completion of ‘Marnie’s’ shoot.

Hedren recently opened up about her sadistic treatment at the hands of Hitchcock., including his obsessive behavior in her memoir ‘Tippi’.

For those who are unfamiliar with the word “HOLY GRAIL”, well for most of the demonstrations it is traditionally known to be a cup...
Read more

Summer Fashion Tips If you wake up every morning and find yourself staring blankly at your wardrobe in a never-ending dilemma of what to wear,...
Read more

Sex chat with strangers can be an exciting and interesting experience. It's a great way to explore your fantasies, broaden your knowledge, and learn...
Read more
Previous article
Did Snow White And The Seven Dwarfs Really Exist In The World?
Next article
Wondering How The Laughing Buddha Became Fat?