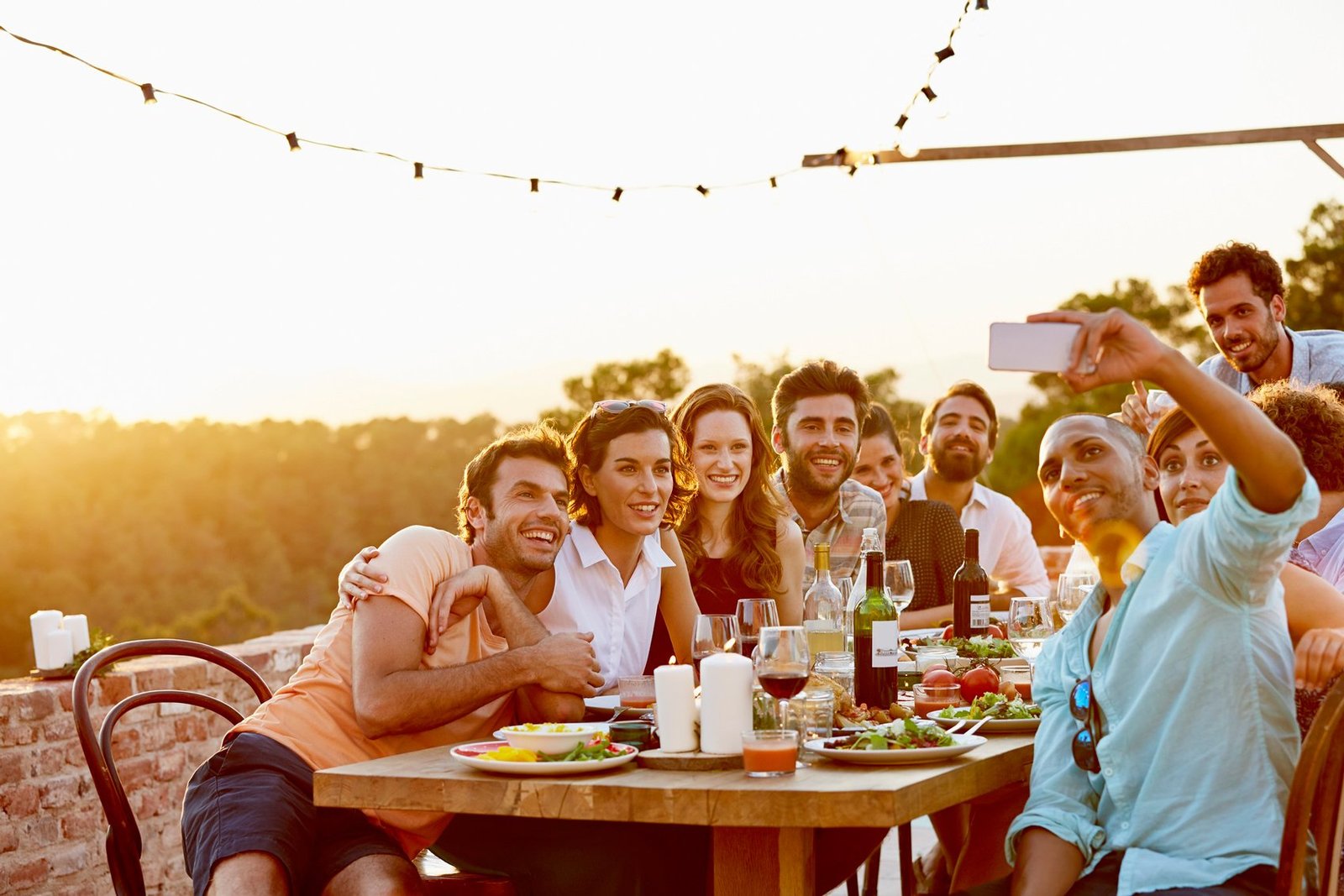 Selfies refer to self-portraits taken by oneself using a digital camera or a smartphone.  When taking a selfie, individuals can view how they look like in the picture and decide what they want to show in the picture.  People become increasingly popular in social media because of their selfies. However, little is known about how selfies reflect their owner’s personality traits and how people judge others personality from selfies. The selfie phenomenon has been fuelled by social media and celebrities such as Kim Kardashian, who published a book of her own self-portraits, entitled Selfish.  Selfie was even named the word of the year in 2013 by the Oxford English Dictionary.

Past research has looked into the science and psychology behind selfies. In 2014 study found that frequent selfie shots could contribute to mental illness, such as body dysmorphic disorder and obsessive-compulsive disorder (OCD). Other researchers have posited that taking a lot of selfies is linked to narcissism, isolation, and even suicidal tendencies.

In the study, led by researchers Lin Qiu of the Nanyang Technological University in Singapore. The research, to be published in Computers in Human Behavior, suggests that these 21st-century self-portraits might actually shed some light on the photographer’s personality. Researchers analyzed 123 selfie-taking participants, all of those who used a popular Chinese microblogging website known as Sina Weibo. The participants completed a personality questionnaire. After which another group of 107 Chinese students was asked to view their selfies and make judgments about their personalities. The researchers based the study on 13 different selfie aspects: whether the person had a duckface, pressed lips together, looked straight at the camera, exhibited emotional positivity, held the camera high or to the side, showed their full face or body, showed the background location (either public or private), and whether the photo was photoshopped.

Personality check through a selfie

Another Two study was conducted where, The first surveyed 748 Polish adults, and the second 548. In the first study, participants were asked to count the number of selfies of each type they have posted on social media during the previous month. In the second study, the researchers accessed participants Facebook pages and counted the number of selfies each participant had posted. Both studies showed that women tended to post more selfies than men. The results from the first study showed that for both genders, extraversion and exhibitionism were positively associated with posting all types of selfies. However, self-esteem was unrelated to selfie-posting.

So next time whenever you post a selfie on social media try to manage the impression you leave on social media,  though you may not be able to keep your real personality traits from shining.

Read also:  Now Drink Your Own Self! Introducing – The Selfie Coffee