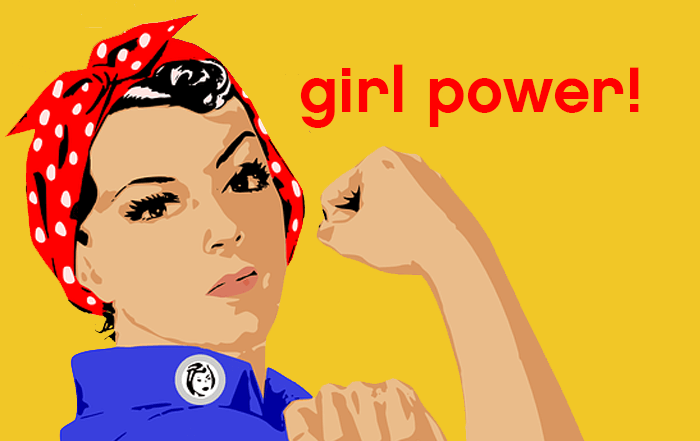 Table of Contents show
Why are women more tolerant?
The physiology behind women-

Why are women more tolerant?

The physiology behind women-

Which of these facts surprised you the most? Do tell in the comments.

We think that everything in this world is logical and science has the answer to all our questions. The questions that are generated in...
Read more

A day on Moon is approximately 29 and half day on Earth. We only see 59% of the Moon’s surface. When the Moon was...
Read more

The journey from starting a company to becoming a famous brand is a roller coaster ride. To reach the set level of being a...
Read more

Mukbang and ASMR eating has been the ongoing trend of this "new generation," which is usually on the phone screen, scrolling through social media...
Read more
Previous article
Tricks To Score Good Marks In Exams!
Next article
How to Personalize a Home (When It Isn’t Yours to Keep)