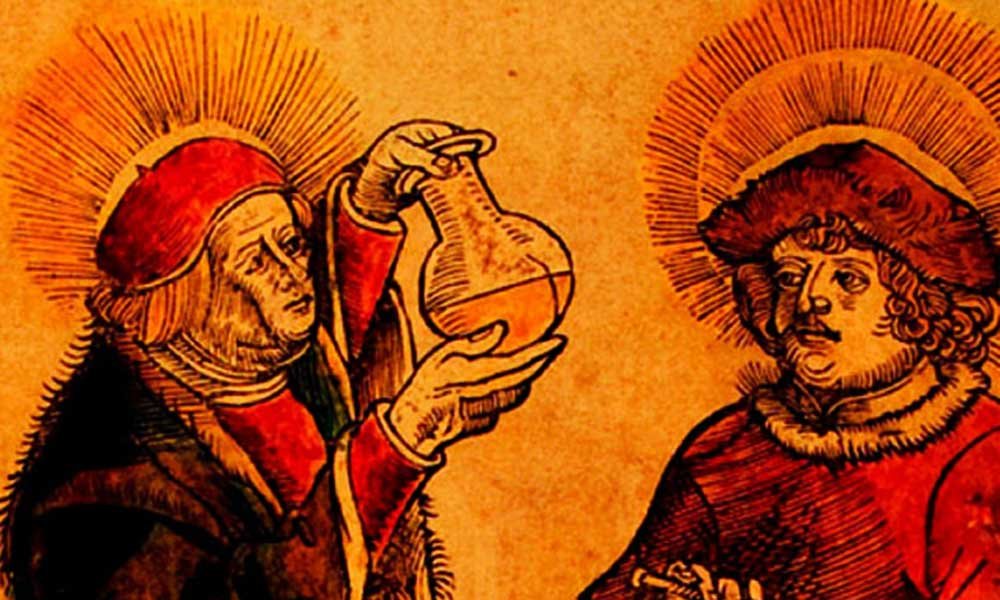 Urine has enjoyed an impressive range of practical and medical uses for much of history. Urine has, in fact, had an impressive range of practical uses for much of history. A key area was medicine, But ancient Romans were also economical about their use of waste products—specifically, their own waste. In  Roman Mythology, Cloaca Maxima is the goddess of the sewer system. Following are some of the ways in which Romans used human urine and feces in daily life.

When left out too long, urine decomposes into ammonia, which is a great cleaning product that takes out stains easily.

3. Making their Togas bright and colorful

The ammonia in urine was used to clean togas in a place called a fulleary. The first stage of cleaning involved men jumping up and down on the togas in large vats with urine inside, like living washing machine agitators, while the second stage often included dirt or ash. Both helped dissolve grease that accumulated on the togas and made them bright again.

The Romans frequently employed urine, dog feces, and sometimes human feces in tanning for making leather.  A good long soak in urine would help remove hair from the pelt, and then feces were ground into it, sometimes for hours at a time. The enzymes made by the bacteria in the feces softened the hide, making it more supple.

Also known as night soil. Romans used human feces and urine in their gardens as the organic portion of the poo and the nitrates, phosphorous, and potassium of the urine nourished plants.

Although human waste was used in a wide variety of ways in ancient Rome, it’s not clear exactly how it was gathered.

Read Also: Is Drinking Urine As Medicine The New Trend? Read On To Find Out