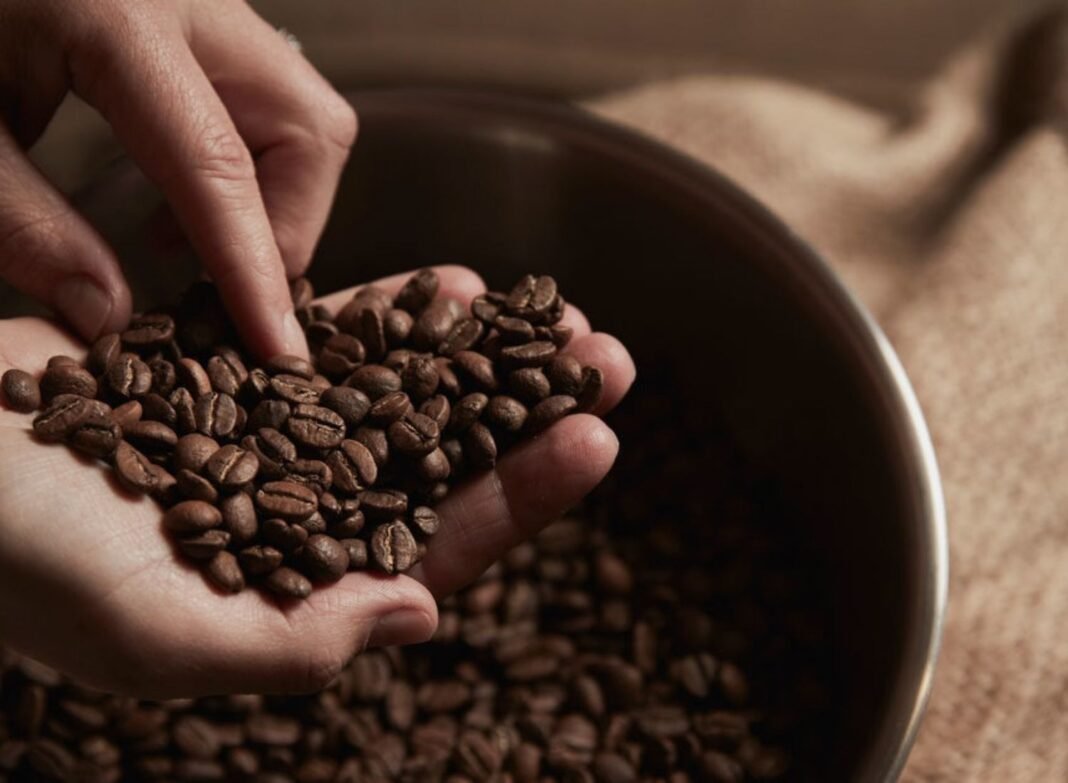 People enjoy indulging in coffee beans, and not like you’re probably thinking. It might be a little-known fact, but some individuals have a fondness for eating them and, in fact, the coffee plant’s “seeds” are edible. A fan favorite is roasting them and smothering them in chocolate.

The key is moderation since these are highly concentrated as most seeds are only the prominent compounds in coffee beans, including caffeine. For some with sensitivity to the substance, pregnancy, or digestive issues, it can create adverse reactions.

On the other hand, enthusiasts find many uses for the beans whether they eat them as they are or grind them for adding when cooking select dishes or with baking certain treats. These will give a distinctive bold flavor, so it’s important to be sparing when including the special ingredient.

The Many Flavors Of Coffee Beans

Everyone enjoys a bold cup of coffee upon waking up in the morning to get themselves going for the day. Not many people would consider munching on a few coffee beans to achieve the same effect. But some people genuinely enjoy these as a snack.

You would, of course, only need a couple of beans to do the same job as a cup or two of coffee since the seeds from a coffee plant are highly concentrated in caffeine.

If you have a super sensitivity to the compound experiencing jitters or anxiousness from drinking the brew in its natural state, the suggestion would be to avoid consuming beans. Let’s look at some FAQS concerning the edible bean.

The Flavor Of The Coffee Plant’s Seed

Once a coffee bean goes through the roasting process, the taste is bitter. You will feel as though you’re having an intensely robust cup of bitter coffee. That is why many enthusiasts who swear by eating these choose to dip the seeds in different sweet sauces or chocolates since the sugar complements the harshness.

The snack has a specific crunch most find satisfying while the sauces and chocolates smooth out the resultant “grit,” so those consuming don’t mind the one disadvantage.

You can eat green beans as well as those you roast, but few coffee lovers enjoy these after trying them. The flavor is described as “woody or grassy,” one that most who have tried them find unpleasant with little evidence of there being even chocolate options on the market.

Since these are “straight off the vine,” they have an exceptionally high concentration of caffeine when compared to roasted beans, plus they’re much more acidic and challenging to digest (or chew). It’s okay to eat them, but not many people genuinely care to. Learn the different colors of beans at https://blog.cimbali.co.uk/coffee-trends/many-different-colours-coffee/.

What level of caffeine is in these?

The indication is there are two types of coffee beans, the Robusta, and the Arabica. The Robusta has significantly more caffeine, nearly double that of the arabica. The concentration will be higher in the seed than it will be in a brewed cup of coffee. You lose some of the caffeine with the brewing, depending on the grind size and the speed of the brew.

If you were to consume a cup of coffee worth (about 8 ounces), claims indicate that would likely equate to roughly eight beans per serving with a limitation for a day’s worth of maybe 25 (give or take) in a given day unless you’re caffeine-sensitive or pregnant.

But if these are dipped in chocolate, that means you’ll be receiving even more caffeine than the bean itself comprises. You might want to decrease the number to maybe half, or you could begin to experience some of those jitters associated with having too much of the compound.

Coffee boasts having numerous health benefits. Whether that translates to coffee beans can depend on specific sensitivities but eating in moderation would likely equate the seeds to drinking the beverage.

The problems arise when you start adding sweet sauces or chocolates to mask the bitter taste and help with the flavor. The additives, including sugar, can cancel the possible benefits. Some of the more healthful components of coffee include;

Understanding that the brewing process disturbs some of the levels of the compounds in the seeds, consuming them in the natural form allows the total concentration. That means you will receive the full effect with the potential for feeling more:

The effects that are possible when drinking a cup of coffee are emphasized when eating the beans, especially if these are mixed in with chocolate that has considerable caffeine also.

The idea is to indulge in exceptional moderation to avoid the possibility of too much acid and caffeine. Go here to learn of a potential risk of which many might not be aware. If you exceed your daily average for the compound, some of the effects you can experience include:

Recommended amounts depend on several variables, but if you keep within your daily limits, you should have minimal difficulties unless you have caffeine sensitivity, stomach issues, or pregnancy. Indulging in caffeine while pregnant can lead to problems not only for mom but for baby.

Coffee enthusiasts would probably know about eating the beans, especially covered in rich, dark chocolate. That is undoubtedly something the chocolate (and semi coffee lovers) in all of us will need to look into.

There are many trusted suppliers like Colony Club DC coffee, where you can find not only beans but a vast array of varied coffee products. These types of companies can guide you towards the right choices for your particular interests.

When you find a reputable company with premium blends, venturing into the unknown like eating the beans might not be so intimidating. You never know; there could be a gourmet coffee bean waiting in your future. You might want to avoid eating the green beans.

Crispy, coiled and hot, that’s jalebi for you. Jalebi has the power to mesmerize anyone and bring water to hundreds of mouths. The process of...
Read more

10 Tips To Stay Fit While Working From Home

The pandemic has all of us under lockdown. Most of us are working from home. But that brings forth a new set of challenges...
Read more

Who doesn’t want strong, healthy, and beautiful hair? It takes up a lot of effort to achieve gorgeous-looking hair. But always remember to invest...
Read more

A mommy makeover is a popular cosmetic surgery procedure that many women choose after pregnancy and childbirth to restore their pre-pregnancy body shape. The...
Read more
Previous article
Delos Island With Rise And Fall Of Wealth And Habitations.
Next article
Diet and Supplements for Weight-Loss Surgery Patients

Scientists Finally Reveal The Mystery Behind The Blood Falls of Antarctica!