Did You Know About The Human Computer Shakuntala Devi? 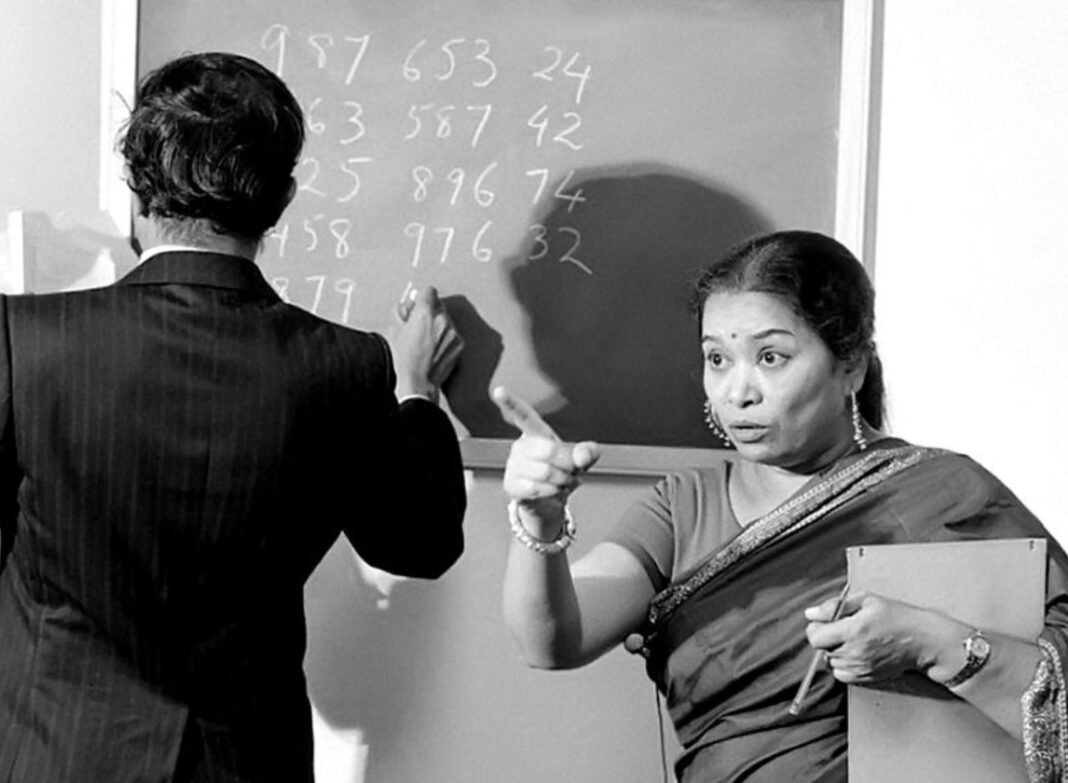 How about if you were not allowed to use a calculator for an exam but you can perform any complex calculations mentally in little time?

But everyone is not blessed and our mental activities are limited to an extent too. However, there are some people who are bestowed with such great talents. One of these prodigies is Shakuntala Devi of India.

Shakuntala Devi was born in Banglore, on November 4, 1929. She was an Indian writer and the mental calculator popularly known as the ‘Human Computer’. She could do much bigger calculations in no more than 2-3 minutes.

Table of Contents show
Life Of The Prodigy And Her Achievements:
Death And Recognitions

Life Of The Prodigy And Her Achievements:

Louis Braille is known for inventing the Braille System, the writing system used by visually impaired people to write and read. He changed the...
Read more

Since the first patient of the Human Immunodeficiency Virus (HIV) was discovered, the virus has stuck around with its troubles and all. It had...
Read more

Do You Know What Are Windchimes?

We all have seen long (approximately size of a pencil) hollow metallic rods attached with cotton strings and a small metallic piece of anonymous...
Read more

Planning a wedding is an exciting time. You’ve probably been excitedly chatting about an abundance of ideas you’ve both has since the engagement, and...
Read more
Previous article
6 Interesting Facts about Chocolate
Next article
Types and Transformations of Paani Puri around the World

5 Items to Always Have With You When Walking At Night