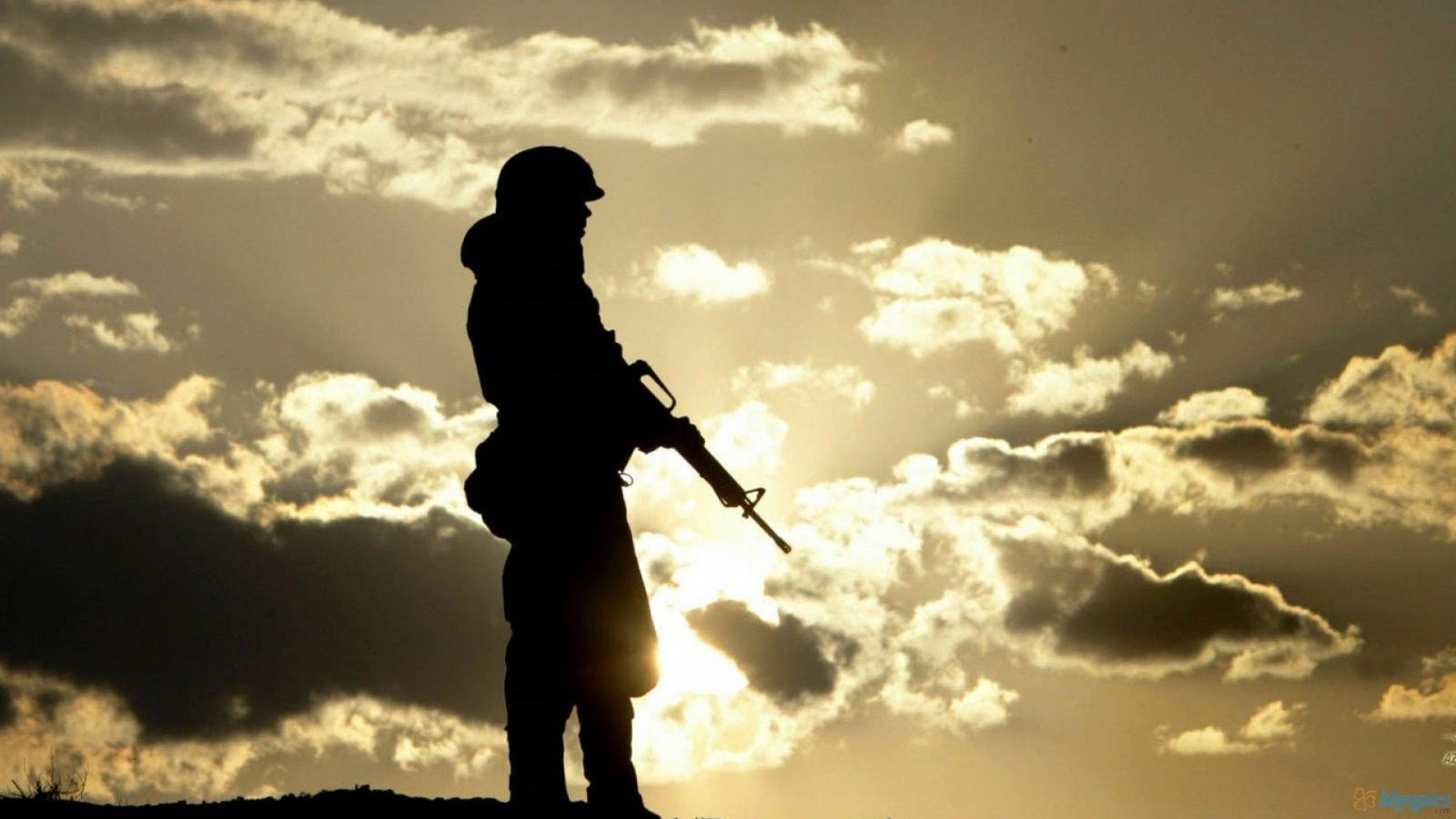 He was died at the age of 22 as a victim of battle at Nathula, a mountain pass between Tibet and Sikkim, took between Indian army and soldiers of Chinese People’s Liberation Army (PLA) during the Sino-Indian war. His remains were found buried beneath the glaciers after the three days of searching operation. Many people say that he led the search operation of his own dead body. Later his body was cemented with full military honor. He was also awarded Mahavir Chakra bravery medal and martyrdom on Republic day of 1969.

Many soldiers have reported the presence of Baba Harbhajan Singh, and they believe that the spirit warns them three days before the attacks. Soldiers say that if they ever sleep on duty they feel a slap on their face which is normal to them and they believe that Saint Baba do this to protect the Indo-china borders.

Every year on 11th September the empty birth of train is booked, which is not possible, but it is especially done for Baba. The blank birth of train is reserved for the entire journey to his paternal village Kuka. Baba’s personal belongings are sent to his village in Kapurthala district of Punjab. A sum of money contributed by all soldiers is also sent every year to his mother there.

Many people think it as a superstition, but on the other side military and army, people believe that his presence gives them strength and courage to fight.

Read also: The Tanot Mata Temple Is The Divine Protector Of Indian Soldiers At The Indo- Pak Border

Is the concept of rebirth real? Or Is it true that our soul is immortal? Is this the only life we are blessed as...
Read more

Your body is an incredibly complex machine. There are still plenty of secrets regarding how some parts work, and research into these things is...
Read more
Previous article
Why Beating Spouse Is Legal In Some Countries?
Next article
Illuminated – Uncovering The Cloak Over Secret Societies

Desserts That Are As Instagrammable As They Are Sweet!

Shani Shingnapur – Where The Houses Don’t Have Doors