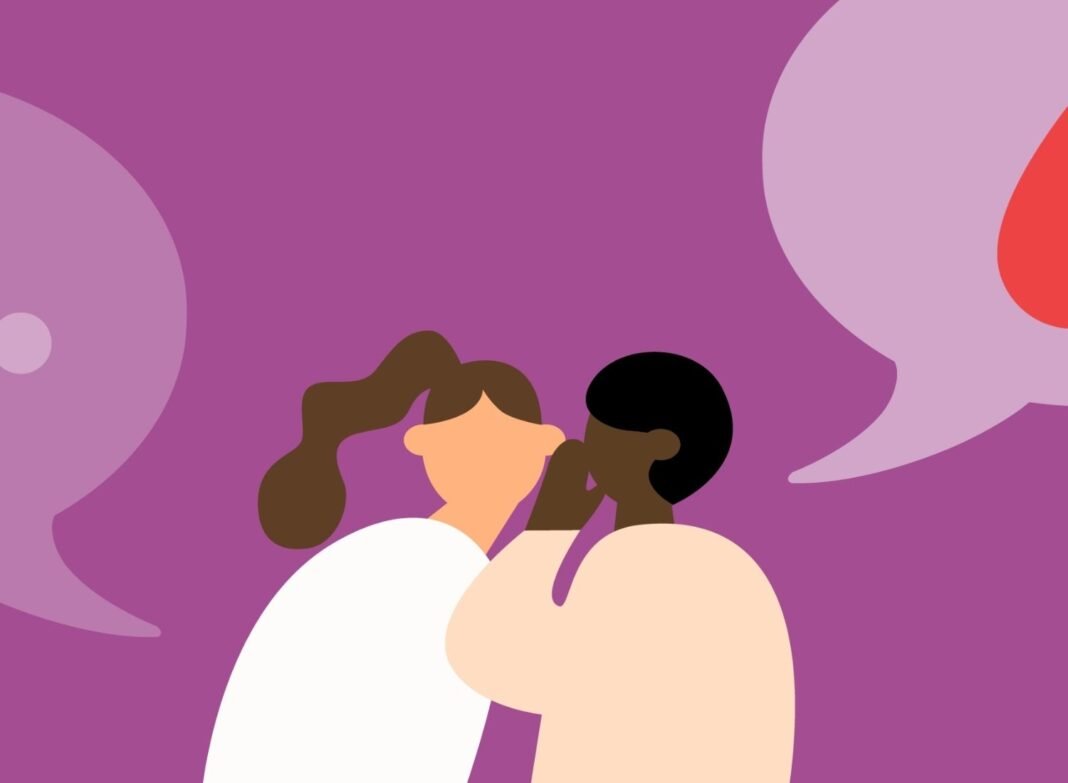 Menstruation in our society is taboo. Why? Even though each one of us knows about it, we choose to keep mum when talking about it. This is because periods have different meanings and traditions associated with them. In some places, it is considered impure as a result of which girls are isolated or beaten continuously, while other parts tend to celebrate its beginning. Here is a list of different traditions related to periods that will blow your mind:

Table of Contents show
5 Traditions Around The World Related To Menstruation
1. Slapping the girl as she gets her first periods
2. Cutting off her Clitoris
3. Iron her Breasts
4. Girl, You are impure!
5. Time to celebrate, at least some of us are humans!

1. Slapping the girl as she gets her first periods

In Jews, this signifies her growth into womanhood and hence ‘sense is slapped into her’, while in Afghans, this is a warning to keep her periods a secret from the men in the family who would marry her off if they got to know about her menstrual process.

2. Cutting off her Clitoris

Yes, you read it right! This inhuman practice prevails in the Sabiny Tribe of Uganda. As a girl gets her first period her clitoris is partially or completely removed. There are complete chances of infection as the conditions are unhygienic. Also, this can lead to the death of the victim. Her doubted survival ensures her power to endure any hurdle in her further life. This ritual warns her against being unfaithful to her husband.

Coal heated hammers are pressed against the breast of the little girl who had just started to menstruate. This practice is an intentional act to make her look less attractive so that she does not become a victim of rape. Giving hellish pain in order to protect her from the other? Indeed such rituals prove menstruation to be a curse!

5. Time to celebrate, at least some of us are humans!

In Sri Lanka and some regions of South Africa, periods are a reason to be happy. Though she is made to stay at home for 3 days, away from men and children, she is given loads of gifts that celebrate her period’s coming. Moving to the Tamilian community, she is bathed by her close ones followed by a grand feast in isolation. Next, she is again made to take a bath after which she dresses in a saree, wears jewellery and applies makeup. This signifies her newly attained womanhood.

Some regions with advancements have taken a step back from performing the deadly rituals. Furthermore, let’s hope the rest see these different traditions related to periods as useless and inhuman.

Urine As MedicineA Lot of F.R.I.E.N.D.S. series fan would have a flashback when I say that urinating on a jellyfish sting helps to heal...
Read more

Islands certainly make for an exotic holiday destination. From sitting under the rustling palms, sunbathing and gazing at the clear blue sea to engaging...
Read more

For many horse racing fans, the only time that we are likely to watch the equine stars in action throughout their career is when...
Read more
Previous articleThis Is Why We Don’t Touch Books And Paper With Our Feet
Next articleEverything You Need To Know About Norway’s ‘Right To Roam’