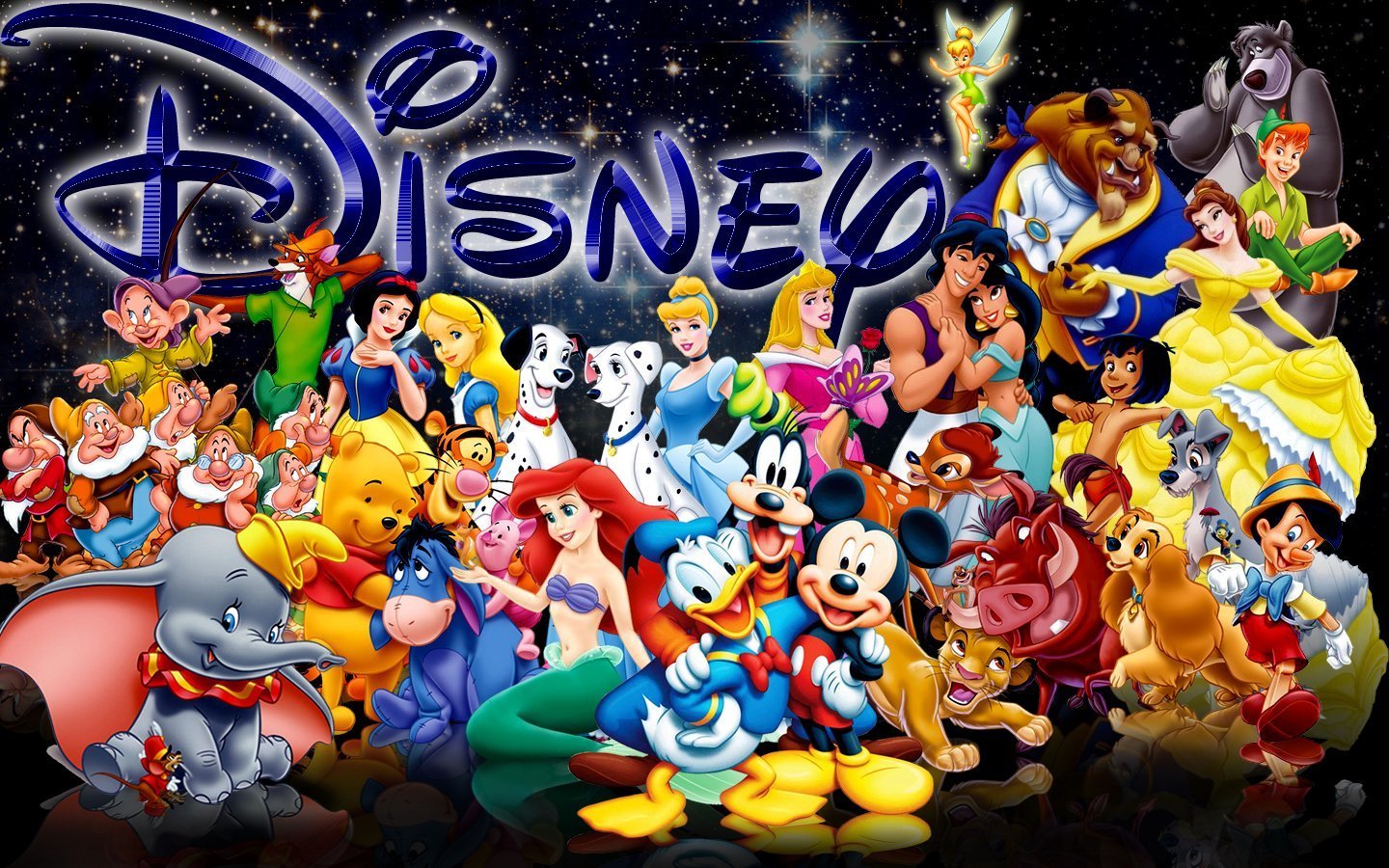 Since our childhood, Disney movies have never failed to amaze us. The light-hearted musical stories have always captured our imagination; making us consider ourselves as one of the gorgeous Disney princesses with beautiful gowns, waiting for the prince charming on a horse, or as a brave knight fighting the wicked villains, in order to save the princess!

Be it the hero, heroine or even the villain, we have fantasized each and every character of a Disney movie. But, if one ponders deeply, you will realize that the majority of the Disney protagonists have a single parent. More specifically, they either do not have a mother or are brought up by a wicked, evil stepmother. This can be seen in the case of Ariel from The Little Mermaid, Belle from Beauty and the Beast, Jasmine from Aladdin and even Elsa and Anna from Frozen.

Even though Disney always promotes the picture of ‘happily ever after’, its producer, Walt Disney’s life was not so picture perfect. Walt Disney had to face a lot of struggles and hardships in order to gain success. From being bankrupt at the age of 22, due to a failure of cartoon series in Kansas City, the continual monetary loss of his new studio, to being denied the ownership of his most famous character ‘Oswald the Lucky Rabbit’ , the legendary animator and film producer’s road to fame was definitely not a smooth path.

But with the success of ‘Snow White and Seven Dwarfs’, Walt and his brother Roy brought a new house for their parents. However soon after, a misfortune caused the death of their mother, Flora Disney, which completely traumatized Walt. He considered himself guilty of her death. It is this tragedy, which people consider to be the reason for the Disney characters being motherless.

In an interview with the magazine ‘Glamour’, Disney executive producer, Don Hahn gave two explanations for the lack of Disney mothers. According to him, the most practical reason is, the Disney movies are not more than 80 or 90 minutes long and are basically about growing up and accepting responsibility. Hence, it is much quicker to have the characters grow up when their parents are not presented in the picture. “Bambi’s mother gets killed, so he has to grow up. Belle only has a father, but he gets lost, so she has to step into that position.”

The other reason given by Hahn is a lot darker and a tragic one.

In 1937, when Walt Disney bought a home for his parents in Los Angeles, his mother complained of a leaking furnace. “He had the studio guys come over and fix the furnace, but when his mom and dad moved in, the furnace leaked and his mother died. The housekeeper came in the next morning and pulled his mother and father out on the front lawn. His father was sick and went to the hospital, but his mother died.”

According to Hahn, Disney never spoke of his mother’s death as he personally felt responsible for the tragic incident. The fact that she had died in the new home which Walt had given her and, by the fault of his own workmen, made him shattered and inconsolable, although, he hardly ever expressed his emotions.

The absence of the role of motherhood in Disney movies surely helps in creating a more dramatic and interesting plot. Be it the guilt for his mother’s death, or simply the idea that a dead or an absent mother is the easiest way to create a hero whom the audience will sympathize and feel for; Walt Disney taught the moral lessons in the most unique way- making the children confront the loss of home and parent, and teaching them the harsh realities and struggles of life.

Diamonds have been known to symbolize eternal love, elegance and purity since the 17th century, making them one of the most popular ways to...
Read more

Body wash is one of the most amazing discoveries in the domain of personal care. Personal care includes various essential soaps, washes, and a...
Read more

Isn’t it great to have a sibling? Well, some of you will disagree by claiming how troublesome yours is. But deep down, we all...
Read more

Mukbang and ASMR eating has been the ongoing trend of this "new generation," which is usually on the phone screen, scrolling through social media...
Read more
Previous article
Unearthly Places That’ll Make You Believe They Are from Mars
Next article
The Man Who Saved The Lives Of 2 Million Babies