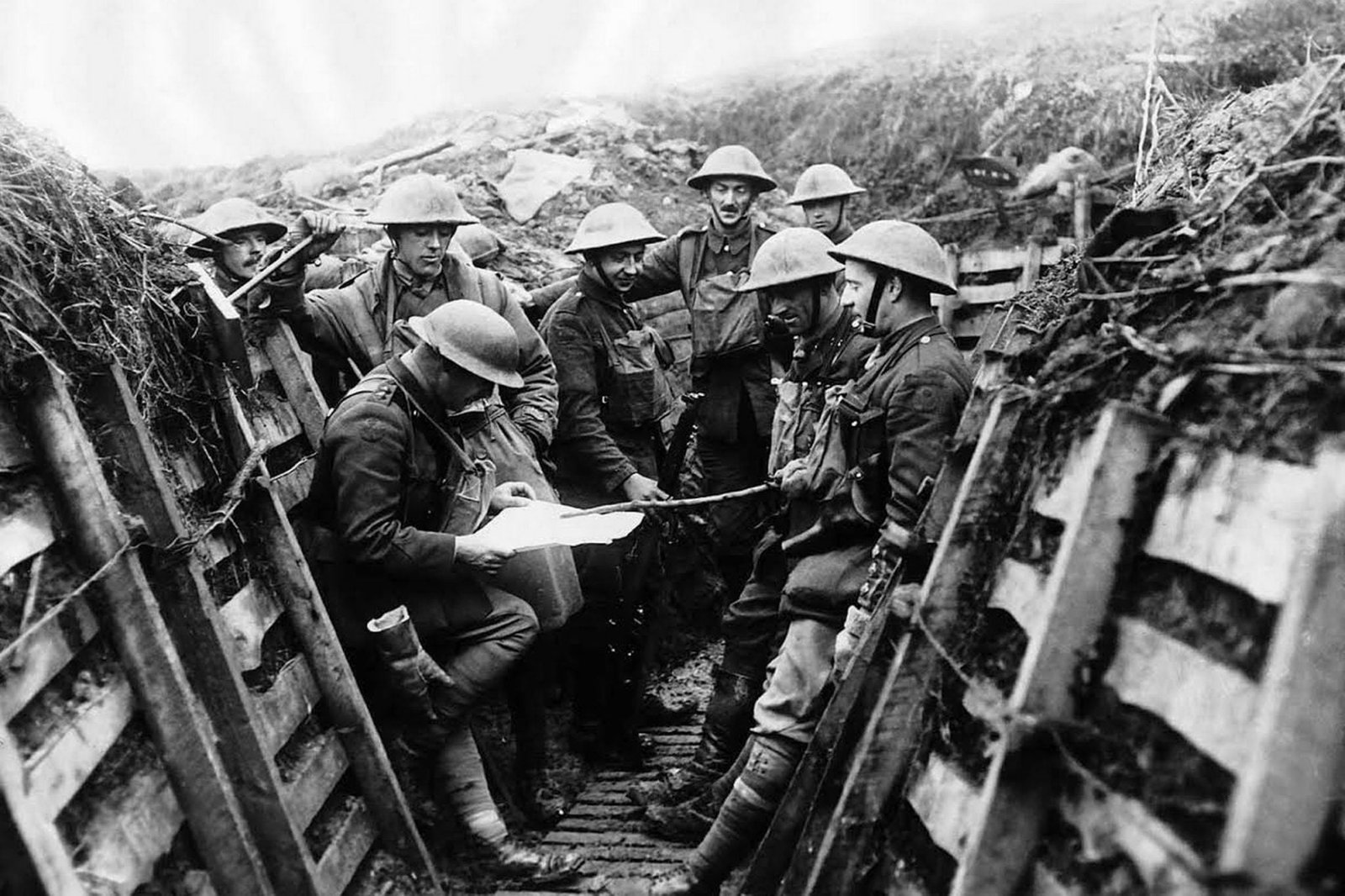 This is about the technologies in World War I, one of the deadliest conflicts in the history, which is also known as Great War. This war lasted from 28 July 1914 to 11 November 1918. The war originated from Europe which results in the death of seven million civilians. There were many technologies which were first ever used in First World War. Some of those well-known techniques are discussed here.

In 1914, tanks were used by attackers and defenders to get to the other side of “no-mans land”. At that times, a small combustion engine was set inside a massive automobile, burning with a motor or gas. That automobile was controlled and can be handled in the rough terrains. Through this,  Tank was born.

The first tank that was designed for war was British Mark I in 1915. In response to this French constructed Renault FT which had a classic tank look. They were also used in World War II. Although Germans were not there in the large-scale production of fighter tanks, they produce 21 barrels at the time of World War I.

Poison gas was another great weapon and probably the most feared weapon of World War I, pioneered by the Germans. Previously these gases were used, but the first large-scale use of toxic gases was during World War. So Germans first used this on Russian troops during the Battle of Bollimov on January 31, 1915, but the attack was not that successful because of low temperatures, gas frozen down in the shells. After this temporary setback, the first successful attack of Poison gas was done by Germans on April 22, 1915, on French colonial troops during the Battle of Ypres. They sprayed chlorine gas from the giant cylinders.

The chemical compounds used at that time beats the gas masks. The chemical ranges from tear gas to other lethal gases such as phosgene, chlorine, mustard gas, etc. This gives rise to the composition of different explosives too.

In 1916 and 1917, two inventors Elmer Sperry and Peter Hewitt, designed first pilotless drone for US navy that was unmanned and had an aerial bomb or a missile. Firstly, it was used on March 6, 1918. One example of the pilotless drone was Kettering “Bug”, and this was a unpiloted bomb-carrying drone.

In 1901, Richard Fiedler submitted the first design of flamethrower to German Army. It was potentially used in trench warfare during World War I. Flamethrowers were used to burn enemy soldiers alive in the confined spaces of the trench. This was first used by German troops in February 1915 near Verdun. These brought terror in the French and British army when used by Germans during the starting of phases of the war.

Tracer bullets were used in machine guns. Since fighting at night was unproductive because the soldiers could not aim at the targets. To make night wars, easier Britishers invented Tracer Bullets. These bullets emit flammable material with a small pyrotechnic charge in their base. This helps the soldiers to trace the projectile and make corrections in their aiming. The first attempt made in 1915, which was not that successful. As a result, later in 1916, second tracer model was developed, the .303 SPG Mark VII G.

Should Women Exercise During A Menstrual Cycle?

‘You should take rest for a week during your menstrual cycle.’ 'Make sure you don't lift heavy weights.' 'Don't enter the Kitchen or don't even jump...
Read more

8 Amazing Art Supplies Every Kid Should Have!

Art supplies are basically materials used to enhance art and craft. Kids have a tender mind, and they generally tend to paint the walls,...
Read more

Indian Women Pilots A few days back we got yet another milestone! Yes for the very first time, the Indian Air Force (IAF) Fighter Squadron introduced 3...
Read more

Mukbang and ASMR eating has been the ongoing trend of this "new generation," which is usually on the phone screen, scrolling through social media...
Read more
Previous article
Do You Know About 95 Theses Of Martin Luther?
Next article
This Country Has The World’s Largest Family

Let’s let you in on one little secret of your favorite ice cream brand: Baskin Robbins