Why Popular Apps Use Certain Colors: The Play of Color Psychology

8 Reasons Why Hugs Are The Most Powerful Physical Weapon 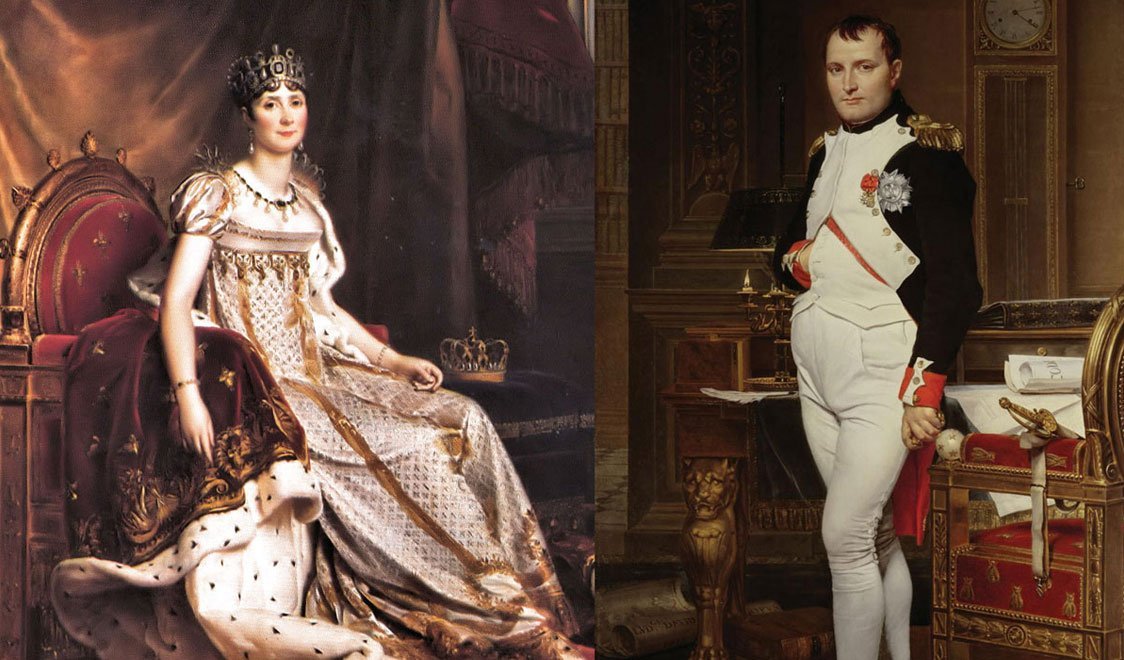 Haven’t we all read and re-read all of our favourite epic love stories? Didn’t we discuss the beloved characters in depth? At a certain point in all our lives, we must have wondered how it must feel to live such lives and experience such deep love and meet our “one true love”. May I warn you, dear readers, that such wishes may actually be harmful to our overall health.

We all have grown up listening to the time defying love story of Romeo and Juliet written by William Shakespeare. To most of us, it is a story of tragic love. The pain and struggles faced by star-crossed lovers. A beautiful rhapsody of love, hate, conflicts, and friendship but here’s the trouble! The plot scenarios and the character set may be acceptable at that time but most of that occurred in the story would have been considered heinous crimes in today’s times!

How do you wonder? Well, many of us may have forgotten this teeny bit of fact, but Juliet was the youngest among all the characters at 13 years old while Romeo was an older teenager, maybe 17 years old. The more disturbing fact was Bondello, a gentleman of 20-21 years old. This quite heavily implied child molester! Isn’t that chilling that almost all of us may have been oohing and aahing over potential statutory rape?!

Bonny Parker and Clyde Barrow were the most iconic and infamous couples of the 20th century. They were most famous for their love and sense of freedom. But most forget the important fact that they killed almost nine police officer and dozens of civilians. They routinely robbed banks but preferred to stick to small highway gas stops to rob. Both of them had a gang which became famous during the Depression Era because of the manslaughter they committed. Doesn’t that give you the chills?! Bonnie and Clyde were in love while revelling in death and mayhem in the name of adventure. Quite the morbid love story since both met their death in a hail of bullets by four Texas Officers.

Almost all of us must have heard of King Arthur, the great Ruler of Avalon. Addition to that you must have also heard of the tragic love between Guinevere and Lancelot. What most of us have forgotten is the great consequence of that love.

Guinevere was married when she met and fell in love with him while Lancelot himself held the position of the Second-in-Command while being one of Arthur’s closest friends. From Arthur’s point of view, he suffered betrayal from both his wife and best friend. A betrayal that cost him his kingdom and the annihilation of Avalon! Quite the drastic consequence of marital affair!

Most of us have watched the Oscar-winning movie called Troy. Have witnessed the heart-wrenching story of their doomed love. That is why like any other romance-loving individual, It was quite a surprise that the entire story was most probably a case of kidnapping and blaming the pride of chauvinistic medieval men on beautiful women. There are mostly two versions of the full story. The first explains how on a diplomatic mission to Sparta to meet King Menelaus, the Prince Alexandros, better known as Prince Paris saw the beautiful Queen Helen. Unsurprisingly, as with the cases of medieval men meeting pretty women, the Prince fell in love!! Que applause! Hooray! Or Not.

Why do I sound such negative readers? Well, it may be because the scene of the elopement of Helen of Troy may have been an abduction and definitely not consensual. But I digress as the society worked quite differently back in those times. Taking in the fact that whether the woman involved in the whole fiasco had given her consent was never considered or even explained properly.

Thus, this issue was always ambiguous as for whether Helen eloped due to falling in love with Paris or was she actually just kidnapped by an obsessed male?! The second version involves the Greek Goddess Aphrodite bribing Paris with the love of the most beautiful woman in the world to win the title of the “Most Beautiful Goddess“. Again basically shows how Helen was a form of a bribe and not true love.

And, we all know this led to the destruction of Troy as well as the death of many famous mythical Heroes. Helen came to be referred to as the “women who launched a thousand ships“!

Well, doesn’t this curtail your stomach of love affairs? Most of these iconic love affairs are followed with a series of destruction and death. Or do you disagree? Please leave your comments for any further discussions.

8,359FansLike
2,100FollowersFollow
223FollowersFollow
Previous article6 Fashion Essentials That Are A Must For All Women
Next articleDoes Smelling Food Causes Weight Gain?

People From Chhattisgarh Love Their Red Ants Chutney. Would You Dare To Eat It?

Why Popular Apps Use Certain Colors: The Play of Color Psychology

8 Reasons Why Hugs Are The Most Powerful Physical Weapon

10 Must Visit Places In Delhi For First-Timers

9 Important Life Lessons You Must Know!

Are New Teaching Methods Changing The Face Of Education?

Tips To Help Reduce Nerve Pain In The Body

Essential Oils That Help In Getting Proper Sleep