Is Fan Fiction A Podium Of Opportunity? 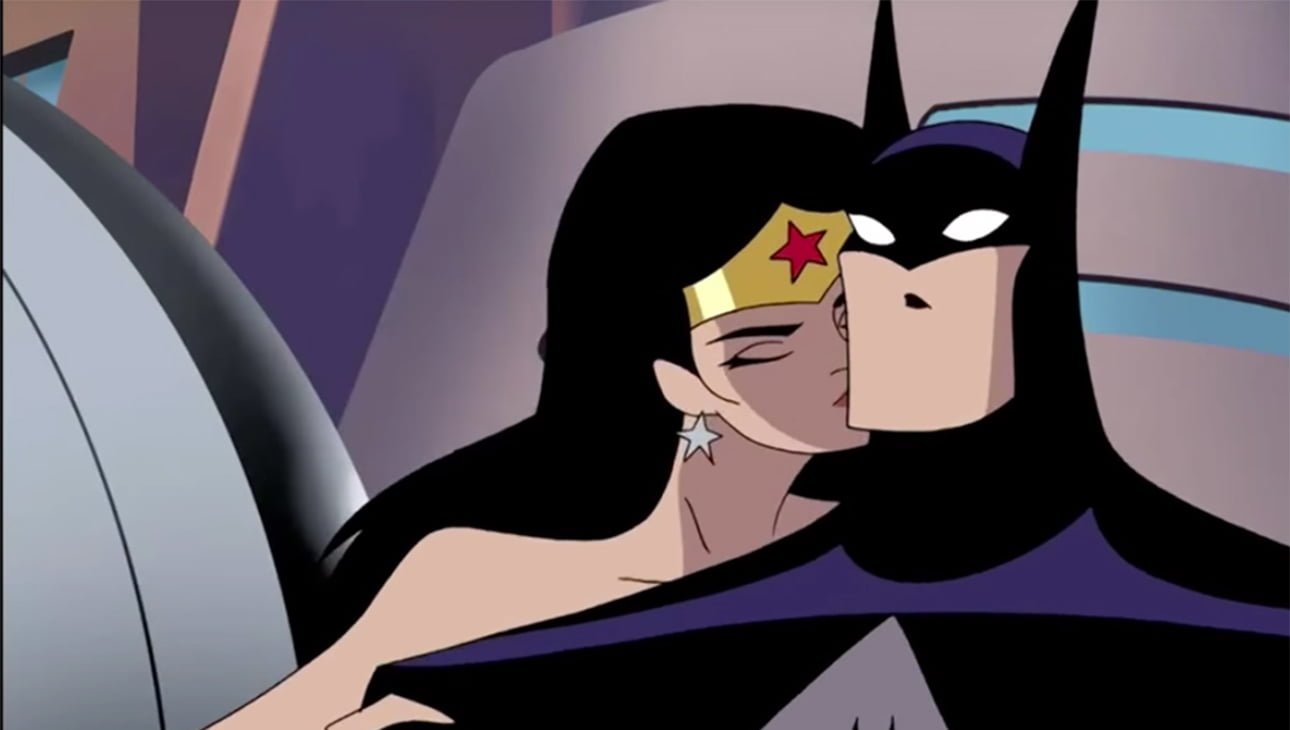 In the recent years, we have seen the making of a new genre of writing that includes the fan base of famous and popular books and novels. It may have started with the innocent thought of emulating one’s hero or star but ended up creating a platform for millions of people to try and improve their writing skills and creativity while using the backstory of an existing novel.

In the early years, it was seen as “cheating” or “fake”. Even now many bring up the issues of copywriting. Big-time writers such as George R.R. Martin called fan fiction as heinous, evil or morally wrong.  They ended up quite surprised that a huge part of their fanbase was offended. By now we all know that it is mostly the die-hard fans who write fanfiction stories as they wonder several different plot scenarios of their favourite shows and novels!

Fanfiction writers have defended themselves and justified their right to use the characters and plots by mentioning that it is the way of the fans to show their love and appreciation of the original story. It is also a platform to discuss or share opinions regarding them.

Table of Contents show
New genre of writers affecting the Literary World
How are Fan fiction writers different from the norm?
Image source

The new wave of fan fiction writers ended up creating a revolution of sorts. These writers tend to mix and match plot stories such as what if Harry Potter was a girl? Or if Harry was a Slytherin? If Robb Stark Lived? If Bella Swan was already a vampire? Fan fiction allows creating of different plot scenarios and thoughts which fans and aspiring writers love to explore. Even the most seemingly perfect stories can leave us with dozens of questions leading to situations involving dimension travel, time-travel, crossover or odd romances like Harry Potter and Vampire Diaries characters or even bizarre adoption stories (Batman adopting Harry Potter) and much more.

As such do we condemn them or nurture them? That is the question of the hour!

While there are those, who condemn them there are also those who support these endeavours like J.K. Rowling who even created a fan page to promote and talk with all her fans including discussing fanfic plots. There has been a rise in the number of authors who support and even ask for help from these upcoming fanfic writers for plot development of their continuing stories.

How are Fan fiction writers different from the norm?

It cannot be denied that there are fundamental differences between original writing and fanfiction writing. Original writers or Professional writers create their stories and characters from scratch and are generally more in depth. While fan fiction writers tend to copy or borrow the inspirations of other works to fuel their writing. Most see such actions as “cheating”, “lazy” or “shortcut”.  Does this mean that the work written by these fanfic writers do not involve any of the skills and techniques that are in use under the so-called professional writers?

In recent years we have seen many fanfiction stories published successfully such as Wide Sargasso Sea, Pride and Prejudice and Zombies, Young Sherlock Holmes etc. Such stories could only be written by writers who are deeply familiar with the original material. Such books have been called mash-ups or parodies by the audiences and readers.

So, readers, I welcome you to leave your thoughts and comments regarding this ongoing debate between originality and creativity.

Read also – Game of Thrones Inspired From War of the Roses!

A cat's feces parasite couldn't be more puzzling to the researchers. As per Science Direct, a single-celled parasite Toxoplasma gondii is known to cause infections in humans...
Read more

Each month, there are a number of bills that we have to sort and pay on time. These bills include regular household activities as...
Read more

You've seen many movies, but you're not sure what you should watch next? You may be acquainted with some genres like romance, family drama,...
Read more

Your body is an incredibly complex machine. There are still plenty of secrets regarding how some parts work, and research into these things is...
Read more
Previous article
Do You Know Who Discovered Yummy Popcorn?
Next article
6 Fashion Essentials For All Women

Rupi Kaur – A Writer Who Healed Through Poetry