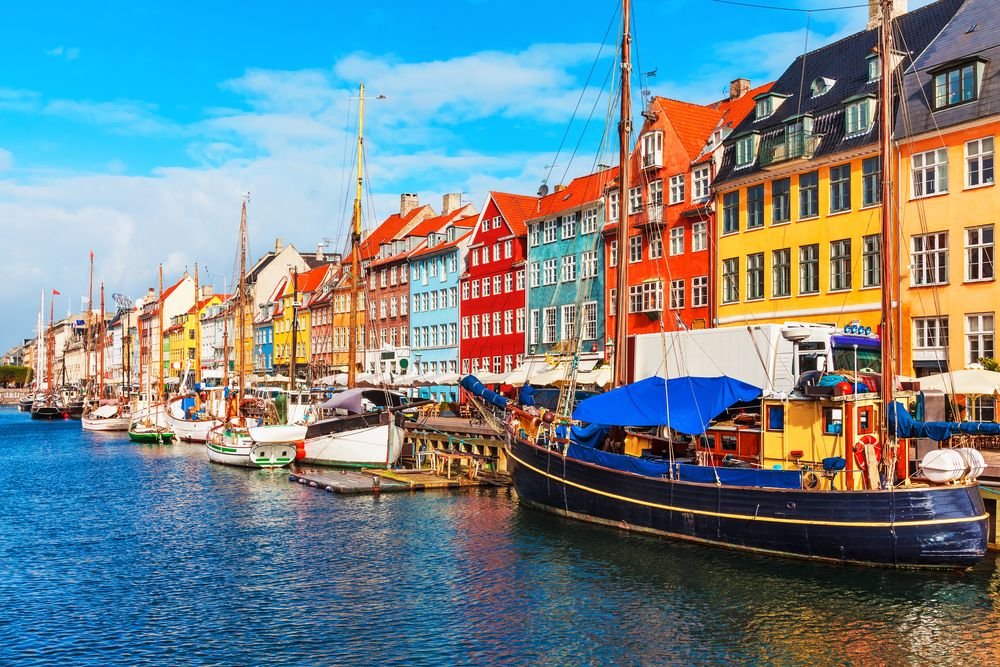 Happiest Country In The World

In violent and unstable times, with corruption and power games are the trend, some countries in the world have managed to retain their peace. In March 2016, the United Nations published the World Happiness Report, and Scandinavian countries topped their list. U.N.crowned Denmark as the happiest country in the world.

These indicators were not limited to economic prosperity, but they also included factors such as life expectancy, social support, freedom to make life choices, and an environment of generosity.

Let us know why it is the happiest country in the world:

Danes live longer, they help each other out in dire times, cherish even the smallest blessing life offers them and care about their environment as well. Indeed, the crown is on the right head. Way to go Denmark!

In the Quest to ace the race in this competitive world, many are exploring various ways to get an upper hand both physically and...
Read more

From the moment a child is born, it is the parent's responsibility to educate and lead them. As children, they have a lot to...
Read more

Why do we crave Junk Food?

Eating habits have changed drastically since the beginning of time. Fast life demands fast food. The concept of a home cooked meal is slowly...
Read more

Your body is an incredibly complex machine. There are still plenty of secrets regarding how some parts work, and research into these things is...
Read more
Previous article
An International Museum of Toilets That Will Steal Your Breath Away!
Next article
English Vinglish: These 5 English Words Originated From Hindi!

10 Reasons Why Yoga Is Better Than Gym?