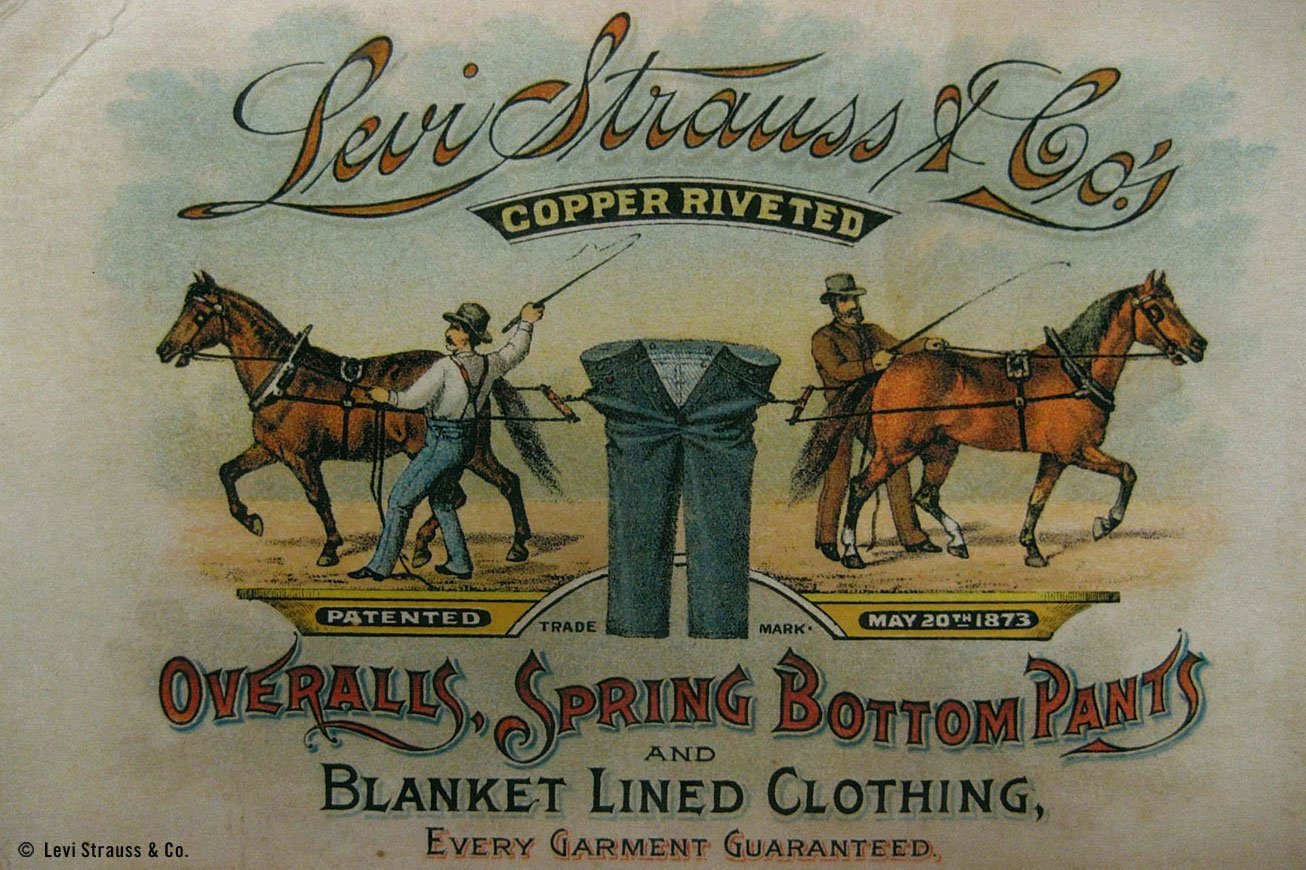 Nowadays, jeans to us mean “a pair of long pants.” It is a type of garment made from denim or dungaree cloth. Jacob W Davis invented These pants aka “blue jeans” with association with Levis Strauss. Before these patented jeans, denim has been long in use to make various garments such as overalls and coats.

Readers, you may not have known, but these denim overalls were very similar to the jeans that we see today. These were the most common everyday clothes worn by rural men and boys in the Midwestern United States especially Farmers and Cowboys!

People Who Wore Them

These denim overalls and dungarees were worn by workers such as factory workers, painters, locomotive workers, carpenters, etc. These were truly the “clothes of the people.” They were only seen on the working-class populace. Since the 1960s, different colors and bib overalls often with one of the straps worn loose along the side and under the arm have been made for both the sexes. They were the preferred clothing because of their durability, comfort, and handiness which was perfect for the workers who looked for long-lasting clothes.

Levis Strauss came from Germany to New York to his older brother who had a dried goods store. In 1853, to establish the Western branch of the family business, he moved to San Francisco. A tailor from Reno, Nevada, namely Jacob W. Davis, was one of his customers. One of Davis’ customers ordered a pair of sturdy pants that could withstand hard work which he made from the cloth that he bought from Strauss’ shop. Davis then became partners with Levis and both set up a bigger factory to mass produce the jeans. This is how jeans were born!

Later it was the genius of Davis and Strauss that patented and revolutionized the Denim. They made it so that it became part of the designer wear of today’s generation.

Jeans have been part of the culture since last 140 years. They were the first working clothes, then the symbols of disobedience only to become fashion statements!

Did you know the most expensive pair of jeans is sold for $250,000? Isn’t it ironic that initially these were created to be synonymous with cheap and sturdy?

So readers, what are your views about the great history regarding your favorite pair of blue jeans? Leave comments.

What You Should Look For In A Frying Pan

Are you in the market for a new frying pan? Whether you want to buy a larger pan or a pan that's all the...
Read more

This food article is dedicated to all the foodies out there! Ever felt that you need to lose weight, yet you are too lazy....
Read more

Your body is an incredibly complex machine. There are still plenty of secrets regarding how some parts work, and research into these things is...
Read more
Previous article
Know Why This Japanese Soldier Continued To Fight Even After The War Ended?
Next article
Do You Know Pubic Hair Was Used As A Memento?