Some Fun Facts You Need To Know About Animals 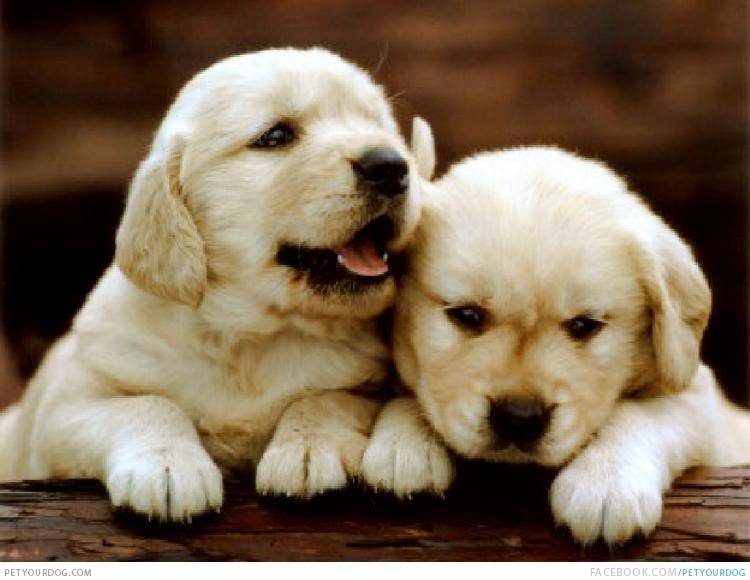 There is no doubt that animals are such amazing gifts to the humankind. From unconditional love to unmatched innocence, they deserve all the love and care. But there might be some interesting facts that the animal lover in you has to know. Here’s some new and adorable ‘Did you know?’

Table of Contents show
1 1. Gentoo penguins – Propose their lifemates with a pebble
2 2. Squirrels – Adopt other squirrel’s babies if abandoned
3 3. Tarsier – Each eyeball is almost as big as its brain.
4 4. Puppies – Male puppies let female win while playing, even after a physical advantage.
5 5. Lobsters – Pee out of their faces!
6 6. Baby porcupines – Have soft quills at birth, which harden within a few days
7 7. Catfish – Use entire bodies to taste things
8 8. Pandas – Can sleep anywhere!
9 9. Chicks – Communicate before hatching
10 10. Bat – The only mammal that can fly
11 11. Dogs – Nose prints are as unique as human fingerprints and can be used to identify them.
12 12. Elephants – Remain Pregnant for almost two years.
13 13. Sea otters – Sleep holding hands, so they avoid keeping from drifting apart.
14 Leave your vote

1. Gentoo penguins – Propose their lifemates with a pebble

Giving signals is amongst the cutest things animals do when in love.

3. Tarsier – Each eyeball is almost as big as its brain.

Via: mnn.com
These are nocturnal animals and have such big eyes to see in the night. Fair enough.

4. Puppies – Male puppies let female win while playing, even after a physical advantage.

And this is how dogs win every girl’s hearts.

5. Lobsters – Pee out of their faces!

This urine is done for signaling, both to attract partners and warn off rivals. So basically, they impress their other half by peeing. Okay, weird.

READ ALSO: Know about the peculiar ability of animal whispering

6. Baby porcupines – Have soft quills at birth, which harden within a few days

These are called pups or porcupette’s and guards the mother against harm as she gives birth to the babies.

Via: wittyfacts.com
Catfish have nearly 175,000 taste buds on the cover of their bodies, so should we call them a moving tongue?

Life is a series of naps for these anti-racist Asian animals.

Baby chicken or chicks can communicate with each other and their mother through a system of sounds.

Adding to your knowledge, its leg bones are so thin that they cannot walk

11. Dogs – Nose prints are as unique as human fingerprints and can be used to identify them.

So, this is how you set up identity cards for dogs.

It seems like these beautiful creatures are more fun than one can ever imagine. What do you think?

ALSO READ: Do you know about Australia’s biological warfare against rabbits?

8,359FansLike
2,100FollowersFollow
224FollowersFollow
Previous articleEmotional Health – The Forgotten Component Of Mental Wellness
Next articleHave You Ever Seen A Moonbow Aka Rainbow?

The popularity of Japanese Cuisine is on the rise in the City!