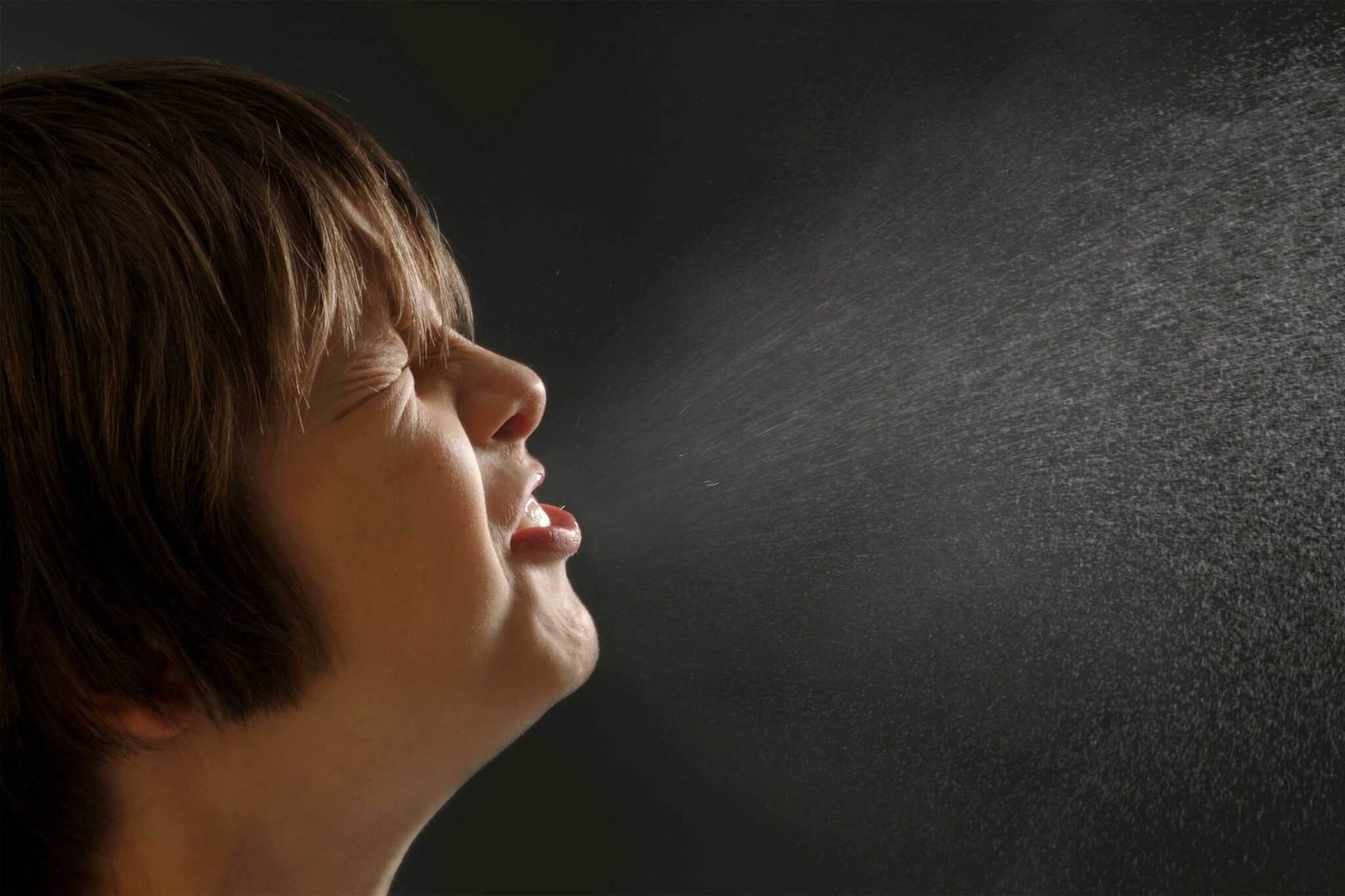 A sneeze is to make a sudden involuntary expulsion of air from the nose and mouth due to irritation of one’s nostrils, according to science. There are specific nerves responsible for this action. It is a complicated process, and you cannot miss out these surprising facts about sneezing!

Table of Contents show
Humans can’t sneeze with their eyes open!
A sneeze can travel up to 100 miles an hour
A single sneeze produces up to 40,000 droplets.
Many sneezing catalysts makes us sneeze.
Sneezing’s official name is sternutation.
While asleep, you can’t sneeze!
Iguanas sneeze!
Also read: Your Tongue Reveals A lot About Your Health, Find Out How!
Image Via: sscdt.org

This is an involuntary action. While a massive sneeze can put much amount of pressure behind one’s eyes, it’s not right to do that kind of damage. Wondering you’ve sneezed and never realized? Not only you, but the scientists are also wondering!

A sneeze can travel up to 100 miles an hour

So those drops in you sneeze are quite fast and can travel up to 6 feet! The faster the air travels, the louder the noise becomes, as simple as that!

A single sneeze produces up to 40,000 droplets.

And send roughly 100,000 germs into the air. So no explanations! This is why you are recommended to sneeze into your elbow or tissue. Please.

Also Read: What Is Public Health? Why Is It A Compulsion Rather Than A Choice?

Many sneezing catalysts makes us sneeze.

Dust, pollen, and pepper are considered the most common sneeze catalysts. Especially pungent aromas and temperature fluctuations like coming in touch with colder air can make us sneeze too. Plucking our eyebrows also triggers sneezes, and can stimulate nerves in an area connected to the nose. For similar reasons, rubbing one’s eyes and popping pimples causes the same reaction.

Sternutation is a Latin word and is a descendant of the verb ‘sternuere,’ meaning “to sneeze.” Well, Sternutation is the formal word for a sneeze (and you don’t need to use it).

While asleep, you can’t sneeze!

While sleeping, you give your mind and body rest for a while and so does the nerves responsible for this uncontrollable action are at rest, and these cannot be provoked.

Reptile sneezing is how they shed their bodies of certain salts that are the standard by-product of their digestive processes. This doesn’t indicate any problem in diet and isn’t signs of a respiratory infection in reptiles.

So these are the fun-filled facts and for all your ‘excuse me’, I wish you ‘bless you’ after every sneeze!

Also read: Your Tongue Reveals A lot About Your Health, Find Out How!

Ever wondered why you wake up with jitters in the middle of the night? Felt as if you were being looked upon by someone...
Read more

The debate of who of these two pets is smarter is going on since ages. Dog lovers claim dogs to be more loyal than...
Read more

This Is How Samuel O'Reilly Used Thomas Alva Edison's Idea To Change History! Have you ever felt curious about knowing the history of the electric...
Read more

Your body is an incredibly complex machine. There are still plenty of secrets regarding how some parts work, and research into these things is...
Read more
Previous article
The Nightingale Floor: Japan’s Intruder Alarm System
Next article
Why Eating Cranberries Is the Best Thing for You?

Here Is The Device That Measures Beauty