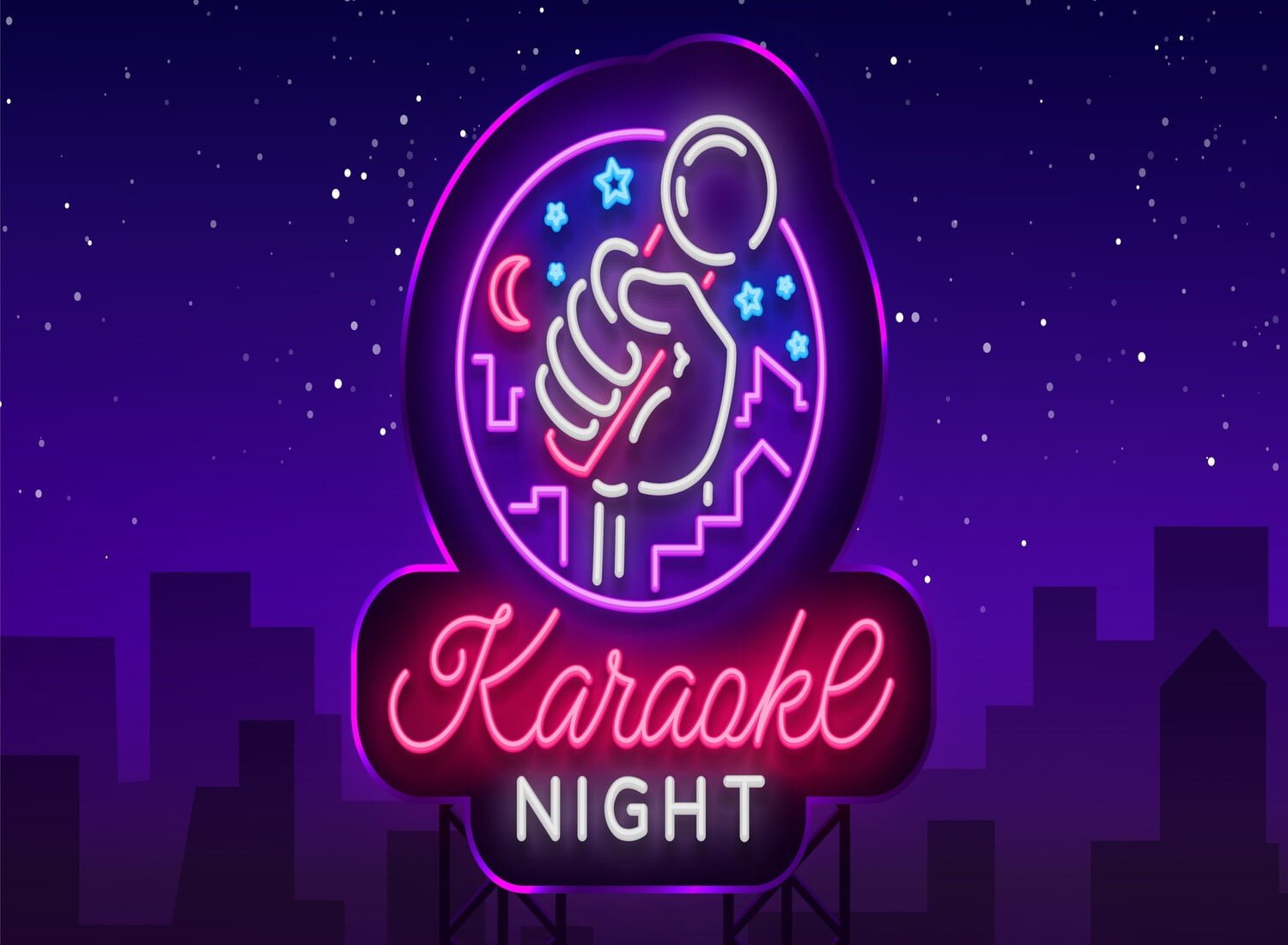 In this era, wherein music is the ultimate mood lifter, and all the young adults are perpetually attached to their earphones, they tend to hum their favourite songs a lot. Do you know how that commenced? What are the transformations this practice has gone through?

Karaoke every time someone hears this word, all that comes to one’s mind is a microphone, lyrics, and the desire to sing one’s heart out. We all like to hum songs even if we have a terrible voice or when we don’t even know the lyrics; humming has been a habit of many.

Karaoke is a type of interactive entertainment developed in Japan that involves people singing to pre-recorded songs with microphones and displayed lyrics. The phrase originated from the Japanese words ‘kara’ which comes from the word ‘karappo’ which means empty and ‘oke’ comes from the phrase ‘okesutura’ or orchestra.

It was first started at a snack bar in Japan by Daisuke Inoue, who built the first karaoke machine Juke-8 in 1971. Daisuke admits that he didn’t give it any name. An entertainment group in Japan gave the name karaoke, which means empty orchestra, and when the orchestra went on strike, a machine was used instead. The patent of the Juke-8 machine is held by Filipino inventor Roberto del Rosario.

American TV Network NBC from the year 1962 to 1966 broadcast a series named Sing Along With Mitch featuring the host Mitch Miller and a chorus, which displayed the lyrics of the songs close to the bottom of the television screen for domestic audience participation. The very basic difference between karaoke and sing-along songs is that there is no lead vocalist. Music cassette tapes came into the picture as the need arose for music recordings, and it served as a convenient method for fast and timely duplication of music. These met the needs of the entertainment industry.

In earlier times, cassettes tapes, 8- track cartridges, and printed lyric sheets were used in Karaoke machines that were later on replaced by CDs, LaserDisc, and VCDs that are now replaced with DVDs.  In the 1980s, there was the development of LaserDisc. Pioneer offered Video Karaoke machines where the lyrics were displayed over the music video in sync with the audio.

A karaoke-based music video game named Karaoke Studio was launched in 1985 for the Nintendo Famicon, but the inadequate computing ability of songs reduced the replay value. By the 1990s, Karaoke was widespread all over Asia and other countries of the world. There was also an introduction of In-Home Karaoke machines but they didn’t last for a long time in American and Canadian markets.

After getting aware of the situation, such machines began to be sold as home theatre systems, which elevated the television watching experience to a movie theatre like effect. As more music was made available on the machines, many people from the industry looked up to it as a means of profit and started to install it for entertainment.

In 2003, numerous groups started offering a karaoke provider on mobile phones, using a java MIDlet that runs with a textual content document that contains phrases and a midi file with the music. Researchers also developed advanced karaoke games for cellular phones to enhance song database schooling. An interactive audio lab at Northwestern College launched a Karaoke Callout game for the Nokia series 60 phone. It is now available for android, iPhone, and other playback devices at many net storefronts.

On Computers And Over The Internet

Many software programs have been released since 2003 for hosting karaoke suggestions and playing songs on a non-public computer. Moreover, the new software program permits singers to sing and interact with one another over the internet. In the 2000s, Karaoke gadgets saw a shift toward using hard drives to save big collections of karaoke tracks and contact display screen devices that let customers pick out their songs. In 2010, a new home karaoke machine streaming from a cloud server emerged. KaraOK! was launched through StarHub on 14 January 2010, licensing songs from RIMMS.

In August 2017, the ROXI home music device was launched in the UK and then in the US, providing on-demand song streaming and singing. ROXI suits songs in its cloud-based certified music streaming catalog to a lyrics database to provide real-time scrolling on-display lyrics. In July 2019, youtube channel Sing King Karaoke reached 6 million subscribers, making it the most popular karaoke channel on the platform.

One could even enjoy karaoke in taxicabs in South Korea in the 1990s. It is now widespread in the entire world as a source of entertainment. There are many online apps like Starmaker and Smule, to sing and record songs. One can post these songs and receive instant comments and likes on them. These apps also have a voice equalizer, and pitch adjuster wherein the singer can adjust his pitch and sing to the popular beats in sync with the lyrics. One can also sing solo songs and perform duets with other singers.

The facial is a skin treatment done to achieve healthy and glowing skin. It requires exfoliating, moisturizing and cleansing the skin deep. While we...
Read more

Cotton Gin, considered as one of the key inventions of the Industrial Revolution, and the credit goes to the American inventor Eli Whitney. It shaped...
Read more

Mukbang and ASMR eating has been the ongoing trend of this "new generation," which is usually on the phone screen, scrolling through social media...
Read more
Previous article
Knights Templar: The Legitimate Knights
Next article
Natural Remedies To Get Thicker Eyebrows Faster

Debunking The Mandela Effect: Do You Really Know The Truth?

6 Terrific Laws around the world