Ailurophobia – The Fear of Cats! 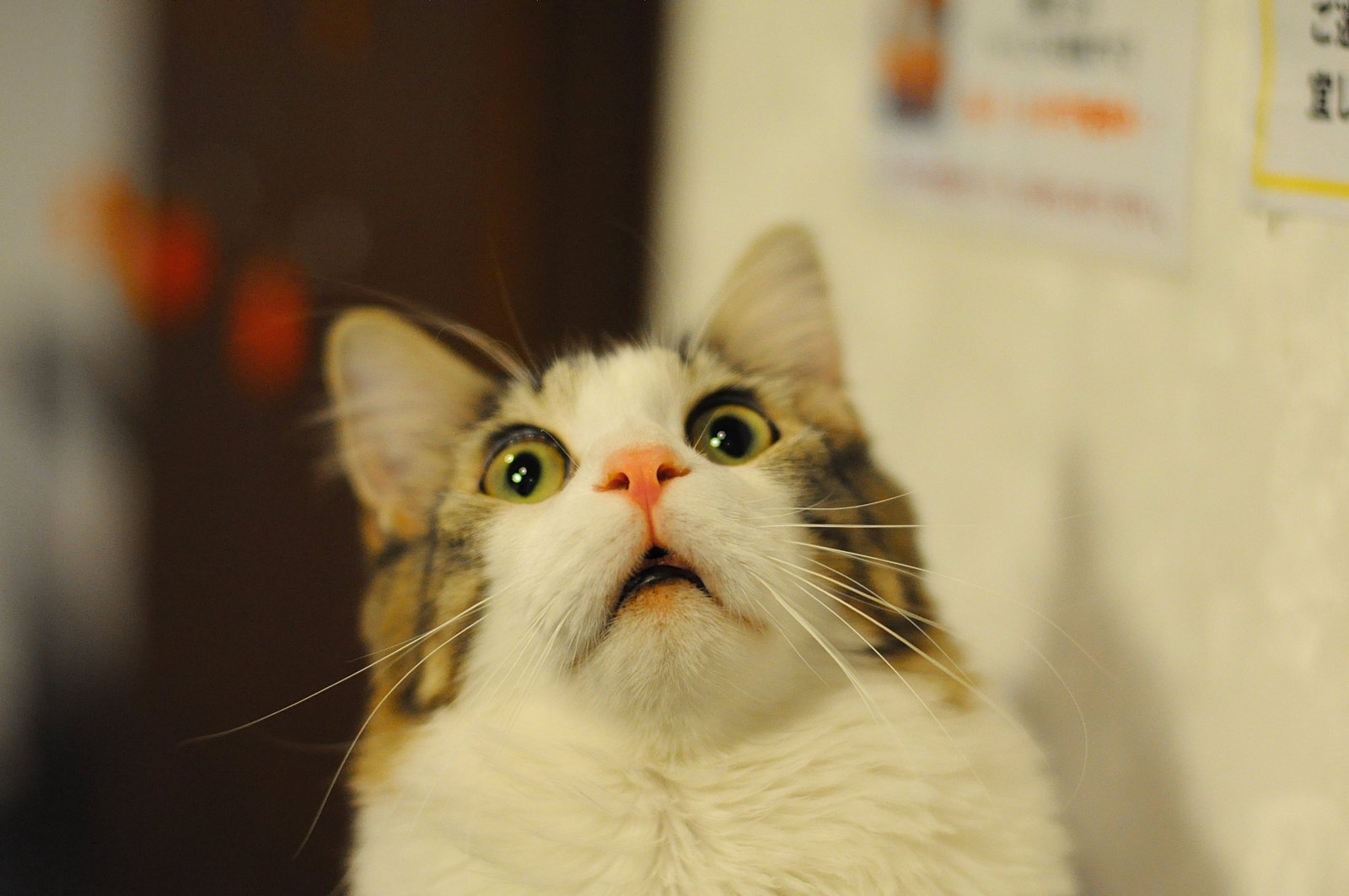 Ailurophobia, also known as Elurophobia, Felinophobia, Gatophobia or Cat Phobia is the unjustifiable and persistent fear of cats. The word Ailurophobia has been derived from the Greek word ‘Ailurous’ meaning cat and ‘phobia’ meaning fear.

While many people pet cats, some people fear cats a lot. Although fear of certain animals can be normal, a phobia is something to be concerned about. In this phobia, a person is unable to function properly or normally if a cat is around.

There are various causes of Ailurophobia which includes-

In addition to the above, many people believe in superstitions. For example, if a cat crosses someone’s way, something bad might happen to that person. Some people also believe that cats are used by witches for black magic. Such superstitions and beliefs may also be the cause of this kind of a phobia.

Just like other phobias, Ailurophobia is also a psychological disorder. It can be treated by psychotherapy, counseling as well as medicines.

Medicines-  Medicines cannot help fight the phobia. They can only help to relieve the sufferer from panic, anxiety, and problems being faced. Like, shortness of breath and fast heartbeat.

Hypnotherapy- This therapy is considered an alternative medicine which helps to deal with psychological problems basically. It addresses your fears and helps you overcome them. This helps you to prepare yourself to be rational when you are around cats.

Neuro-Linguistic Programming (NLP) is the study of how individuals create reality. This can help you overcome your fear with behavioral, communication and linguistic patterns.

Cognitive Behavioral Therapy- It is a therapy which helps to manage problems by changing the way one thinks and behaves. This therapy will help one change the negative attitude towards cats that one has. It will help the person to remain calm around cats. It will also release the stress one experiences due to the phobia.

Energy Psychology is somewhat similar to acupuncture however, it does not involve needles. It is now emerging as a potent tool to cure phobias.

The Stance on Ailurophobia

Ailurophobia although might seem a little weird to some people, is a quite common phobia. Some people might understand that this is irrational. But they just can’t help it and end up reacting to the stimuli. Alexander the Great, Napolean, Hitler, Mussolini, all suffered from Ailurophobia. Some people also avoid visiting a therapist thinking that their phobia is lame and weird. But, it is totally normal and should be addressed as soon as possible.