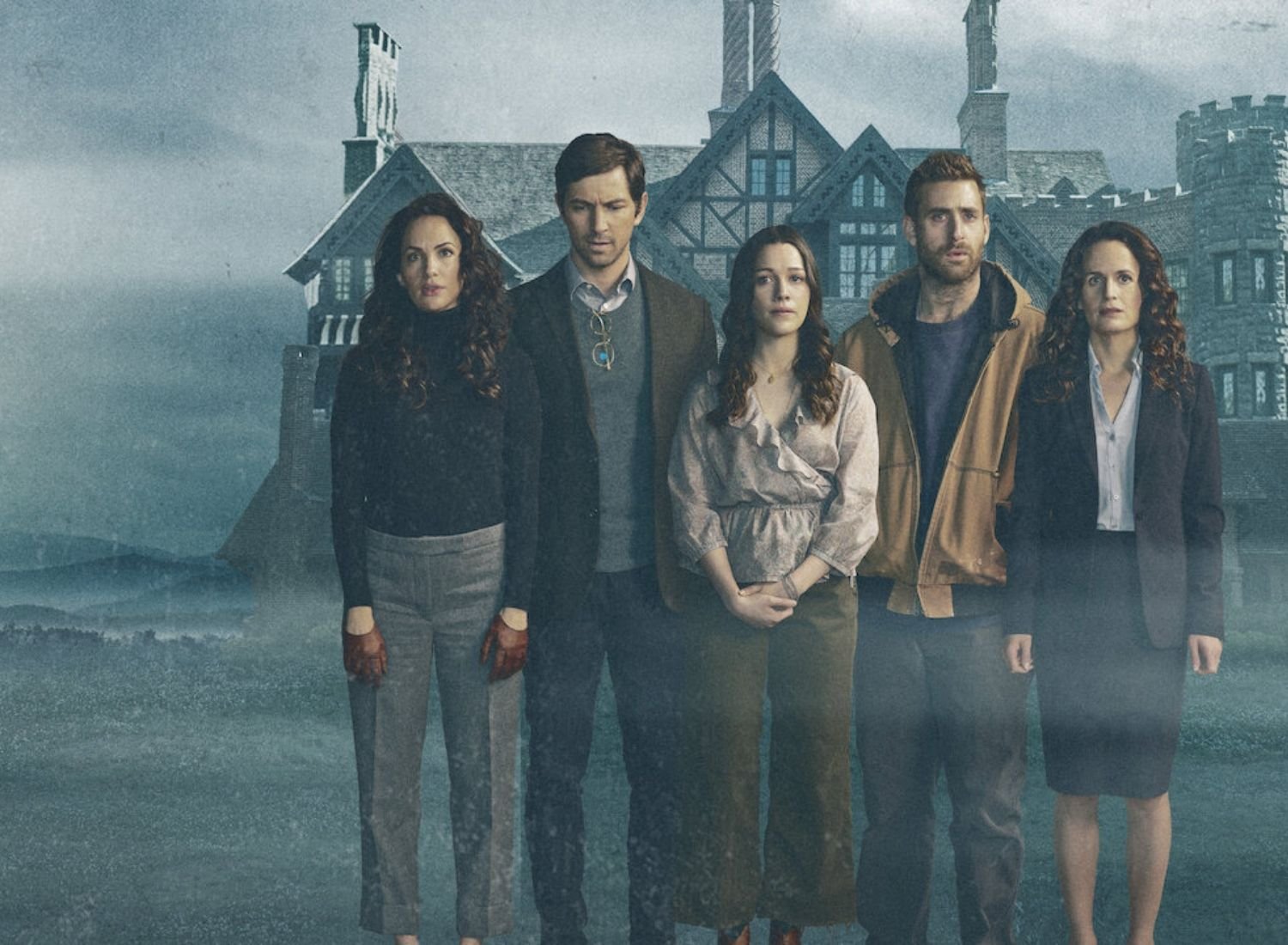 Although these horror web series have had a tremendous psychological impact for some, they have continued to fare well for quite a long time for young viewers worldwide. Thus, here are enlisted best horror web series for teens of recent times.

Stranger Things indeed has strange stories, just as its title suggests, more of a science fiction horror than a complete horror web series. The show hits off with the mysterious disappearance of a young boy and builds on dark powers taking charge of a peaceful town, which seems to go unnoticed by most, except a few who realize the malicious supernatural forces at play.

A typical teen mystery, horror, and drama, Stranger Things, is said to be loosely inspired by certain real-life incidents such as experiments during the Cold War and real-world secretive conspiracy theories that resulted in dark powers in certain individuals. As rightly said by few teen audiences, “it gets stranger season after season,” and this horror web series is a rollercoaster ride that leaves you in the thrill of more.

The Haunting of the Hill House is a collected supernatural horror web series, with a plot dribbling between two timelines. Although only one season has been aired, it has swept the teen audience with the right amount of thrill and the realistic “ghost effects.”  The plot is based on five siblings (now adults), who are still haunted by the ghosts of their past, some in their mind while some as real shadows in the Hill House where they grew up, and which went on to become famous haunted house in the country.

While they fled the house long before, but with the hauntings still present, the series develops upon how they go back to confront the fears they dreaded all the while. The show is incredibly satisfying if the audience is up for some real ghost longing to keep them at the edge of the seat.

A psychological horror-thriller series, Hannibal is based on an FBI criminal profiler, Will Graham, and a renowned psychiatrist, Dr Hannibal Lector. While Graham can empathize with criminals and thus solve many vicious cases, he turns to Hannibal for help and gradually becomes the latter’s patient. While the duo makes commendable progress in solving cases, Will has a horrific surprise waiting for him.

Hannibal is a must-watch horror web series for teens, especially for lovers of crime and gore, and with top-notch visual effects, Hannibal is that kind of series that would leave your blood frozen and with goosebumps from head to toe.

Based on a comic book series by Robert Kirkman, Tony Moore, and Charlie Adlard, The Walking Dead is a horror web series that revolves around a post-apocalyptic world with only a few people left. The story builds when a Sheriff’s Deputy wakes up from a coma to find the world under a Zombie Apocalypse. Now, he must help the few survivors and family and protect them from the zombies, locally known as the ’walkers.’

The series becomes a story of survival and the risks the survivors must take to live through the apocalypse. With some of the best heart-pounding scenes and the concept of a zombie-infested world, The Walking Dead is considered a brilliant web series to binge-watch.

It is an anthological horror web series with each season having different settings and actors and a storyline of its own. The incidents include scenes of an insane asylum, a house with a murderous past, a haunted hotel, a freak circus, a cult, an apocalypse, a possessed farmhouse, a few incidents being loosely inspired by real-life incidents.

With its fair share of ups and downs, American Horror Story has been widely liked by the teen audience since it began airing in 2011 with the first season based on Murder House. Besides the horror, the show also delivers significant messages for the audience. It is a thrilling and engrossing show indeed.

An American anthology horror and slasher TV series, Scream is the television adaptation of the slasher film with the same name. The series revolves around a group of teenagers being targeted by a masked serial killer. A brutal murder stirs memories of a past crime spree that haunted people and had given rise to a new killer. Although the show is critically underrated, the ghost mask has become quite popular among viewers.

When famous French author Emma is haunted by Marianne’s character, a witch she created for fictional tales and the very entity that cause her sleepless nights, she decides to retire from writing. But a sudden visit from her childhood friend makes her visit the hometown she promised she would never visit. She realizes on her visit that the spirit that terrorizes her only in sleep, and her dreams, is very much the same spirit that is now causing chaos in the real world.

A neatly crafted show with intense story-telling, Marianne’s enticing soundtrack, and engaging narrative will leave you hooked to the show.

A frightening psychological thriller, Penny Dreadful weaves together the stories of terrifying characters such as Dr. Frankenstein, Dorian Gray, characters from the novel Dracula and other iconic figures who are lurking in corners of Victorian London. These characters are joined by a core of original characters in a creepy new narrative, filled with dark mystery and devious plots.

A semi-historical, supernatural horror anthology series, The Terror has its episodes and seasons inspired by infamous and mysterious historical incidents and real-life tragedies. The first season is based on Dan Simmons’s 2007 novel of the same name. Balancing all the horror elements, the Terror has its fair number of jumps, scares, and gores.

A prelude to the classic horror film Psycho, Bates Motel takes a contemporary glimpse into Norman’s formative years. It delves deeper into a sadistic and debauched relationship between Norman Bates and his mother, Norma.

The horror web series is edgy, and with a touch of the old, classic songs, the show gets creepier yet intriguing to watch. The gradual development of Norman’s character into a to-be serial killer keeps the audience hooked for more.

So, the next time you plan to watch any spine-chilling, intriguing horror web series, you know which top 10 to try out. Although these horror web series are directed for the teens, they would do justice to anyone with horror thrill in their genes.

Looking to stray away from the binary and find your own new fashion style? Gender is a term and system created by society to...
Read more

What Is Déjà vu? Why Does It Occur?

I think I have been here before. Why do I feel like I have done this earlier? Ugh…What is happening to me? Ever experienced this?...
Read more

Would You Like To Have This Most Expensive Dosa?

Indian cuisine is known for its immense variety traditional and regional food all around the world. With the blend of locally available spices, vegetables, and...
Read more

Planning a wedding is an exciting time. You’ve probably been excitedly chatting about an abundance of ideas you’ve both has since the engagement, and...
Read more
Previous article
15 Reasons Why Everyone Must Visit Japan
Next article
5 Styles In Which You Can Carry Your Kurta Pyjama

We Have Been Pronouncing “UFO” Wrong This Whole Time!