Get To Know Why Do We Celebrate April Fool’s Day! 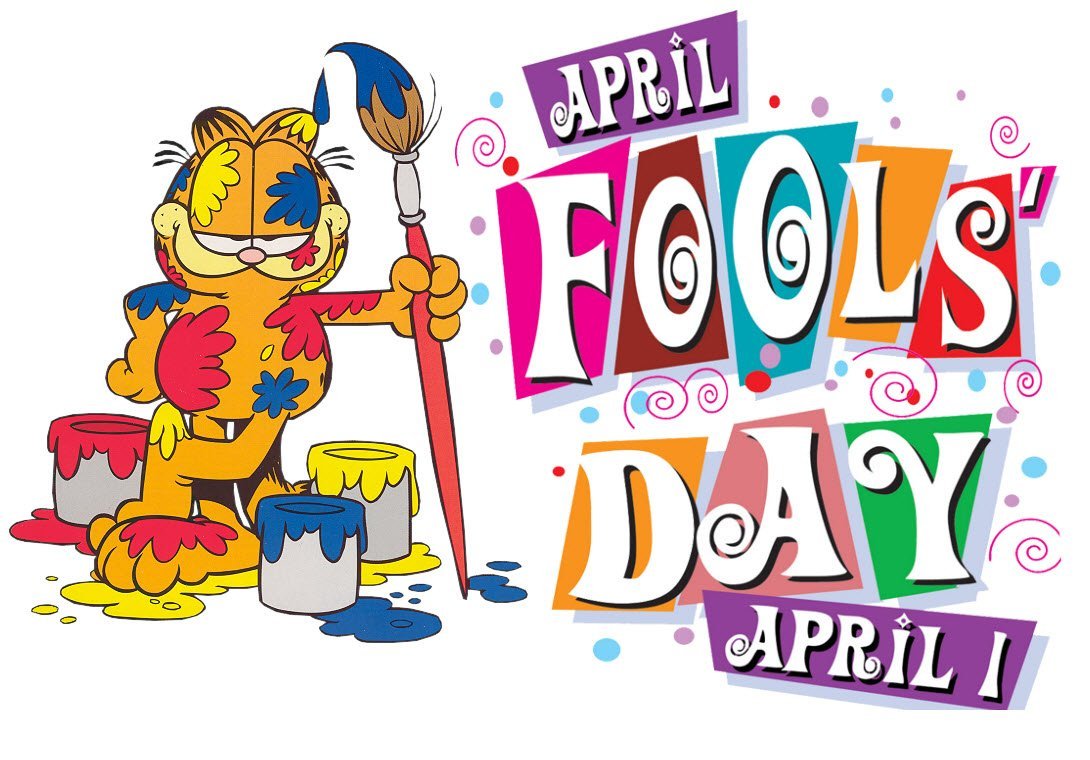 Whether or not you love pranks or tricks, you will have to agree that playing tricks and unusual tomfoolery with zero guilt and dedicating a whole good day to it is a pretty unusual concept! Well, that’s what we celebrate April 1 aka, April Fool’s Day for, right?

The whole day we are either plotting pranks for our friends, family or being fooled by someone. People become more watchful and skeptical thinking they would be skylarked by others. Pranksters can be seen playing hoaxes and yelling ‘April Fool!’ once the prey falls for it.

People get silly and do leg-pulling of one another. Not only this but many newspapers and news channels report false news fooling people around and reveal the truth the next day.
Indeed, a great day to tickle your funny bones!
But, unfortunately, the joke’s on us! No one actually knows the precise logic behind it.

Many theories and reasons have come to light differing from region to region. Come, let’s dig deeper and find out!

French people used Julian calendar back until 1582. And that’s when Pope Gregory XIII ordained to switch to the Gregorian calendar. This caused the New Year’s Day to shift from April 1 to January 1.
Those who were unaware of the change or who refused to accept it continued to celebrate New Year’s Day on April 1.

Eventually, these people were laughed at and were called as fools. They had fun made of them by sticking a paper fish at their backs(Poisson d’avril), as a symbol of dupable fish.

Although, this is a strong concept but not foolproof.

India’s Holi is also celebrated around March with fun and joy. Also Sizdahbedar, where Iranian play pranks could be related to it.

When spring is about to start at the end of March, the mother nature fools us with sudden changes in weather. Some days the unpredictable weather is too chilly and the other day it is burning hot as if nature is making a fool of us.

While there has not been a proper explanation of the origin of the April Fool’s Day, some other theories come out to explain this.
It is believed that Englishmen started playing pranks on one another out of nowhere. Those being successfully fooled were known as gawks.

After all these conjectures, it is not clear about the root cause of this day. Well, these theories and beliefs are enough to celebrate a day as merry as April Fool’s Day. Let’s keep up the spirit of celebration and enjoy the day!

Also, who needs a reason to get happy?

Read Also – The Out Of The Ordinary Sunset On Mars!

Not all of us have the time, money or motivation to look like Instagram models every day. But sometimes, some special occasions come by,...
Read more

Mumbai, the city that never sleeps, the city which is home to people of all races and religions. People from all over India come...
Read more

Stress and student life seem like two things that can’t be separated. After all, graduating with good grades often means you must devote a...
Read more

Sex chat with strangers can be an exciting and interesting experience. It's a great way to explore your fantasies, broaden your knowledge, and learn...
Read more
Previous article
Did you Know About the Shit Bus?
Next article
Condom Flavors That Are Too Weird To Think About

Pink Tax: The Cost Of Being A Woman