The Remarkable History of Bubble Gum 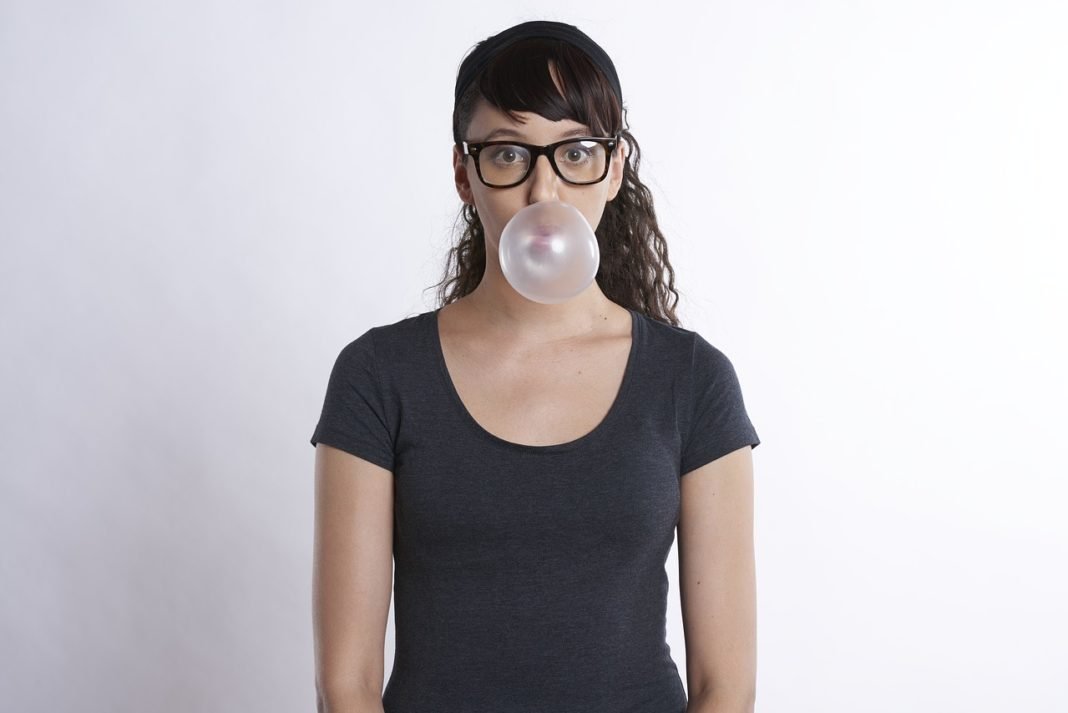 Bubble gum is a universal confection- something that everyone from children to adults has regularly. There are so many brands and flavours, and who can resist chewing on a fruity candy that also provides an added element of fun? You indeed must have spent some time trying to blow the biggest bubble you can. Hopefully, it ended in success, and not on your face!

While most of you would have had bubble gum, not many know the fascinating history of this sweet treat. It is not something that was invented recently. This invention is almost 100 years old. It was created in 1928 by a man named Walter E Diemer. Just for context, this means that we could find bubblegum in shops long before the invention of colour televisions, ballpoint pens, and even barcodes!

As you have read above, bubble gum was invented by Walter E Diemer in 1928. Diemer worked for Fleer Chewing Gum Company in Philadelphia. The 23-year-old accountant spent his free time trying to come up with new recipes for chewing gum. He stumbled upon a new type- one which was less sticky than regular chewing gum that also stretched very easily. He set it aside as a failure, but then thought of the uses of this new invention. Because it was less sticky, the chewer would be able to blow fragile bubbles if they tried carefully.

This was revolutionary- many people before had tried to make bubble gum, but they were mostly unsuccessful. This was because the bubbles would burst too quickly before they reached a decent size.

Diemer wanted to test his new recipe, so he took 100 samples to sell at a nearby store. He priced them at only 1 penny each and was stunned to see that his entire stock was sold out before the end of the day. Fleer realised that this was a very successful product, and dubbed Diemer’s gum as “Dubble Bubble”.

To further increase sales, Diemer even taught the salespeople to blow bubbles, so they, in turn, could show the customers who were interested in the product. These tactics proved to be very successful- sales reached $1.5 million in the first year itself!

You are sure to have thought of a pink piece of bubble gum as soon as you read the title. But why? Out of all the possible colours, why is bubblegum pink? There is a simple solution to this question. When Diemer first made the gum, it was a dull grey colour. To make it more appealing to the customers, he decided to dye it with food dye. The only colour available to him was red food dye, and it got diluted to pink when he mixed it with the gum. This colour stuck till date, and that is why bubble gum is pink even today.

Dubble Bubble was the dominant bubble gum on the market for many years. In the 1930s, a colour comic known as “Fleer Funnies” was included on the packaging. However, the production was halted around World War 2, when there was a lack of funding for necessary ingredients. A new competitor, Topps Chewing Gum, had entered the market. It was founded in 1938 in Brooklyn. Topps Chewing Gum introduced the “Bazooka Bubble Gum”. They had their own comic on the packaging known as “Bazooka Joe”. The comic was replaced with Bazooka Joe baseball cards in 1952. This boosted sales, with children being the key demographic.

In 1951, Fleer resumed the making of Dubble Bubble, and despite the new competition, its popularity continued to rise.

Up until the 1970s, the bubble gum was still very sticky and would stick to your face. But there was a new type of synthetic gum that was less sticky that was used in the production. Hubba Bubba and Bubble Yum were the first brands in the US to use this synthetic non-sticky base in their bubble gum. These new brands also boasted bubble gum that was softer than its earlier iterations.

Flavours and Types of Bubble Gum

Fleer introduced bubble gum in a new form in 1951- the gumball. The novelty of this form increased sales all around the world.

The classic flavours of bubblegum were strawberry and blue raspberry. Over time, more complex flavours came into being, and today there is a multitude of flavourings that fill the market. There are so many exciting tastes like grape, watermelon, green apple, cotton candy, cinnamon, mixed fruit, and many more artificial flavours like cola and sour candy as well.

One bubble gum that was undoubtedly part of every Indian’s childhood is Boomer. It brings about a feeling of nostalgia. You may remember going to the store and asking for Boomer, and getting a free sticker with it. Some people may eventually prefer other brands to Boomer because of the taste or other factors. But the fact remains that it is one of the most popular candies targetted towards Indian children.

Now that you’ve made this far, come read about America’s bubble gum walls.

Six Indian Food Items You Bet Are Indian, But Are Not!

Talk about the diverse cuisines all over the world, can one ever miss out on the Indian food? The answer is apparently a straight...
Read more

Well-managed copper pipes should last you at least 50 to 70 years, sometimes even longer. Unfortunately, acidic water and soil can cause pitting-type corrosion...
Read more

“Psychic Surgery” is a form of healing. The healer performs the surgery on the conscious patient with bare hands. The doctor first opens the...
Read more

Your body is an incredibly complex machine. There are still plenty of secrets regarding how some parts work, and research into these things is...
Read more
Previous article
Social Media Addiction and its Effects
Next article
The Fascinating Engineering of Rube Goldberg Machines

DASH – A Lifestyle For Persons With High Blood Pressure