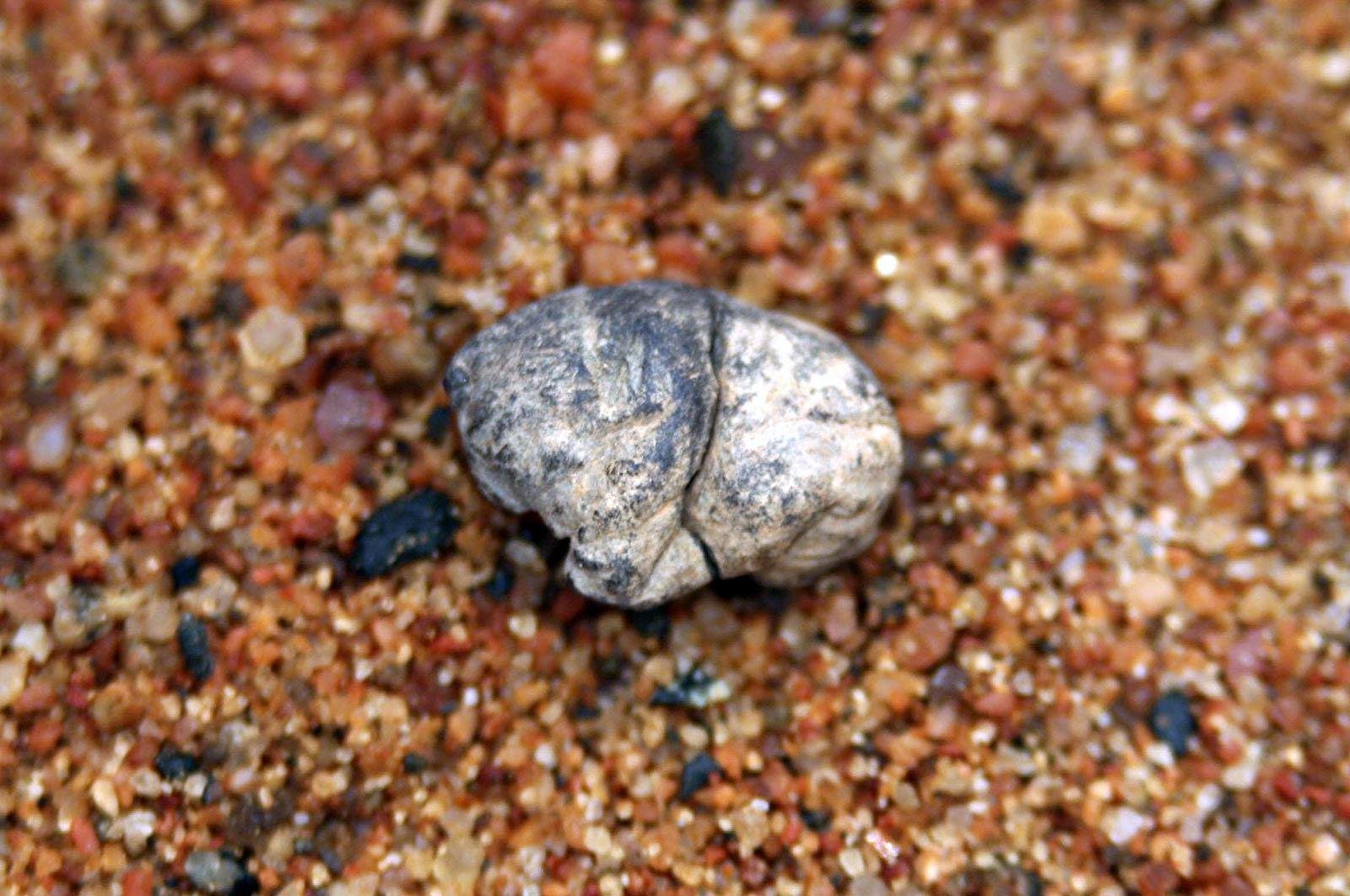 You might have chewed on gum and just nibbling away for hours might have been your favorite thing to do. But have you ever wondered about the actual history of a chewing gum?

The chewing gum may seem to be a 90s thing, but it certainly isn’t. People chewed gum in the most natural form even hundreds of years ago. Different chewing gums in the past included resin and latex from various trees or even sweet grasses and leaves.

Many early civilizations have traces of the culture and habit of chewing gum that evolved with time. The actual purpose of chewing gum at that time was for teeth cleaning or for breath cleansing. The taste factor and the nutritional benefits were considered later.

Chewing gum is believed to have existed since the Neolithic period where it was made from birch bark tar. The pieces of birch bark tar with the mark of human teeth are as old as 5000 years which have actually been found in Kierikki in Finland.

Different cultures in the history chewed gum like substances made from plants, grasses, and resins.

Commercialization of the Gum

The first marketing of the gum took place in the United States in the 1800s. John Bacon Curtis was the first one to come up with the idea of making and selling spruce gum as chewing gum.

Antonio Lopez de Santa Anna and Thomas Adams came up with the idea of flavored gum. And, in the year 1869, they marked a creation of world’s first modern chewing gum. The ‘sour orange’ flavored gum was sold as an after dinner candy. However, the only problem with the gums was the fact that they could not hold flavor for long. The problem wasn’t fixed until 1880 when William White combined peppermint extract to the gum which stayed much longer than other flavors.

During and after the World War II US military personnel spread the popularity of chewing gum by trading them or giving them as gifts to people in Europe, Asia or elsewhere. American troops received gum as a part of their ration during the war.

Frank Henry Fleer came up with the first bubble gum, called Blibber-Blubber. However, the gum was never marketed because of its sticky and brittle properties.

The first sugar-free gum called Blammo was introduced in the late 1960’s. As the consumers became more health conscious, this sugar-free gum rose to a lot of popularity.  Dr. Petrulis, a dentist, came up with the idea of the chewing gum that contained Ammonia which helped to counter the acid that led to tooth decay.

Today, we are flooded with different flavors of chewing gums to choose from. Peppermint, Cola, or variety of fruit flavors, one is spoiled with choices. Over the years, the purpose of a chewing gum has changed too. The gum is being used for medical purposes like the nicotine gums in the market that act as smoking deterrents.

See also: Get rid of double chin through these simple remedies!