The Structural Framework Of The Human Body 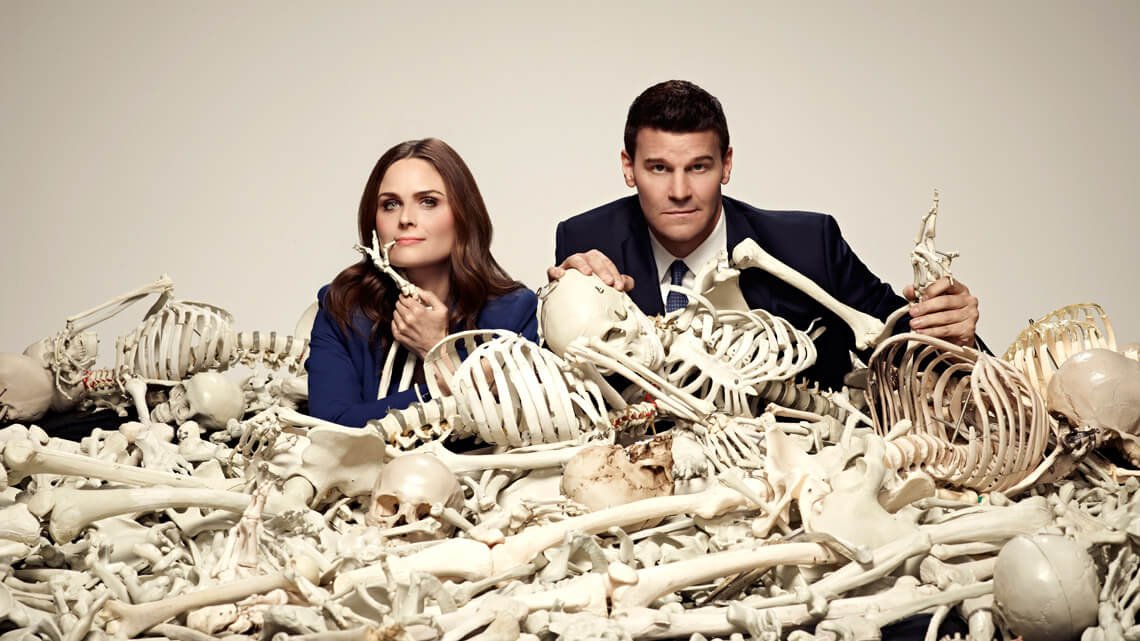 Bones are such structures, which serve in maintaining the structural framework of a human body. Additionally, they provide protection to internal organs from any injury, assist in movement of muscles, store and release several minerals, and produce blood cells.

The matrix of bones comprises of 25% water, 25% fibres, and 50% crystallised mineral salts. Calcium phosphate is the most commonly found salt. Crystallization and hardening of such salts are initiated by bone-building cells, and this process is known as CALCIFICATION.

In the human body, there exist mainly two types of bones:

Ossification is the process of bone formation. Initial bone formation takes place while we are still in embryo or fetal stage. Bones form from the pre-existing connective tissue. Later, during infancy, childhood, and adolescence, the bones only grow in length and thickness. Now, at certain places, cartilage also loads the pre-existing bones. At about 18 years of age in females and 21 in males, the bones cease to grow. The process is assisted by assimilation of several minerals which aid the bone formation.

Formation of bones is completed before birth. However, these bones need to renew themselves continually. Bone remodelling is the process of ongoing replacement of old tissue by the new one. Firstly, the bones get reabsorbed. This is aided by osteoclast cells. During resorption, minerals and fibres from the bones are removed. Next, new substances are added to the bone, and this phenomenon is termed as bone deposition. Replacement is useful in eliminating injured bones. Moreover, new bone is usually less prone to any injury or fracture.

Read also- What is Physical Medicine & Why is it Significant?

There is a saying that perfectly shaped eyebrows highlight one's face and personality. Since the last few years, thick and bushy brows have become a trend....
Read more

Know About The Special Connection Between Canada And Netherlands

The Canadian Tulip Festival is held every year in May in Ottawa, Ontario, Canada. It showcases around a million tulips and has an attendance...
Read more

We all know that water is the essence of life and it also plays an important role in the functioning of our bodies. During...
Read more

The first day at school is nerve-racking for children and parents. In many cases, this is the first time you will have been separated...
Read more
Previous article
Krishna’s Butterball – A Miracle Or A Science
Next article
The Sad Story Of The Loneliest Whale In The World